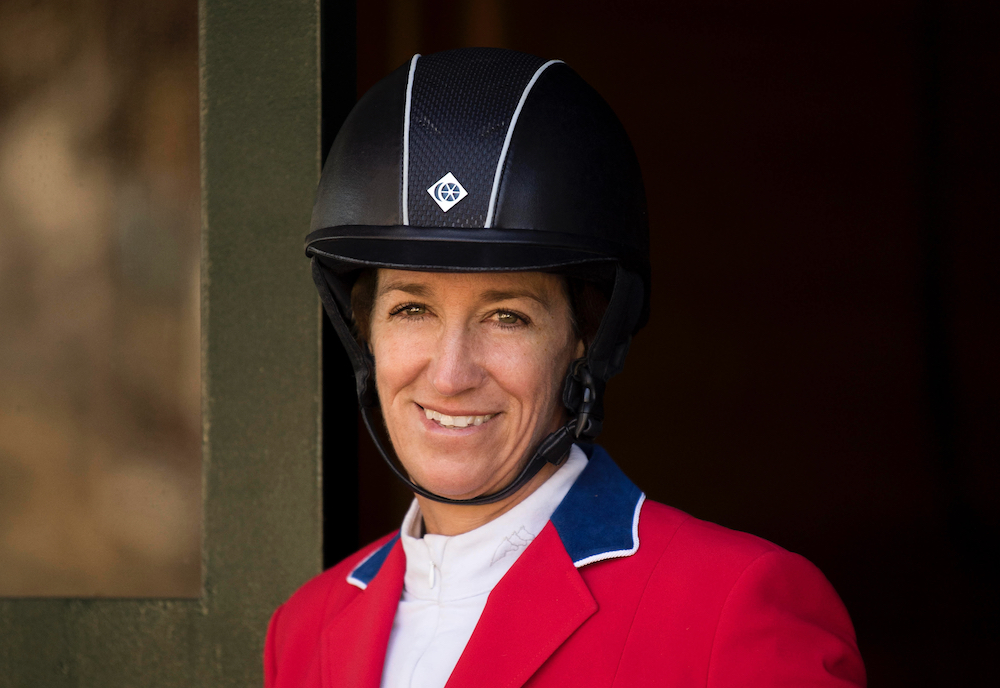 Laura’s mare, Jakarta, took a stride out in a tricky short combination, unseating Laura and landing her under the horse’s feet. Laura’s head was trodden on and one of the studs in her horse’s shoe impaled her Charles Owen riding helmet, but remarkably missed her head, stopped by the helmet’s high-performance liner.

When the helmet was sent to the Charles Owen lab for assessment, they found it had a clear hole in the shell and had also been compressed from the crush element of Laura’s accident. Incredibly, Laura only suffered a broken nose and mild concussion. Without her helmet, it could have been a very different story.

Laura was wearing a Charles Owen Ayr8, which carries a PAS015:2011 safety standard—the highest of the three main international equestrian standards. This means it has been designed and rigorously tested to withstand the crush of a horse’s hoof, both flat and hazard edge impacts, and even stud injury. It is because of these strict standards that Laura was back riding within weeks.

“Our lab report is a clear demonstration of what a PAS015 helmet can do, and the realisation what would have happened to Laura had her helmet not had that standard,” explains Charles Owen Marketing Director, Alex Burek.

To highlight the importance of wearing a helmet with a PAS015 safety standard Laura and Alex decided to share photos of the damaged helmet on social media. The response was overwhelming, with the post reaching more than 1.6 million people and being shared nearly 10,000 times.

“Make sure whatever you are wearing has been tested to the utmost, and that you are as protected as you can be,” says Laura. “Just wear the right helmet.”

Learn more about Charles Owen safety standards and how to choose a riding helmet. 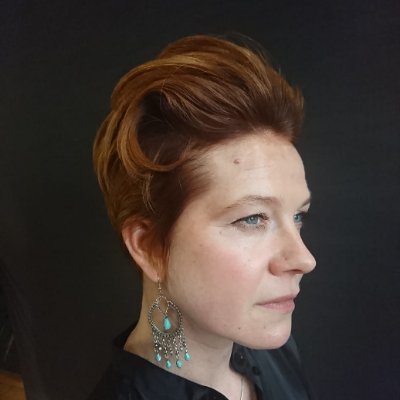