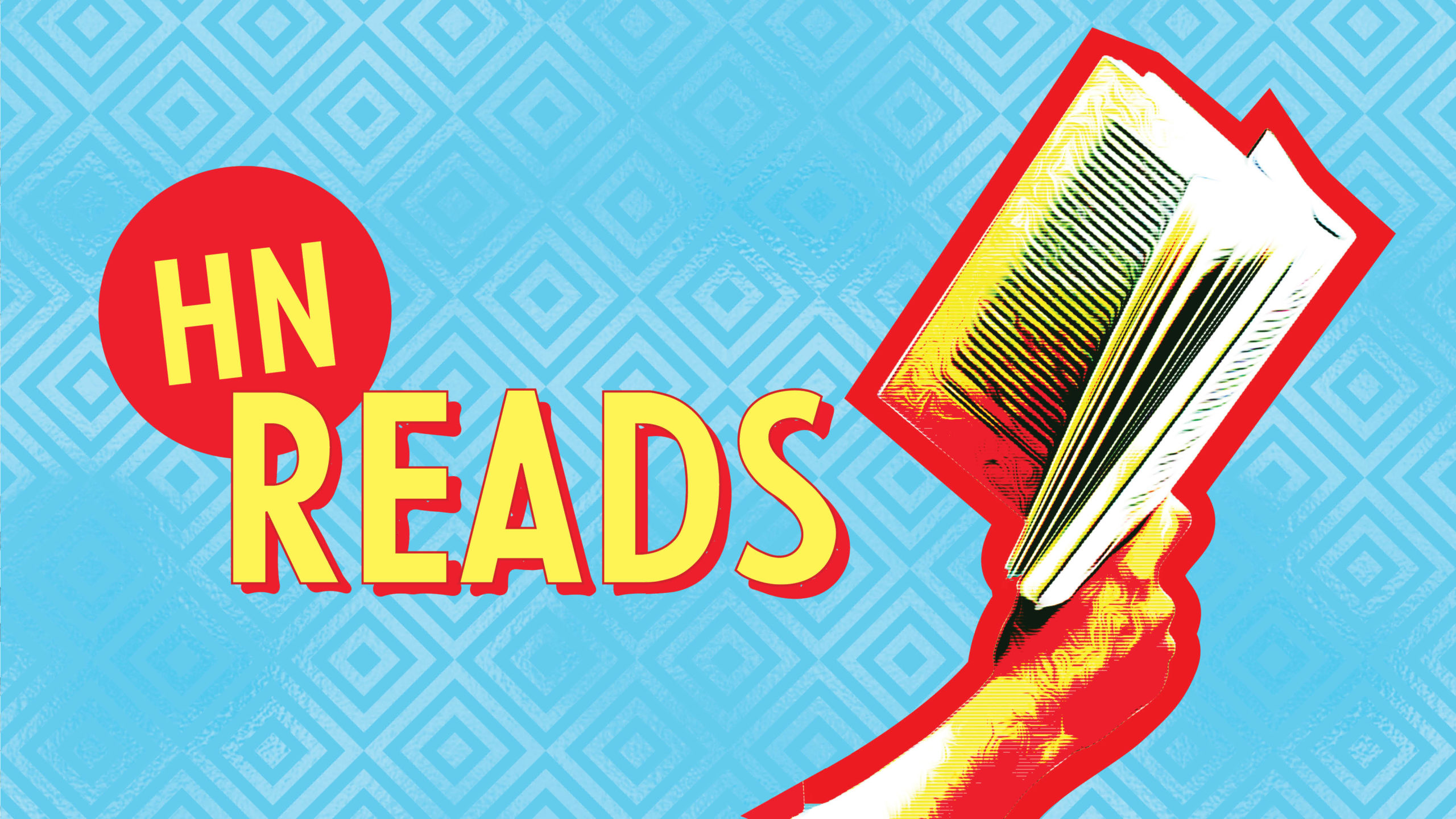 Each June, Tory Bilski meets up with a group of fellow women travelers in Reykjavik and heads to northern Iceland.

Together, they escape their ordinary lives for an extraordinary adventure on the backs of Icelandic ponies. If only for a short while.

For many years Susan Conley found herself trapped in a marriage to an addict whose health, welfare, and safety she valued far above her own. At 42, she decided to take up riding, despite having never so much as touched a horse, and rediscovered the person she most wanted to be.

Bilski chronicled her experiences in Wild Horses of the Summer Sun.

Conley recounts hers in Many Brave Fools.

Both join us for Episode 2 of HN Reads! Grab a cup of your favorite brew, put up your feet and soak in the conversation as host Gretchen Lida chats with authors Tory Bilski and Susan E. Conley about their misadventures in writing and riding.

Piqued your interest? Buy the books!