The Pageant: A Show Fit for a Queen, Streamed for the People

Home > Blog > History > The Pageant: A Show Fit for a Queen, Streamed for the People 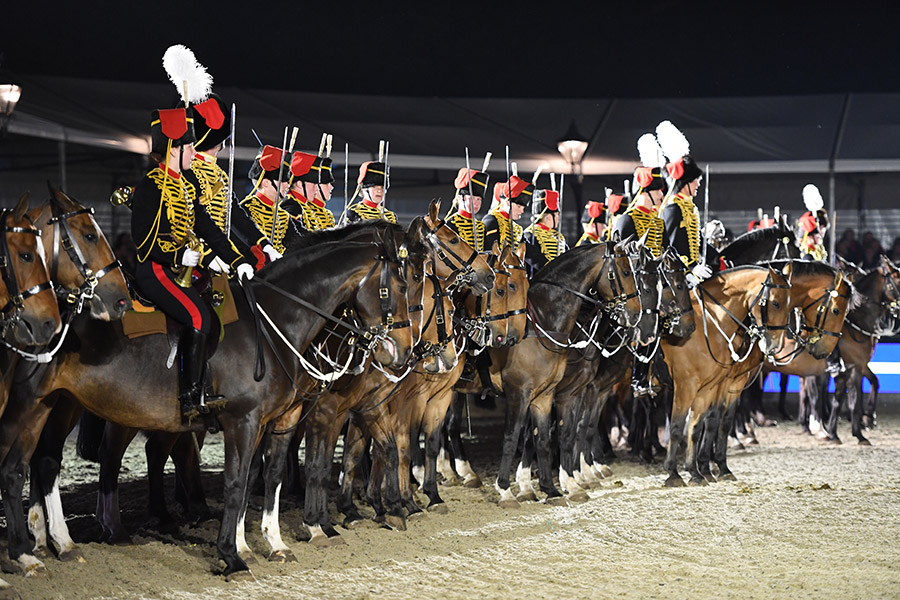 The Pageant is a show quite literally fit for a queen.

Put on for Her Majesty, Queen Elizabeth herself, the annual evening spectacle crowns a weekend of elite competition at the Royal Windsor Horse Show every May. It’s a celebration of British history that combines theatre, music and, of course, horses—set against the stunning backdrop of Windsor Castle and staged by a BAFTA-award winning team.

Like every sporting event right now, The Pageant is paused for this year. But, for the first time, the show will be aired for us all to enjoy. Horse Network and Virtual Windsor will be streaming the 2019 performance on Saturday at 2:30pm EDT—this may be your only chance to see The Pageant without crossing the Atlantic!

Here’s what to expect:

Join us Saturday, May 16th at 2:30 EDT for the premier of The Pageant—streaming on Facebook and HN LIVE! And all weekend for the final two days of competition at #VirtualWindsor.