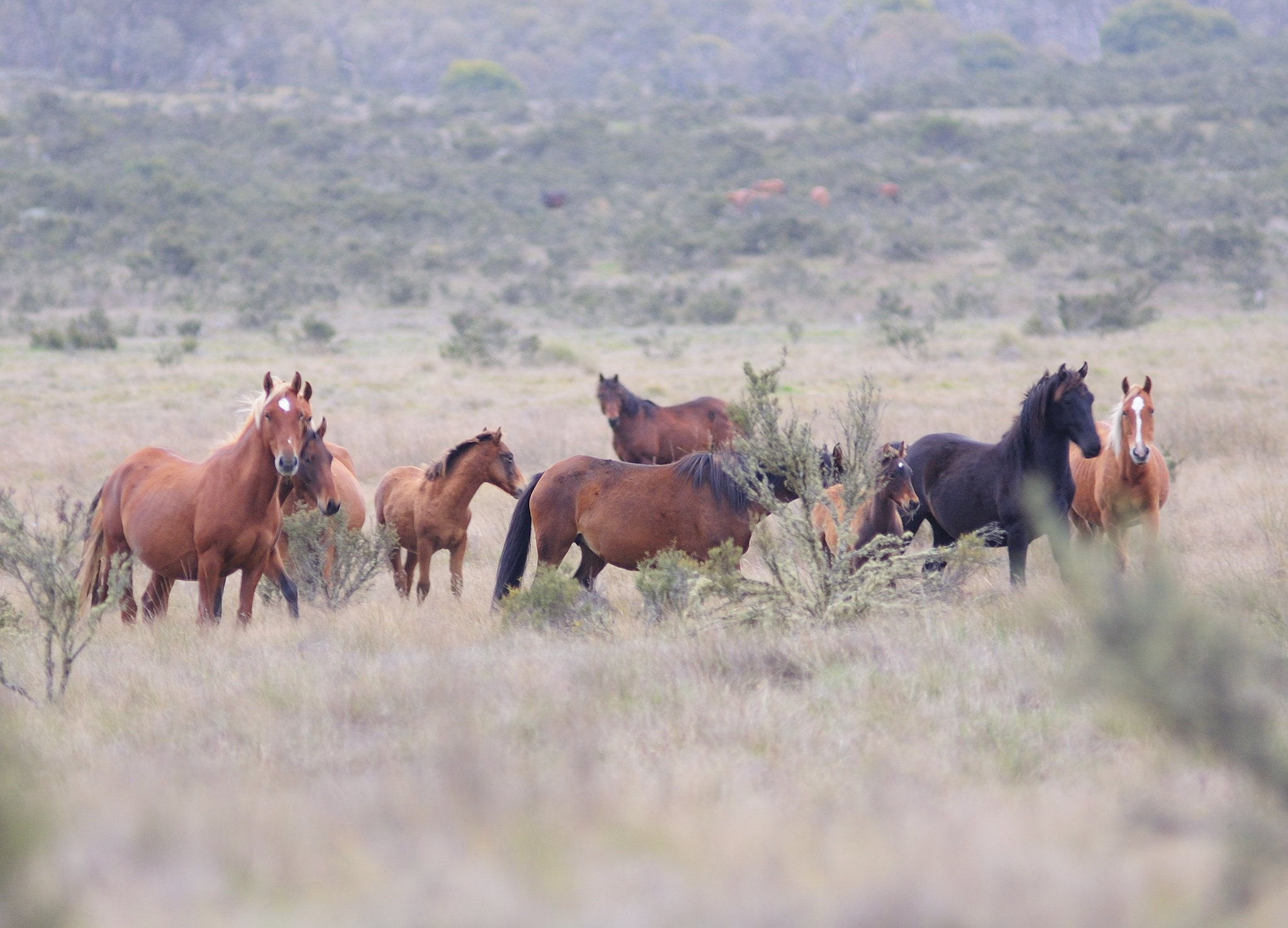 The Australian state of Victoria has temporarily halted its plans to shoot wild horses after a cattleman filed an injunction in the Supreme Court of Victoria to stop the cull.

On May 8, Parks Victoria announced they would be shooting the wild horses, or brumbies, as they are known in Australia, beginning May 18.

Now, cattleman Phil Maguire is challenging the right of Parks Victoria to cull the herd. Maguire is seeking protection for the brumbies under the Environment Protection and Biodiversity Conservation (EPBC) Act. He wants the population managed humanely and sustainably. A court hearing has been set for May 26.

In the last five years, the population of brumbies in the Australian Alps has more than doubled and now sits at 25,000. Other strategies to control the population, such as rounding the horses up and rehoming them, have had limited success as there is little demand for the brumbies. The Australian Brumby Alliance has also advocated for fertility control.

The RSPCA (Royal Society for the Prevention of Cruelty to Animals) supports the cull and use of professional shooters based on the evidence of the impact the feral horses are having on the Australian Alps. However, the group supports the cull only when used in conjunction with other non-lethal controls such as enclosures and fertility control.

Brumbies are descended from the escaped horses of early European settlers. They are considered an invasive species by some, while an important part of Australia’s cultural heritage by others.