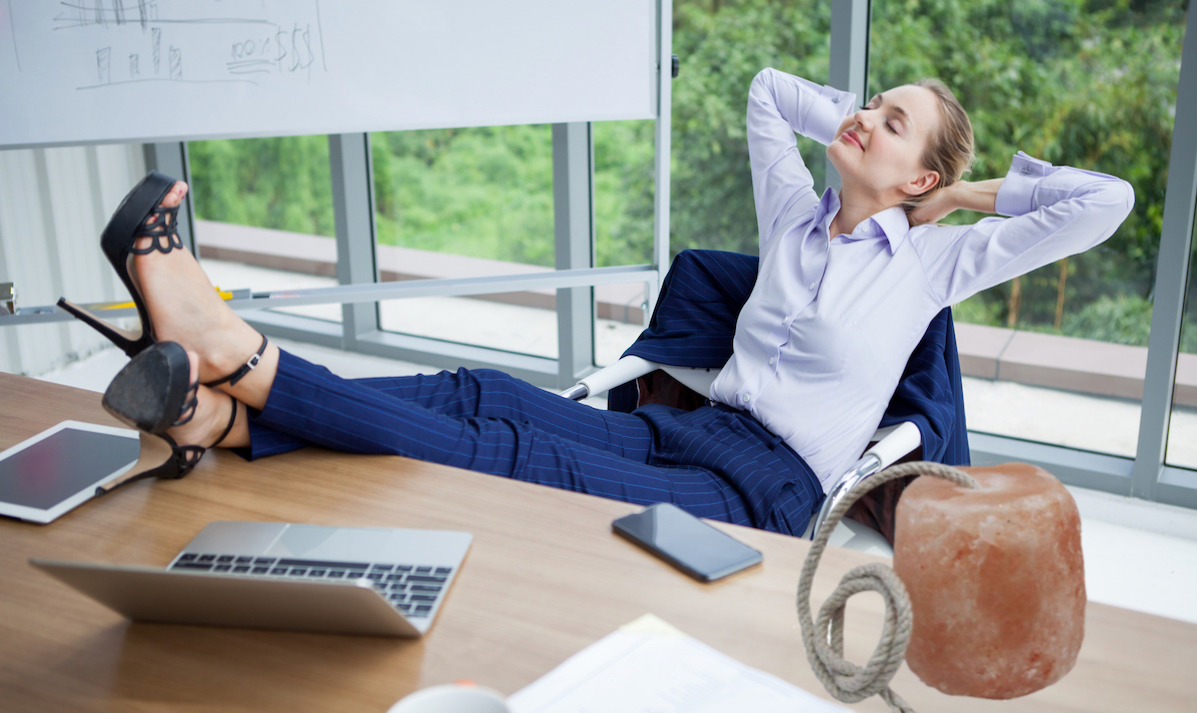 Gwyneth Paltrow is just the latest celebrity to sing the praises of a new health fad sweeping Hollywood that’s inspired by the eating habits of horses.

Dubbed the ‘neigh diet’ —its motto is to ‘just say neigh’ to meat and processed foods—the eating regime promotes plant-based dishes, frequent ‘grazing’ in lieu of three proper meals, and free choice salt and minerals from a salt lick that costs $500 at premium health food stores.

In a post on her GOOP site, Paltrow encourages her followers to embrace the health properties of oats and alfalfa and smaller, more frequent meals. She also promotes consuming salt and minerals throughout the day, in much the same way that a horse does.

Adherents swear the new diet has left them feeling energized and melted away fat, giving them a lean, lithe look, like that of a racehorse.

“I can’t believe the stamina I have now! When I go for a run, it’s so much easier than it was before I started eating this way,” says Jane Moffatt, a New York lawyer and part time yoga instructor who started following the diet three months ago.

Many people on the diet have noted their increased ability to run distances—but strangely the increased stamina seems to be limited to the first one and a half miles of a run.

There are other downsides of the diet, as well. Moffatt admits that the need to constantly consume salt and minerals from a large red block can be limiting and strange to some people.

“When I first brought the salt lick to work, some of my coworkers gave me the side eye. I don’t blame them. I felt awkward pausing in the middle of a meeting to lick minerals from something that looks like a brick. It’s also cumbersome and heavy to carry around if you need to go out somewhere,” she says, but quickly adds, “the results are worth it.”

After three months on the diet, Moffatt claims her visible weight loss success has her friends, family and colleagues more curious than dubious when it comes to her new eating habits.

“Three of my friends have invested in the salt lick after they asked me how I was losing so much weight and I showed them the GOOP article,” she says. “It’s actually nice to have my social circle on the diet, because we all get together at each other’s apartments so we don’t have to lug our salt licks around to Manhattan bars and restaurants!”

The diet is not without its risks, however. There have been some reported side effects, including a phobia of plastic bags and open umbrellas, and a strong craving for carrots. Moffatt admits that she has recently developed a fear of umbrellas, but says she now just works from home on rainy days.

Researchers are trying to understand what in the diet is prompting these behaviours and warns people if they experience these side effects to talk to their doctor.