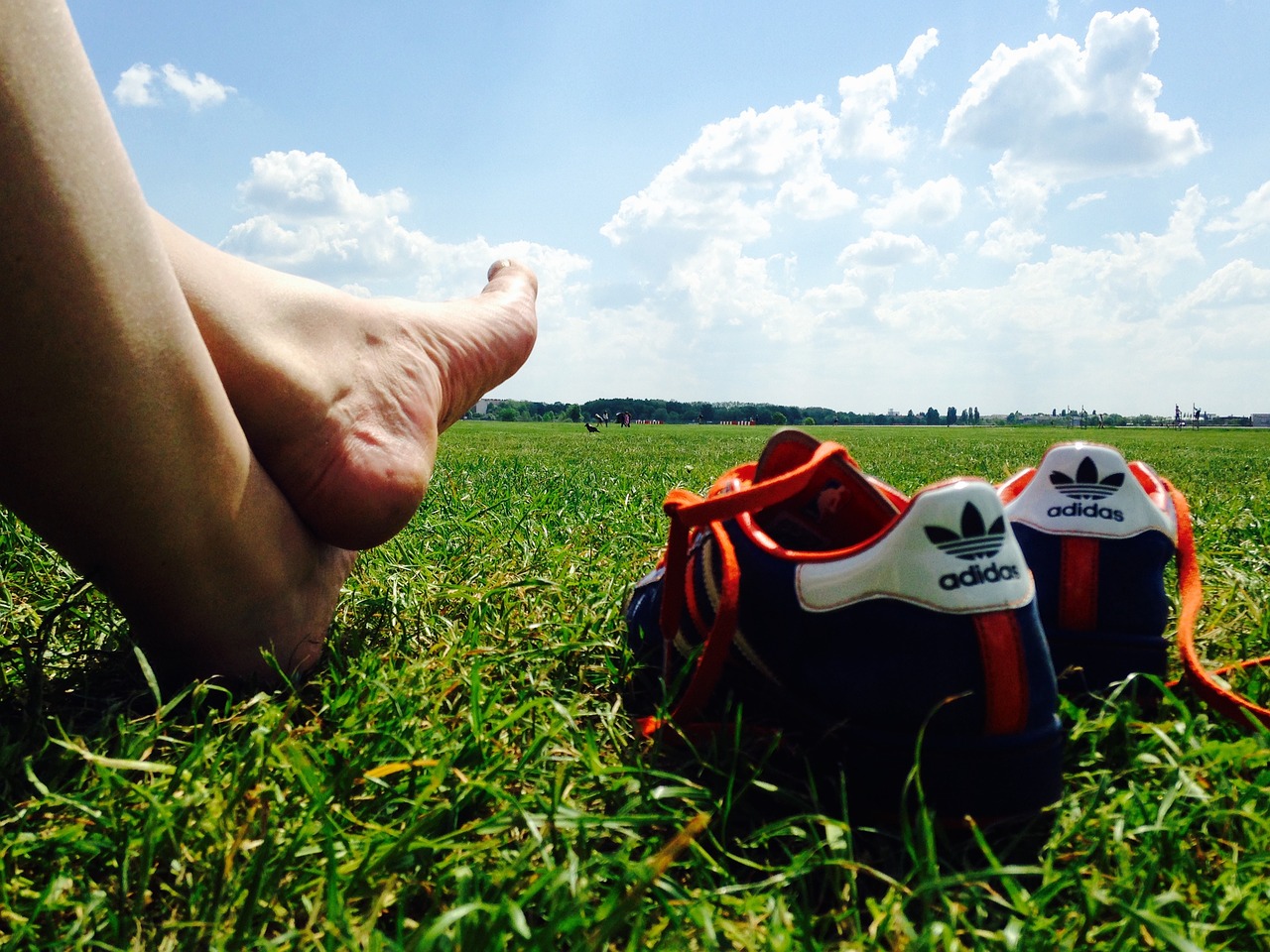 STOCKBRIDGE , MASS. — A Massachusetts woman has decided to ditch her own shoes after impassioned online shaming by barefoot advocates inspired her to reconsider not only her horse’s footwear, but her own podiatric health to boot.

Selma Pierce, 43, says that last fall, she posted a picture of her 11-year-old warmblood Donnie’s cracked feet online in what she thought was her local equestrian tack and ideas exchange. Pierce didn’t realize that she’d accidentally shared to the international ‘BarefootNFree’ Facebook group.

“Donnie, who had worn shoes all his life, was suffering from some summer cracking, and I was looking for free advice. I thought I’d get hoof care or supplement tips from local owners. Instead, what I got was a chewing out from around the globe.”

Pierce said the picture of Donnie’s shod feet inspired a firestorm of negative comments, not only in North America, but as far away as Belgium and Australia.

“People said the condition of Donnie’s feet was barbaric—one lady called me a monster for forcing him to walk around in the equine equivalent of foot binding! I have to say, it really took me aback,” Pierce says.

“I always thought I was a conscientious horse owner, but that dressing down opened my eyes.”

Pierce says that the public shaming inspired her to not only take a deep-dive into researching the barefoot movement, but to reexamine her own choices. She hooked up with a trained barefoot trimmer and pulled Donnie’s shoes the next week. Then took her commitment to “free the foot” one step further and kicked off her own kicks.

“I started thinking to myself, If barefoot is better for Donnie, what could it do for me? Like horses, humans evolved to wear shoes… we didn’t start out that way. Did you know that Steve Jobs didn’t wear anything on his feet all through college? I thought, Well, if Steve Jobs can do it, I can do it too.”

“The first eight weeks while my feet adjusted were really rough, I’m not going to lie. I get looks sometimes at nice restaurants, especially in the winter. And there was that incident with the bulletin board tacks at my son’s parent-teacher conference. But the benefits far outweigh the initial discomfort.

“I spend so much less time and money picking out Clarks. I almost never get stepped on by Donnie anymore—I’m so aware of my feet now. I already feel like I’m tapping into my more authentic self,” Pierce adds.

“‘Footloose and fancy-free’ is a real thing!”

Eye Candy picked up their third win of the Major League season—and another hometown win for Amy Millar and Jacqueline Steffens—in Caledon. Phase VI was their hardest fought yet. “In...