Laura Graves and Verdades Dance into the Record Books at WEG 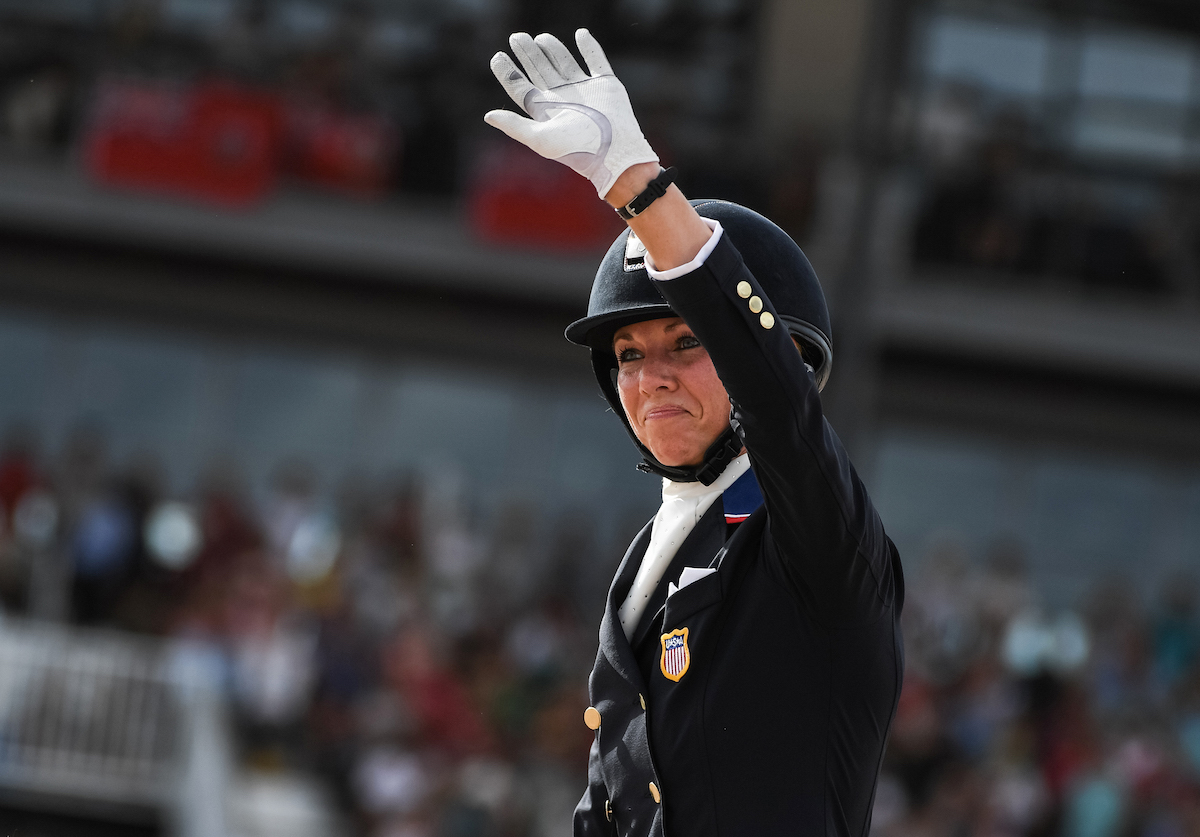 Laura Graves and Verdades made history on Friday, as they’re wont to do. 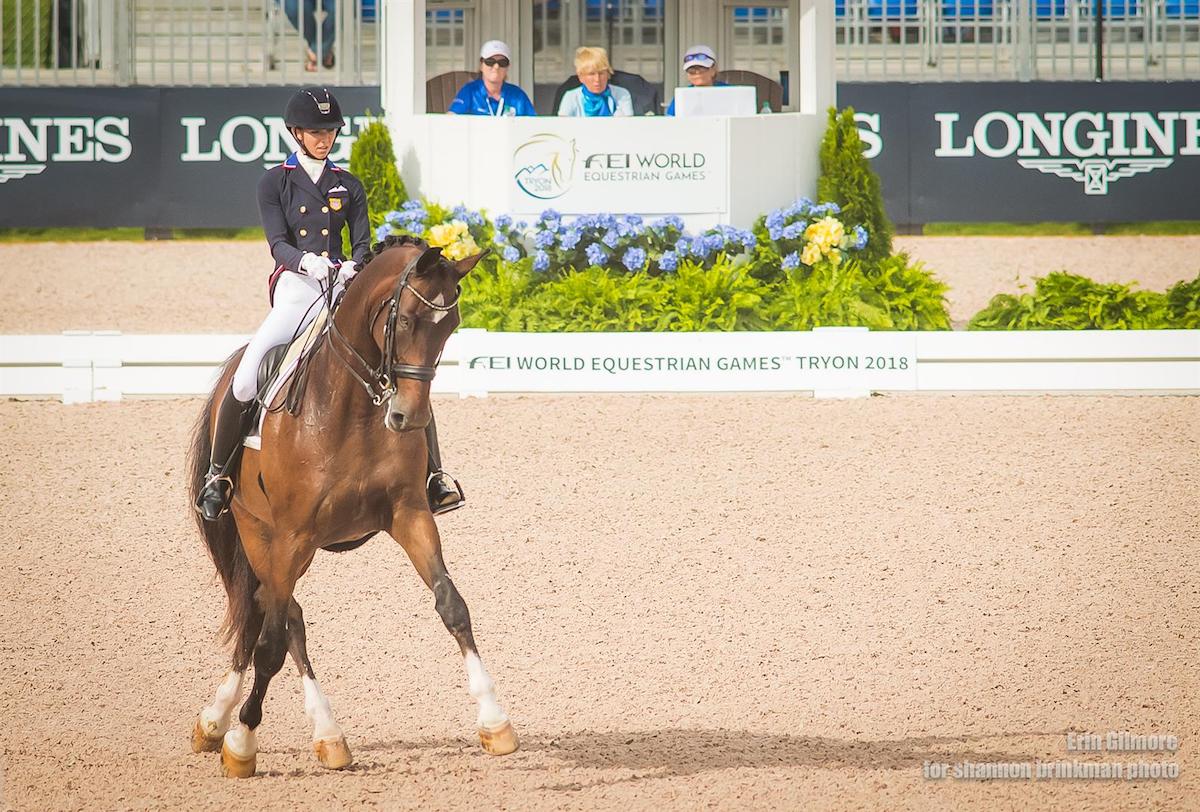 The Olympic team bronze medal winning pair were the first combination to break the 80% barrier in Friday’s Grand Prix Special. The fourth final combination to compete, Graves and the 16-year-old Dutch Warmblood gelding elegantly executed a calm and composed test to move to the top of the leaderboard.

“[Verdades is] amazing,” said Graves. “I’m lucky enough to be on a horse that wants to do his job. It’s a real test of a horse’s character when you ask them to go and they show up for you. He just steps it up for me every time. You just cannot say enough good things about him. Today I’m very proud of how he let me ride him.”

The only pair to best their score was living legend Isabell Werth (GER) and Bella Rose who took individual gold with a score of 86.246 percent. Charlotte Dujardin (GBR) and Mount St John Freestyle (aka Mrs. Valegro) claimed bronze with 81.489 percent.

Both Graves and fellow U.S. teammate Kasey Perry-Glass, who earned a score of 78.541 percent aboard Goerklintgaards Dublet to secure a top-ten finish in the Special, will now advance to Monday’s Grand Prix Freestyle. Only the top 15 combinations with scores of 70 percent or higher in the Special advance to the final individual leg of competition.

“We can’t be any more prepared than we are right now. [Verdades] just felt really rideable,” said Graves of Monday’s final.

The US dressage team, represented by Graves, Perry-Glass, Steffen Peters (with Suppenkasper) and Adrienne Lyle (with Salvino) claimed the team silver in the Grand Prix on earlier in the week on Thursday, securing team USA’s qualification for the 2020 Olympic Games.

Graves is currently third on the Longines World Rankings.