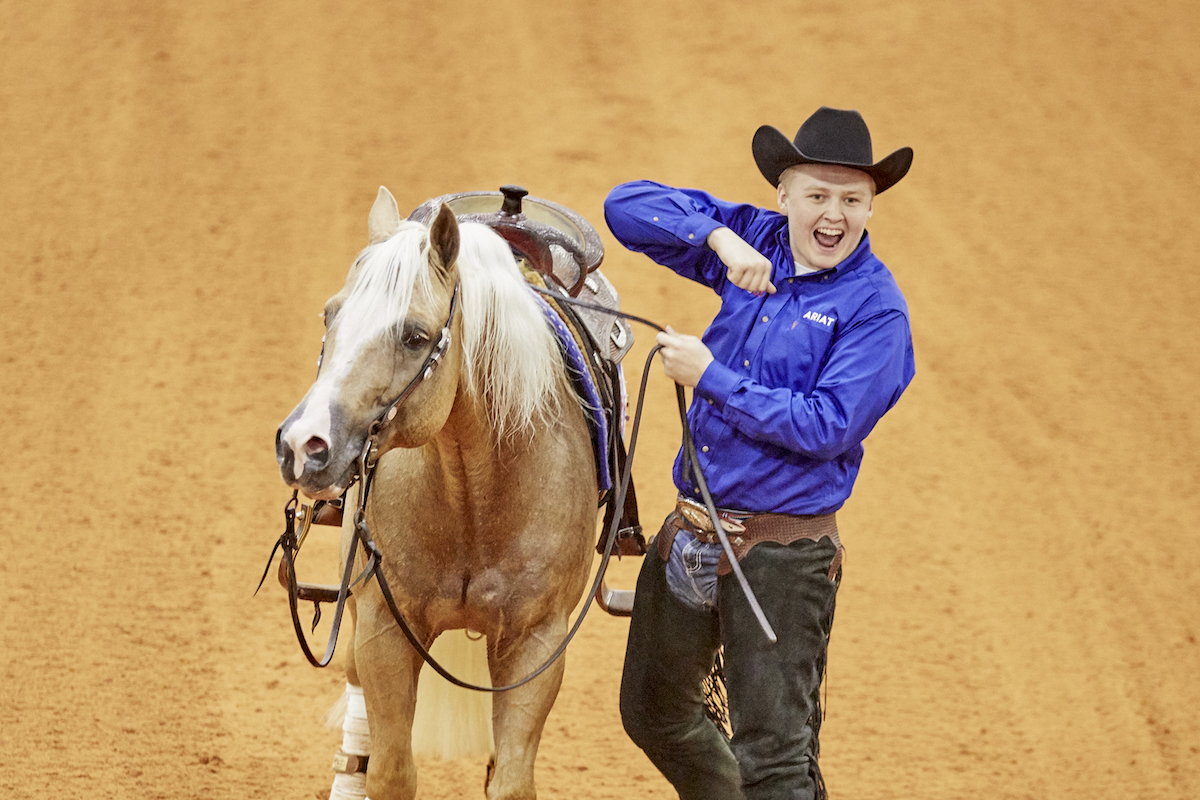 While clustered chaos was the order of opening day at the 2018 World Equestrian Games, the Indoor Arena offered sweet respite to patrons in search of conditioned air, a dry seat and damn good riding.

Traditionally relegated to ‘B-Side’ status at the English-centric World Games, a growing stream of patrons stumbled into the Indoor Arena (so new it’s still under construction!) for a taste of hickory smoked horsemanship—many of which, certainly, were getting their first taste.

Maybe it was the deluge of rain that turned the Tryon International Equestrian Center into a lake of rusty quicksand that steadily lured people inside; if not the rain, the subsequent stifle of humidity so intense, even the mosquitos complained of poor working conditions, certainly did the trick. Whatever the reason, once you are engaged in a reining event, it is quite difficult to leave. It’s fun, after all.

Especially if you pledge allegiance to Team USA, which earned its third consecutive team gold bolstered by a brilliant performance from the perfectly named combination of Cade McCutcheon and Custom Made Gun. At 18-years old, the Texan is youngest reining athlete to compete in the World Games for the USA, but he’s certainly no stranger to the sport. His folks, Tom and Mandy, are both World Equestrian Games medalists, and grandfather Tim McQuay (“pa”) owns and developed the seven-year-old superstar. Casey Deary, Daniel Huss and Jordan Larson rounded out the winning team.

“I was real nervous,” McCutcheon admitted. “But all the guys really helped me and that made a huge difference.” 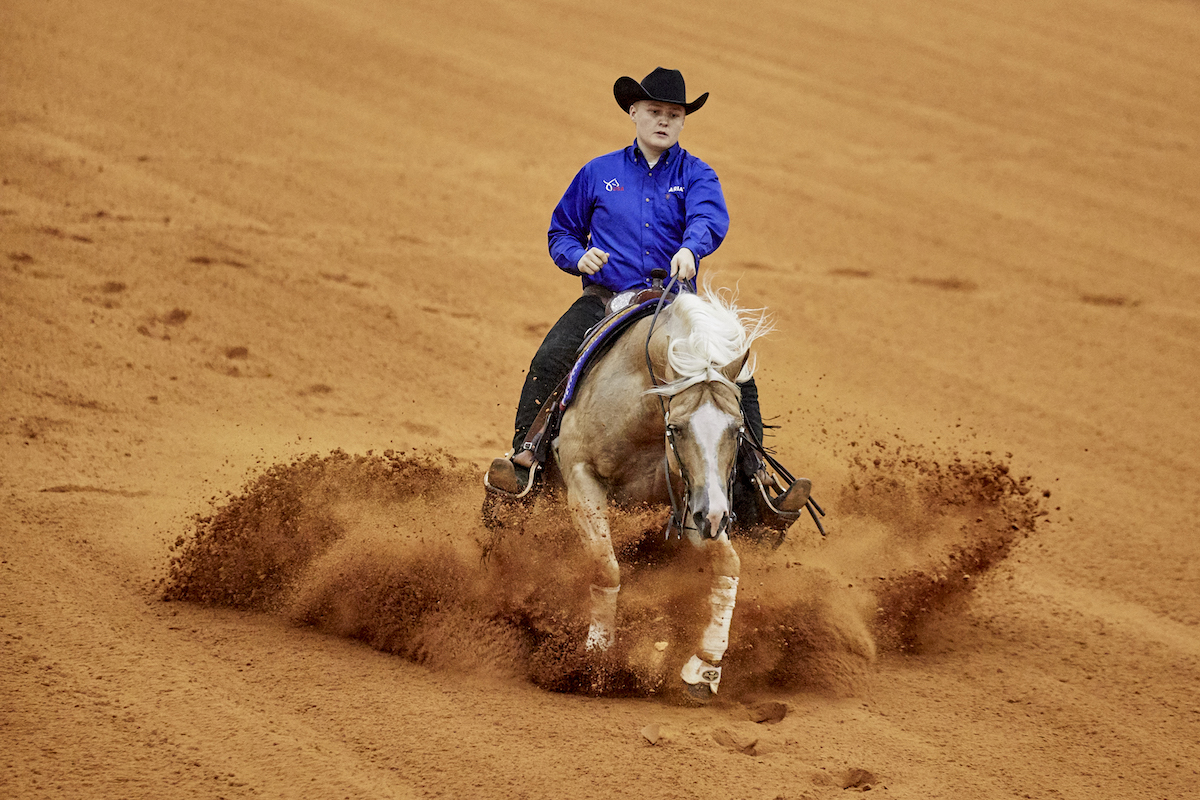 The pair put forth an unmatched display of power, agility and command, as teammates and fans literally hooted and hollered with each passing gallop. Reining is, on the surface, the antithesis of dressage, but in reality, it’s more like dressage’s first cousin that moved out west for college, bought a ranch and a stetson and never looked back. It’s a sport that requires a light touch and full trust to yield the requisite technical horsepower.

Just as Germany has built a seemingly insurmountable monopoly in Team Dressage, the USA’s reign in reining is even greater, and with young Cade McCutcheon on the scene, is unlikely to slow down anytime soon.