The Fence Made to Measure at Gothenburg Horse Show 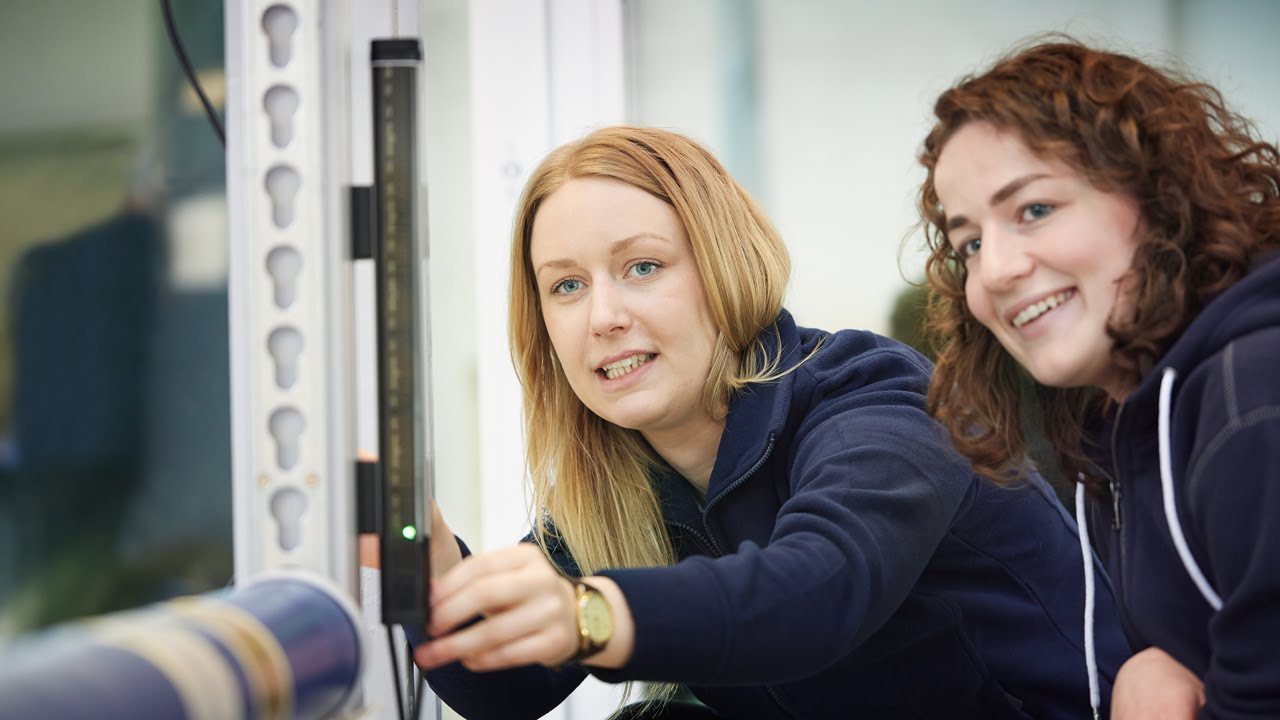 Imagine you’re a taking an exam…

In a stadium that seats 12,000 spectators, during an international sporting event that is broadcast live to a television audience numbering in the millions and the margin for error is precisely zero percent.

Welcome to the equestrian sports program of Chalmers University of Technology!

For the past three years the Swedish technical university has partnered with Gothenburg Horse Show to perform live research during international jumping competition.

“As far as we know this is the only place in the world where we have this kind of cooperation between an academic institution and an equestrian sports venue,” said Magnus Karlsteen, the Chalmers Associate Professor overseeing the project.

Each year, the students in the equestrian sports program devise a means to measure a different element of the horse’s jump with the express intent of improving welfare and longevity.

The first study, conducted in 2016, measured how high above the obstacle the horse jumped. A special obstacle, dubbed the Chalmers Fence, was fitted with lasers and a motion sensor to detect how high the horse jumped, the distance between the horse and the fence and whether the pole was knocked down. The results were then broadcast, in real time, on screens around the arena for the audience to see.

“The biggest problem was that everyone is using mobile phones and to transmit through wifi it interfered,” said Karlsteen. “Once that was resolved, it was successful. So we continued.”

The following year, 2017, another student research team looked at where the horse took off and where it landed to see if they could correlate that distance to how high the obstacle is.

“In the Swedish tradition there is the saying that you should take off at the same distance as the height of the obstacle,” said Karlsteen. “That’s not true. It’s further away.”

“We have a new formula on how you should train and make the horse jump in the best way—at least, we have a formula that tells you how the best jumpers actually jump, which is different from the traditional thinking,” he continued.

That same study also showed, via laser scanner, the exact placement of the hooves on take-off, revealing whether the horse jumps evenly off two feet or if it jumps off one hoof. This, said Karlsteen, can be an early indicator of future injury.

“If you work too much on one side, you use your back in a strange way, then you will fail. You can’t do that kind of work,” he said. “It’s the same for the horse. If you’re not working in a correct way, in a way that keeps you healthy, then you will not be a jumping horse for a long time.” 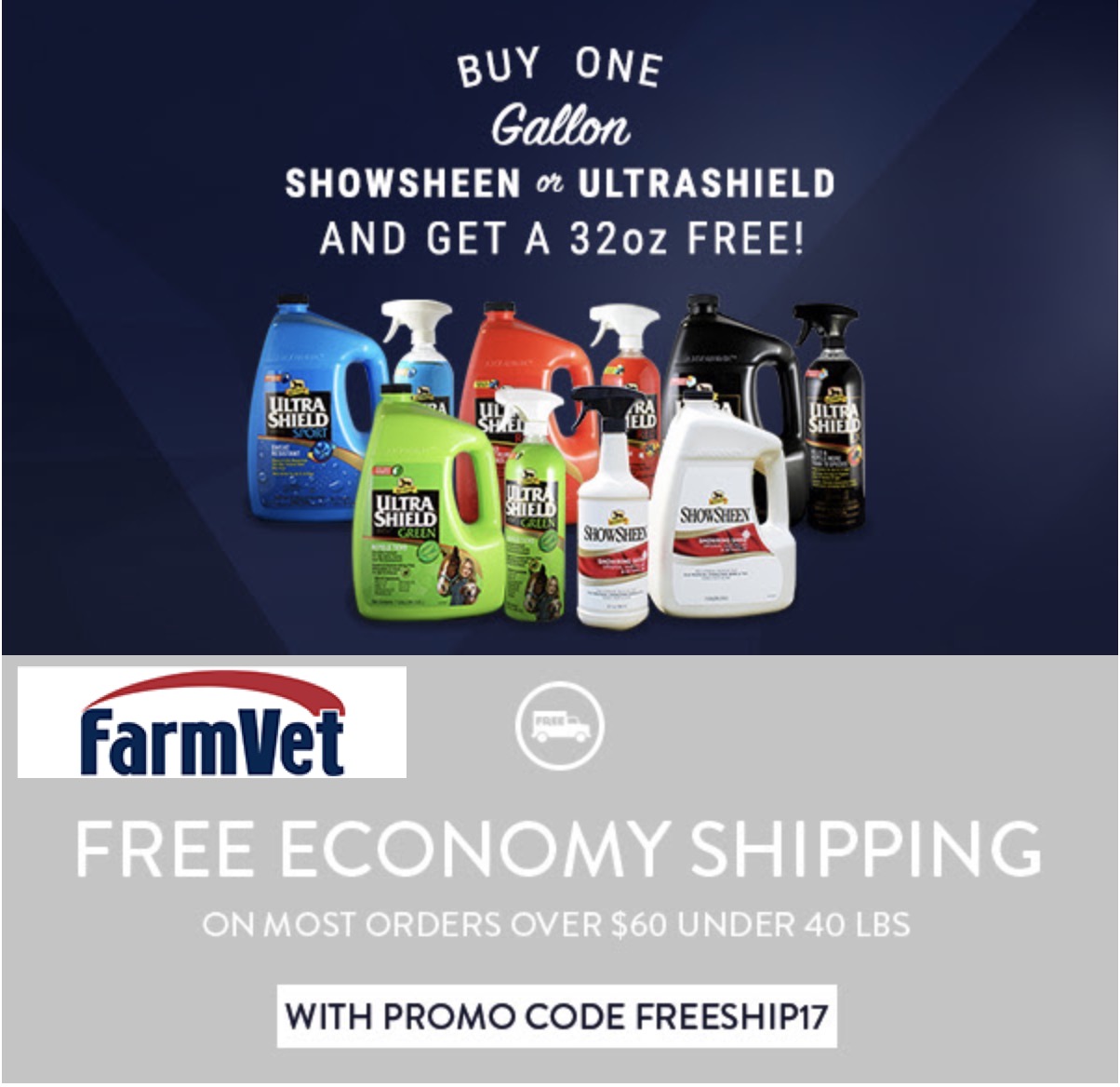 The most recent study, conducted this past February, examined how much force a horse uses when it takes off and lands from a fence. Using weight scales buried under the footing of either side of the Chalmers Fence, the students measured the impact at 1.30m fences to 1.50m.

“That’s another step to understand how a horse should jump to jump as well as possible, as effectively as possible, and to keep jumping for a long time without being damaged in some way,” he elaborated.

Karlsteen’s team is still in compiling the massive amount of data they collected. Once complete, they’ll analyze the numbers and attempt to draw conclusions.

“Unfortunately, we don’t know the weight of the horse or the rider so next year maybe we will be allowed to have a way to also measure the horse itself and how much it weighs and also the rider,” said the professor.

While the research being conducted at Chalmers University is cutting edge, perhaps most interesting is the second stage of development—the real world applications for their findings.

“The idea is to either choose horses that are jumping in a correct way or to train the horse to jump in a way that will allow them to keep jumping for many years,” said Karlsteen. “Hopefully, we’ll have some kind of commercial product within a year or so.”

Meanwhile, they’re already gearing up for next year’s Gothenburg Horse Show. Future research projects will likely focus on the horse’s speed on approach to a fence and more on the physics of the jump.

“We want to understand how the jump is performed in greater detail and continue the work of understanding the complete physics of the work to help create healthier working conditions and healthier horses,” said Karlsteen. “The welfare of the horse is the thing we look for.”

A goal worthy of prime time television if we ever saw one.

Be Social! Connect with FarmVet!