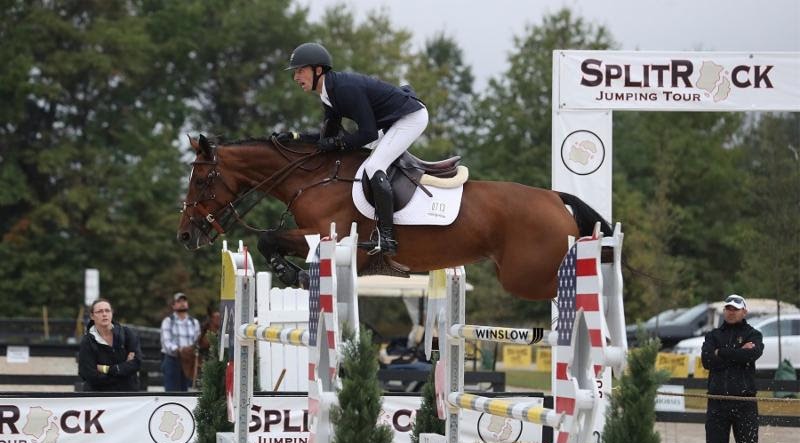 Hosting two brand new shows at one brand new venue over two consecutive weeks might sound like a recipe for chaos, but it’s just another exciting and perfectly executed chapter in the evolution of the Split Rock Jumping Tour.

The SRJT just wrapped up its inaugural Columbus International CSI 2* and CSI 3* at the Brave Horse Show Park just outside Columbus, OH, and in the process, established a new autumn tradition in the sport of show jumping.

The stakes will be even higher at next year’s edition of the Columbus International, as Split Rock Jumping Tour Founder and President Derek Braun announced the event will host a Longines FEI World Cup™ Qualifier in 2018.

How’s that for a first impression?