FEI and Horse Network Join Forces to “Grow the Sport” 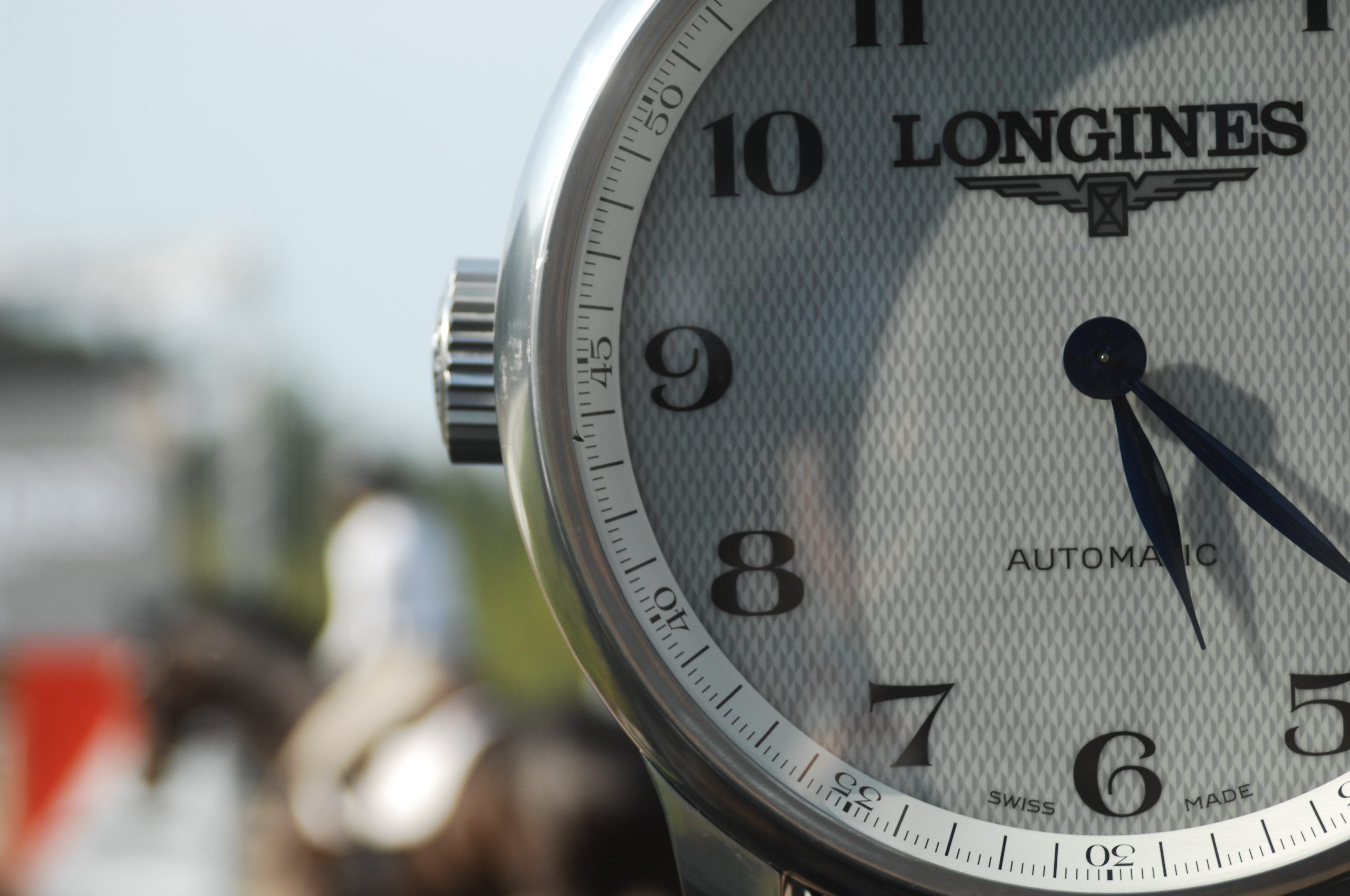 Top level Jumping action from the Longines FEI World Cup™ Jumping North American League will be available for millions of fans in the United States and Canada, thanks to a new multi-year partnership between the Fédération Equestre Internationale (FEI) and Horse Network.

The new cooperation starts from the 2017/18 season with coverage from the Bromont Olympic Equestrian Park in Canada, where the first qualifier of the League takes place this Sunday, 6 August, and will enable equestrian and sport enthusiasts to follow each of the 14 Longines FEI World Cup™ Jumping North American League events.

Horse Network, a US-based digital publishing platform, will offer a combination of sporting action, videos, articles and multimedia content around the series, bringing fans closer to the action and taking them behind-the-scenes like never before. All content published by Horse Network will be available free of charge and includes live streamed action from the competitions.

“We’re very pleased to announce this new cooperation with Horse Network,” FEI Commercial Director Ralph Straus said. “The energy and excitement of Longines FEI World Cup Jumping was brought to North America with the launch of the North American League in 2015 and it has thrilled athletes and fans since. Horse Network’s innovative approach provides great value for equestrian fans, organizers and sponsors and is important for the growth of the sport in North America.”

“We are thrilled and honored that the FEI has selected Horse Network as its online media outlet for the Longines FEI World Cup Jumping North American League in the United States and Canada,” commented Horse Network CEO Sean Hurley. “Plain and simple, Horse Network’s mission is to grow the sport. Today’s equestrian sports fans want quality, immediacy, humor and news, in particular across digital platforms. The combination of the FEI’s world-class leadership in the sport with Horse Network’s huge audience and cutting edge capabilities is very exciting, and we look forward to working closely with the FEI to grow equestrian sport.”

The Longines FEI World Cup™ Jumping is the world’s premiere individual Jumping series, and the breeding ground of equestrian legends. Now in its 40th season, the very best human and equine athletes from 16 leagues in 43 countries around the world will battle to qualify for the prestigious Final to be held in Paris 10–15 April 2018. Last season the USA’s McLain Ward took the overall title with his horse HH Azur and a faultless display of horsemanship at the FEI World Cup™ Finals 2016/17 in Omaha. 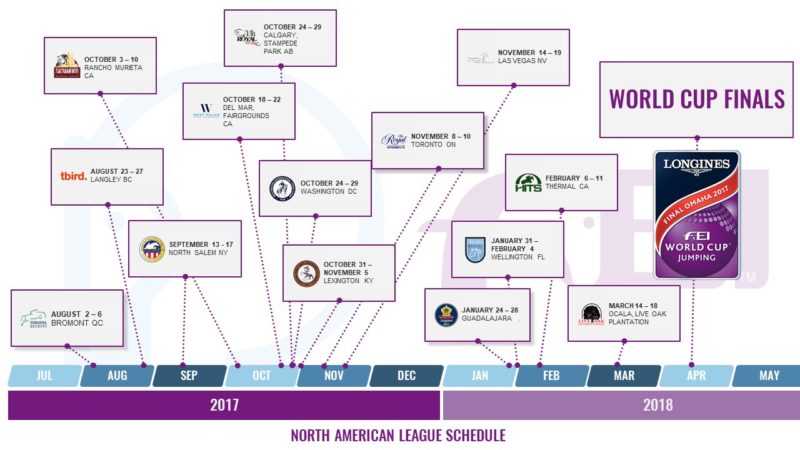 Launched in 2015, the North American League boasts a minimum of US $2.4 million prize money across the series, and offers the best Jumping athletes from North America and around the world the chance to qualify for the jackpot of more than US $1.4 million (€1.3 million) on offer annually at the Final.