A Day at the Beach 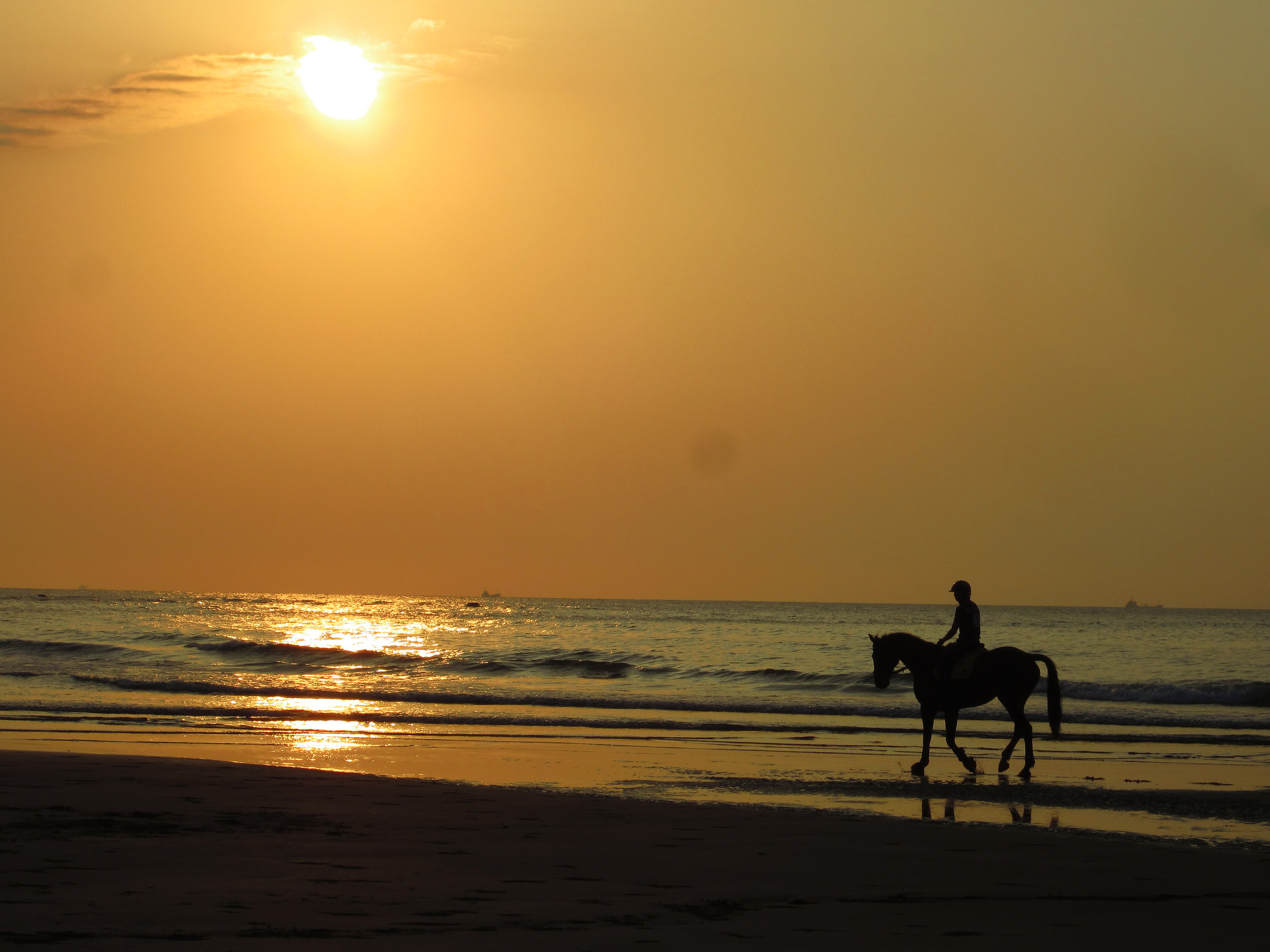 The Special Prom is a favorite service project for students at Notre Dame High School in Lawrence, New Jersey.

“Thank you for inviting me to the prom,” said Jenny.

“Mark and Jenny have been taking riding lessons,” said their house mother, noticing my reaction. “It has made a huge difference.”

I remembered a student’s college essay about working with autistic participants in the horse therapy program. I was impressed with the gentle approach that helped connect the riders with their horses. Small increments were used to bond and build trust.

The program intrigued me. When I wished that I could volunteer there, I had no way of knowing that horses would provide a solution to a dilemma I’d face in Australia.

Chaperoning high school students in foreign countries is a great deal of responsibility and work but the payoff is being able travel to destinations not compatible with my teacher’s salary.

“Can we really visit Australia and New Zealand?” I asked Walt, my co-chaperone.

“Why not? We just need 12 students and our trip will be covered,” he replied.

“I’ll reach out to my peer leaders. It’s important to have students we can trust,” I said.

“I’m paying for this trip. I won’t be a chaperone,” said Mr. Bob, a teacher who joined our group.

With the addition of a doctor and his wife our group was complete. I hadn’t met Dr. Stan and his wife, a casual acquaintance of Walt, but I relied on Walt’s judgment.

Parents and student travelers met, signed contracts, and participated in a cultural evening about the countries we would visit. I sensed that this would be one of my best groups.

Then Walt broke his foot and was unable to travel with us.

I remembered. Bob was more than a Type A personality. He was Type A squared. His classroom was always immaculate. I smiled when Bob stopped into my class and adjusted the blinds.

There were thirteen of us now and I wasn’t feeling lucky but my students were as cooperative as I’d hoped.

Every evening I would bring the students together for discussions of itinerary or recaps of the day. Dr. Stan seemed to be the most popular topic of discussion.

“Did you see the way he pushed in line?” one student said.

“He yelled at the flight attendant when she didn’t have his brand of tomato juice.”

“He pushed a woman out of the way to get his luggage from the rack.”

“Mrs. Sal, we’re not the ugly Americans on this trip. He is.”

“I can’t believe it. The doctor took the menu out of my hands and ordered for both of us. Who does that?” Bob said.

It wouldn’t be a trip to Australia without a visit to the Outback. My students quietly crept up to koalas and kangaroos. They listened to our guides and respected the rules. In the distance, we could hear angry whispers from Dr. Stan and Bob.

“How are the odd couple?” my students wanted to know that evening.

“Dr. Stan sure has a strong personality.”

“Mr. Bob’s face gets so red when they are together.”

“Why do you think they keep hanging out if they can’t stand each other?”

I should have worried. As I watched my students hike over the Harbor Bridge. Bob ran up to me puffing like a racehorse.

“What’s wrong,” I said, alarmed at the bright red color on his face.

“I’ve had it. I can’t stay on this trip with Dr. Stan. He’s the most obnoxious person I’ve ever met. He said his way was the best way back to the group. I knew it wasn’t. So we went different ways. I’m here first,” he proclaimed.

That night, I told my students about the trip to the beach in the morning.

“What’s going on with Tweedle Dee and Tweedle Dum?” they wanted to know.

“Let’s let them work it out,” I said. That didn’t happen.

There was a loud bang on my door. “I can’t take it. I’m going home. I’m booking a flight tomorrow.”

“Bob, have you thought about this? It’ll be expensive.”

“He’s not coming to the beach. Spend the day with us and make the decision about leaving tomorrow. If you still want to go, I won’t argue.”

“Okay, but it won’t make any difference.”

What could I do to change a mind seeped in stubbornness?

At the beach, there were trails along cliffs, aboriginal rock carvings, music stores where digeridoos were played. Then I saw the horses.

“Bob, we’re going to ride horses on the beach.”

“I can show you what you need to know,” I replied, hoping it was true. “You need to have one fun and memorable experience before you leave Australia.”

“Come on. My treat.” I said, paying the attendant and walking towards two beautiful bays.

“Talk to him, Bob. Put your hand on his neck. Let him get a sense for who you are.”

“Hello, horse,” Bob said. “Do you want to take me for a ride?” The horse breathed out and shook his head. “Did you see that? It’s as if he understands me.”

“Absolutely,” the attendant replied. “Let me give you a hand up.”

“Hey, girl,” I said running my hand over the shiny black mane and onto the chestnut colored coat. I hadn’t been on a horse for years but it felt familiar.

Then we were astride.

“Look at me,” Bob said. “No one will believe that I actually rode a horse.”

We rode along the surf, foam surrounding the hooves that sank into the sand and released with a soft sucking sound. We moved forward in a gentle rocking motion lulled by the sounds, the sights and smells.

There is something calming about feeling the horse’s strength holding you up. Gradually, Bob’s posture changed. He sat taller in the saddle. His grimace transformed into a smile. He relaxed.

“You look great,” I responded.

The Bob that returned the horse walked a little differently. Something magical happened.

Judy Salcewicz is a member of the Lawrence Writer’s Group. She was a teacher and director of community service for 40 years. 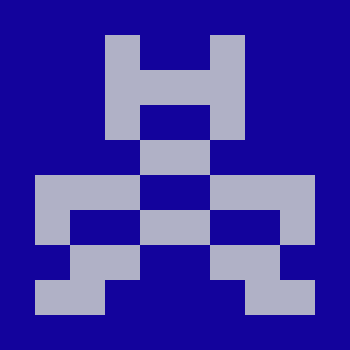