Welcome to the World of Competitive Hobbyhorse

Home > Blog > Best Of > Welcome to the World of Competitive Hobbyhorse 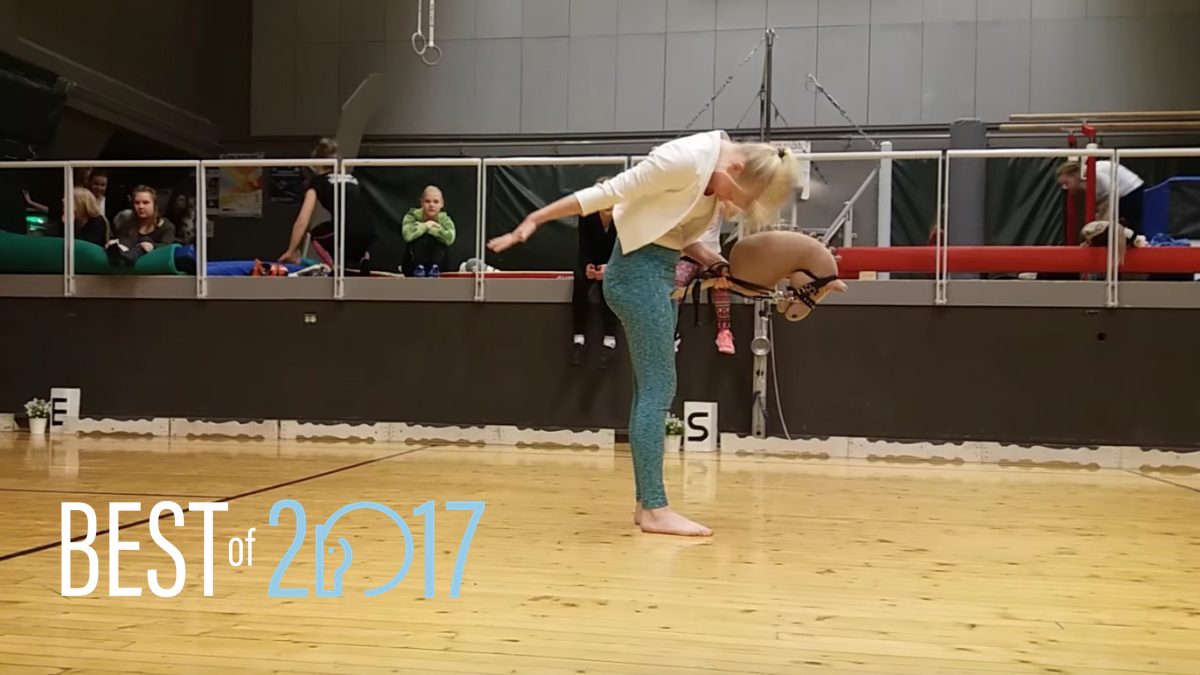 This week in “I Can’t Believe This Is Really A Thing” we travel to Finland, where a new equestrian sport is gaining some serious steam. Unlike other equestrian endeavors, this discipline does not require a sizable investment of money and time, and the safety risks are minimal. In fact, it does not even require an actual horse.

Turns out, all you need is a stick…and a dream. Welcome to the world of competitive hobbyhorsing.

Not only is this not a joke, as the Wall-Street Journal recently discovered, it’s a serious sport with more than 10,000 active competitors in Finland alone.

At a recent equestrian competition, dozens of girls and a team of judges studied rider Ada Filppa’s every move as she approached a series of jumps, measuring the length of each stride and noting the tension she kept on her horse’s reins.

Later that night Ms. Filppa, 16 years old, packed her two horses in the back seat of her black compact car and drove home to her parents’ house in Naantali, an archipelago area on Finland’s southwest coast.

She is a rising talent in a new sport with more than 10,000 athletes and followers in Finland: equestrian jumping and dressage on hobbyhorse-back.

Sure, at first blush it’s easy to laugh it all off, especially when you read a line like this:

At the Alfons Cup last weekend in Turku, Finland’s sixth-biggest city, Ms. Filppa competed in jumping events on Charmi, which she describes as a Danish warmblood stallion. She rode Jadwa, her caramel-colored Arabian mare, for the dressage event known in equestrian circles as kur, or freestyle.

It’s only when you allow yourself to look past the little stick horse ribbons and braided manes of yarn that you see something truly extraordinary: teenagers fully engaged in something other than their phones.

And it’s not like this is easy. I mean, this is a pretty serious triple combination:

And this passage ain’t no joke…

Hey, equestrian sports aren’t for everyone. They require a whole lotta time, and a whole lotta money. So if crafting a stick horse and taking it through a dressage test makes you happy and keeps you active and off Snapchat for a few hours, then keep on keepin’ it real(ish).