The Fatal Flaw in the FEI’s Strategy to Stay Relevant 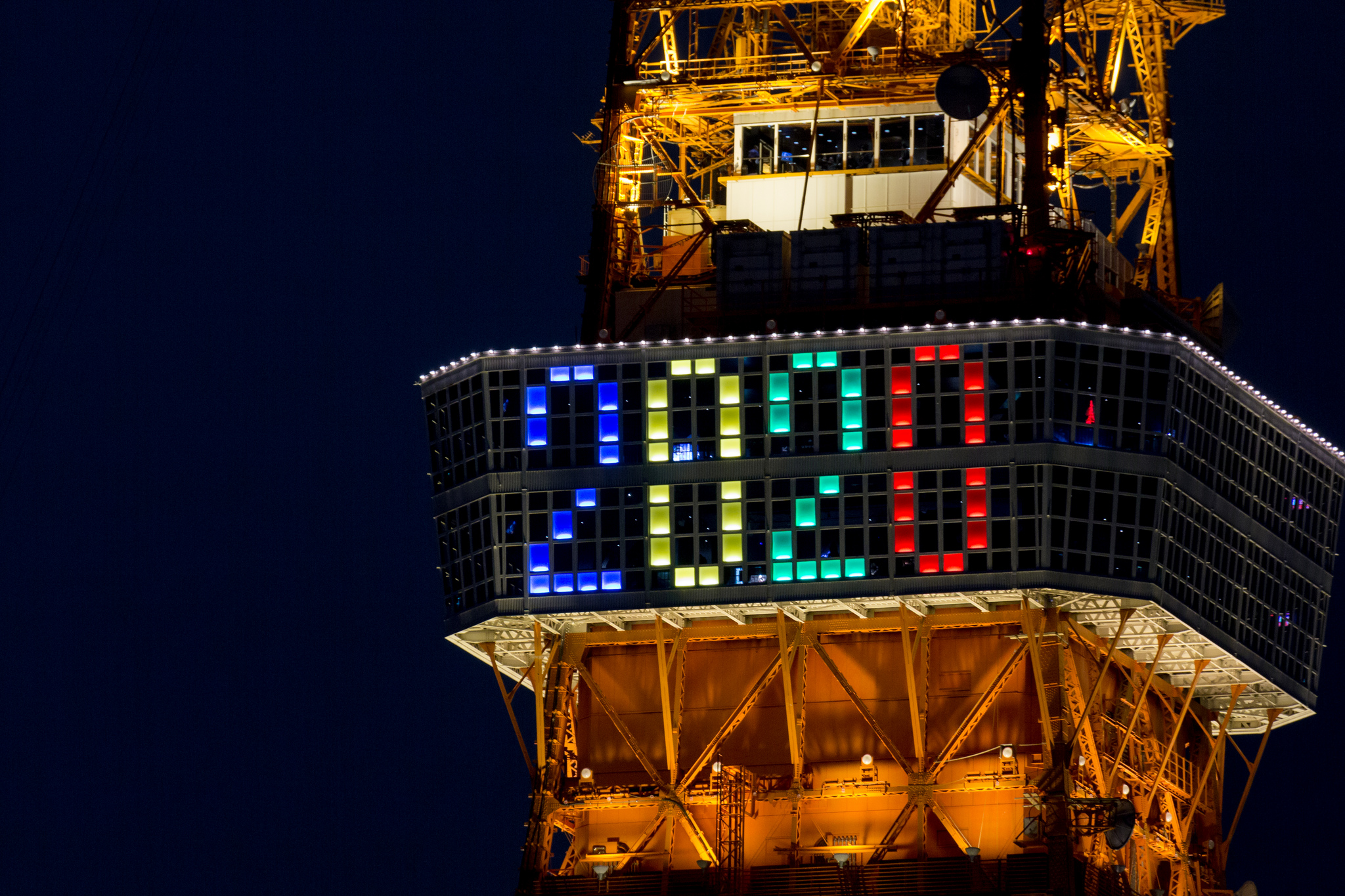 There’s a lot of furor in the seemingly staid upper crust world of equestrian sports these past few months.

The FEI—that is, the people “in charge” of equestrian sports—are desperately trying to make horse sports relevant so that they are not removed from the 2020 Olympic agenda. That means they need more people to watch equestrian events.

So what did they do to solve this problem? They made a change in the rules of competition.

Yes, you heard me. They made a rule change to solve a marketing problem.

Several rule revisions have been proposed across all three Olympic disciplines as part of this initiative. (The FEI’s recommendations must be accepted by the IOC next month before they become binding). But the most significant one is the reduction in team members:

“Under the new rules, the number of athletes in national teams will be reduced to three, and the drop score, which previously allowed for a team’s worst score to be discarded, will be removed. The use of a reserve combination for teams will remain in place, but will be even more important and will be a key element in ensuring horse welfare.”

The goal is to make the sport easier to follow by eliminating the drop score and increase the number of countries participating in the Games.

These changes have met with little rider support. The International Jumper Riders Club (IJRC) and the North American Riders Group (NARG) both campaigned strongly against the three-man team. (Incidentally, changes were also made to the format of the World Equestrian Games (WEG) to eliminate the opening speed round and the Final Four ride off for the individual medal. But those revisions weren’t so much discussed as they were announced.) You can read the latest on that at the IJRC.com.

I’m strictly interested in the promotional side. As a professional marketer, I see a fatal flaw in the FEI’s plan and it’s this: competitors aside, no one knows the rules in the first place.

Think about that from your own point of view. I’m an eventer. I know most of the eventing rules for regular competition but I have no idea what the Olympic rules are nor do I know the rules of other horse disciplines. I watch equestrian sports because I am interested in horses, because I like watching the teams, because horses are beautiful.

I have spent over 20 years in marketing—you don’t attract or engage a new audience by changing rules. You attract an audience by connecting to them.

I don’t watch ball sports. I don’t watch football. I do watch the Superbowl and an occasional Pats game. I don’t know the rules of football and, when someone tries to explain them to me, I find them impossible to follow.

So, why do I watch the few games I do? Because I like the Pats.

I like Brady and Gronkowski. I like the ads the run during the Superbowl. I like the chance to see a really great play that even as a football neophyte I can tell was great—without knowing the rules. If they changed the rules of football, I still wouldn’t care. Nor wouldn’t I watch it more or less than I do now.

The way to solve a marketing problem is with marketing.

Presumably, the FEI knows this. The #TwoHearts campaign they ran in the lead up to the Rio Games is a great example of a marketing strategy that worked. It was a well thought out, professional campaign that called attention to the unique characteristic—the differentiator—that makes horse sport special. That is, the team of horse and rider.

“Social media engagement (the number of interactions people had with the content) in the five targeted territories saw 8,048,932 interactions across Facebook, Twitter, Instagram, You Tube, VK, OK and Weibo, with over 5,000 press articles (online and print) and more than 1,000 broadcast pieces. Overall this created 19.5 billion opportunities to see non-competition footage across broadcast, print, online and mobile. In addition to these figures, there were also almost 3,000 press articles published across the rest of the world.”

It worked so well, in fact, that the FEI won the International Sports Federation of the Year Award for the campaign in December.

You need to market how beautiful the horses are, what it takes to become an athlete in the horse world, what that relationship between horse and rider is all about. A horse isn’t a pair of skis, or a sled, or a discus, after all. (Speaking of discus, they still have that, and it’s accessible and straightforward and that still hasn’t earned them a big fan base. Can you name one discus player?)

Albert Einstein said the only thing I think matters about sporting rules: “You have to learn the rules of the game. And then you have to play better than anyone else.”

So do I think that rules changes may be needed for Olympic equestrian competitions? I don’t know, maybe. And maybe it would be a good thing for the sport if more countries could participate. But maybe that’s a bad thing for the competitors.

What I do know is that rule changes won’t make a significant difference in attracting and engaging an audience.

(©Nature of Light Photography/Courtesy of the author.)

Laura Strassman works in technology marketing and lives in the Boston suburbs. She has a long and checkered history with horses but currently owns a wonderful TB X Percheron named Fezzik. He is 17.2 hands, so aptly fits his name if you know the reference. Laura enjoys taking photos and creating video both for work and in her free time. Her favorite subjects are food, and of course, horses. 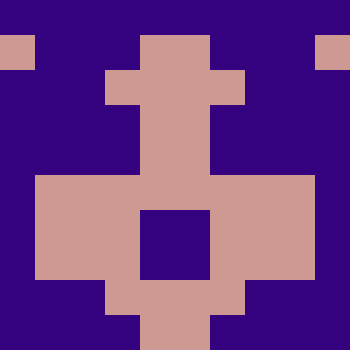