How to Host an International Horse Show

Home > Blog > Hunter/Jumper > How to Host an International Horse Show 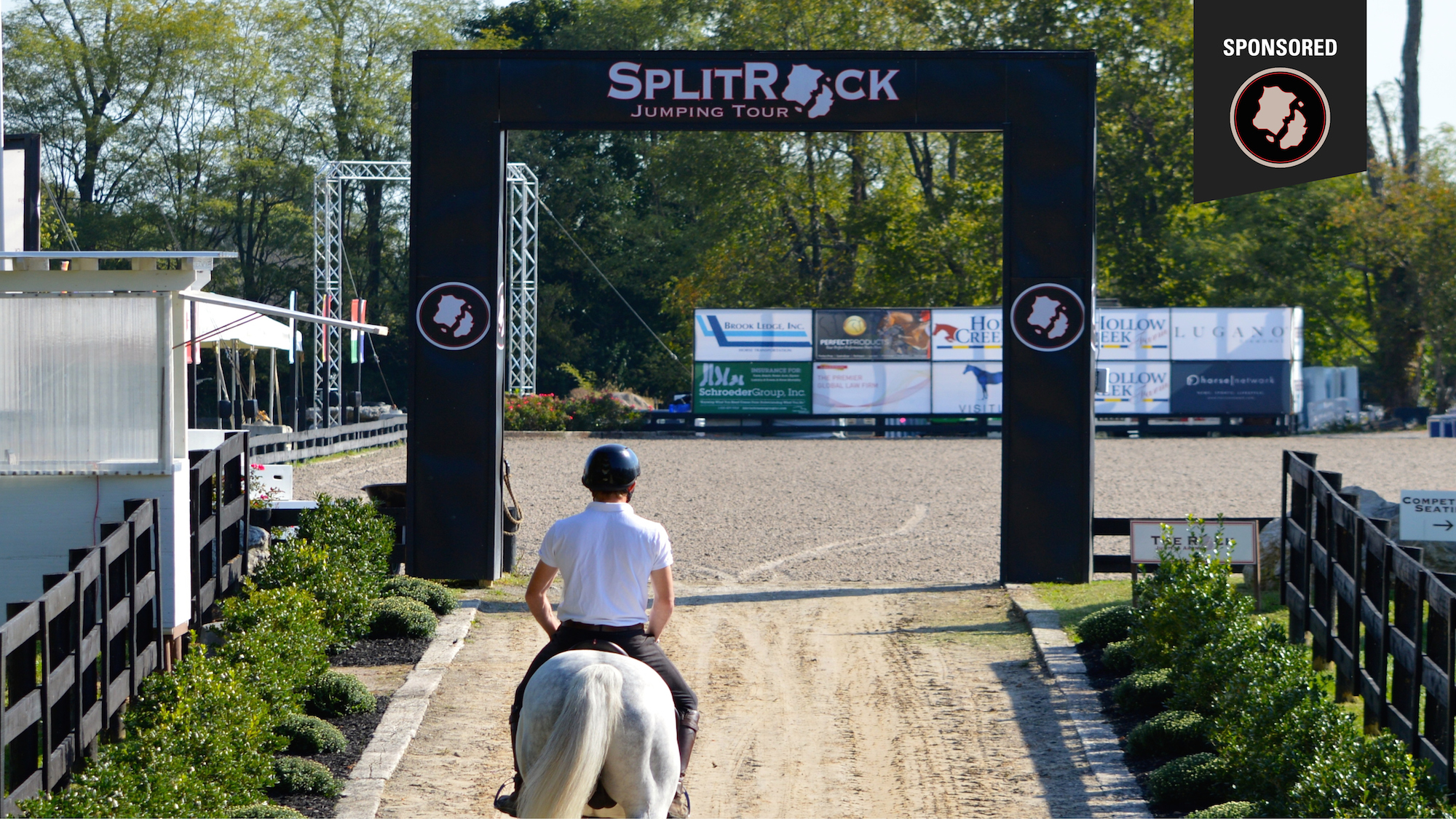 If you think preparing your home for a small dinner party is stressful, imagine hosting an international community of elite equestrians and fans. That’s the reality Split Rock Jumping Tour founder Derek Braun is facing as the Bourbon International kicks off this week in Lexington, KY. 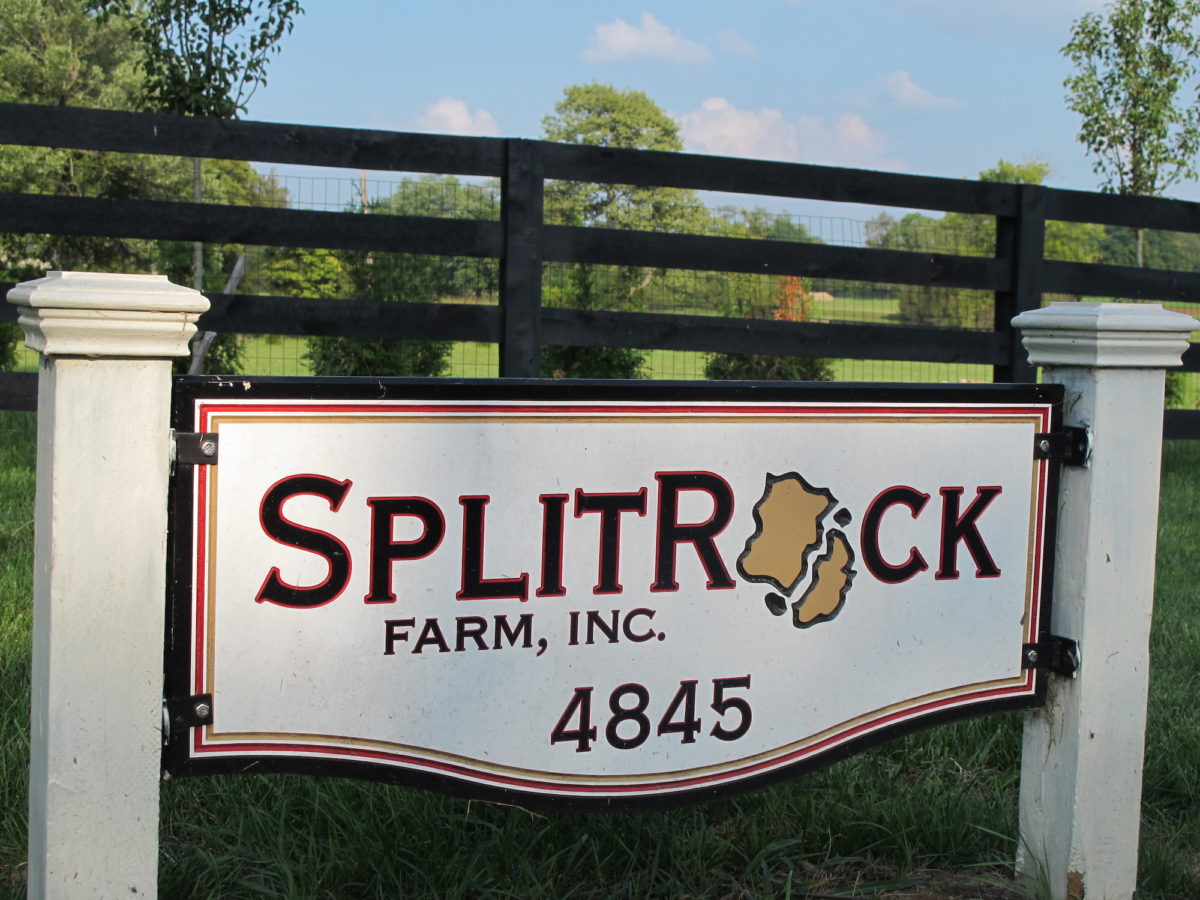 Fact is, putting on an international horse show is like trying to herd cats and plan a wedding, at the same time. The number of moving parts seems infinite and every detail matters. Especially to Braun, who has made attention to detail a hallmark of the Split Rock Jumping Tour. So it’s no surprise that on the eve of the Bourbon International, Split Rock Farm is bustling. Golf carts, dirt bikes, horse vans, tractors, box trucks and rental cars zip around the property as competitors trickle in and take their horses out for a stretch. 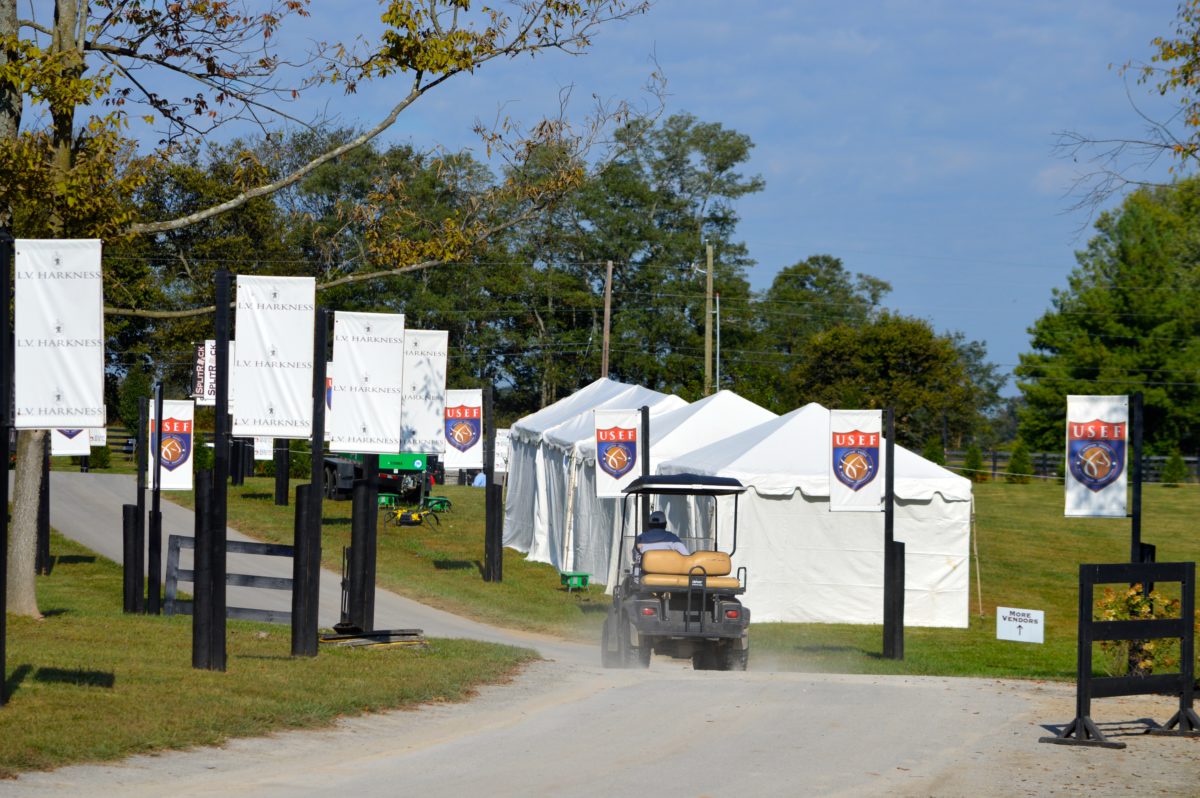 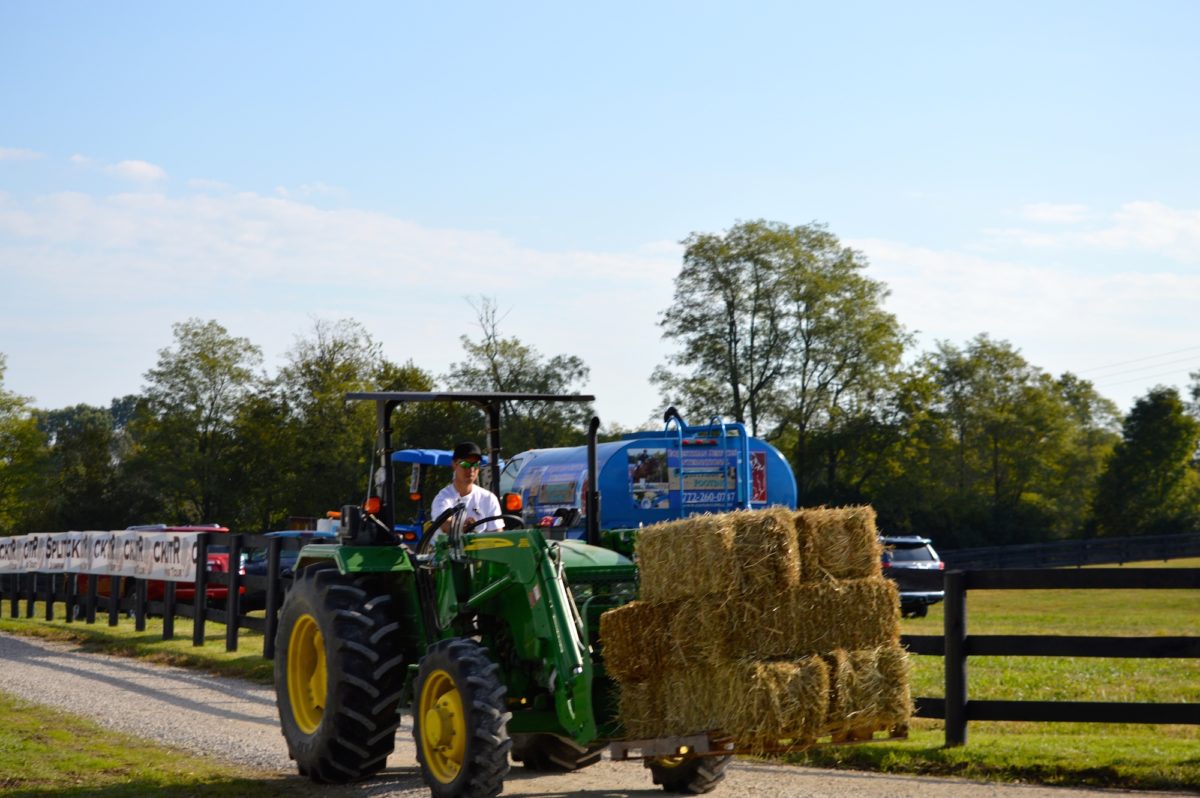 “It looks hectic sometimes but we’ve been preparing for months,” Braun said before radioing in an order for more ice. “No one can do all this by themselves and we have an amazing team here.”

Assistant Event Coordinator Jessica Lynn is one such team member, and today she is focused on herding cats—er, volunteers.

“Right now I’m just following up with all the volunteers, and making sure they’re happy,” said Lynn from her desk piled high with competitor packets.

“The Split Rock stabling concierge is something we really take pride in, so we spend a lot of time getting their meals lined up, making sure there’s plenty of water, parking passes, wristbands, meal vouchers, all kinds of stuff.”

Just outside the Grand Prix ring sit two truck beds full of boxwoods waiting to be arranged and ferns to be hung. The event’s signature VIP tent is coming together quickly as sponsor signage and displays are strategically placed, and each table is spiced up with linens and floral arrangements. 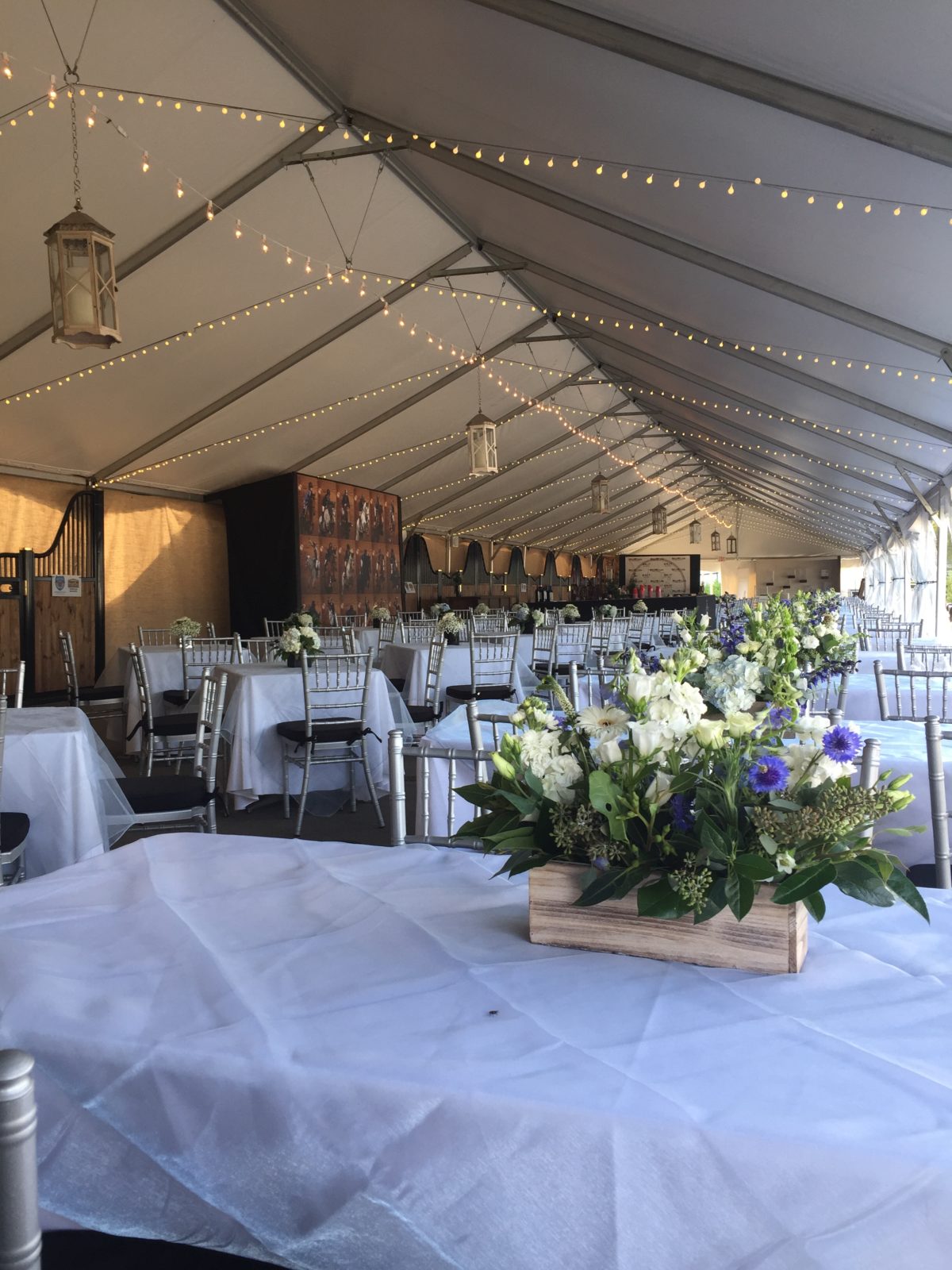 These are just a few of the thousands of seemingly minute features that go into a top class horse show, even though most people will never notice anything beyond the action in the arena and what’s for lunch. It’s enough detail to drive a normal person crazy, but Braun seems cool and relaxed, even under the hot Kentucky sun. There is only one thing on his mind at the moment.

“Just get it done,” he said with a laugh. 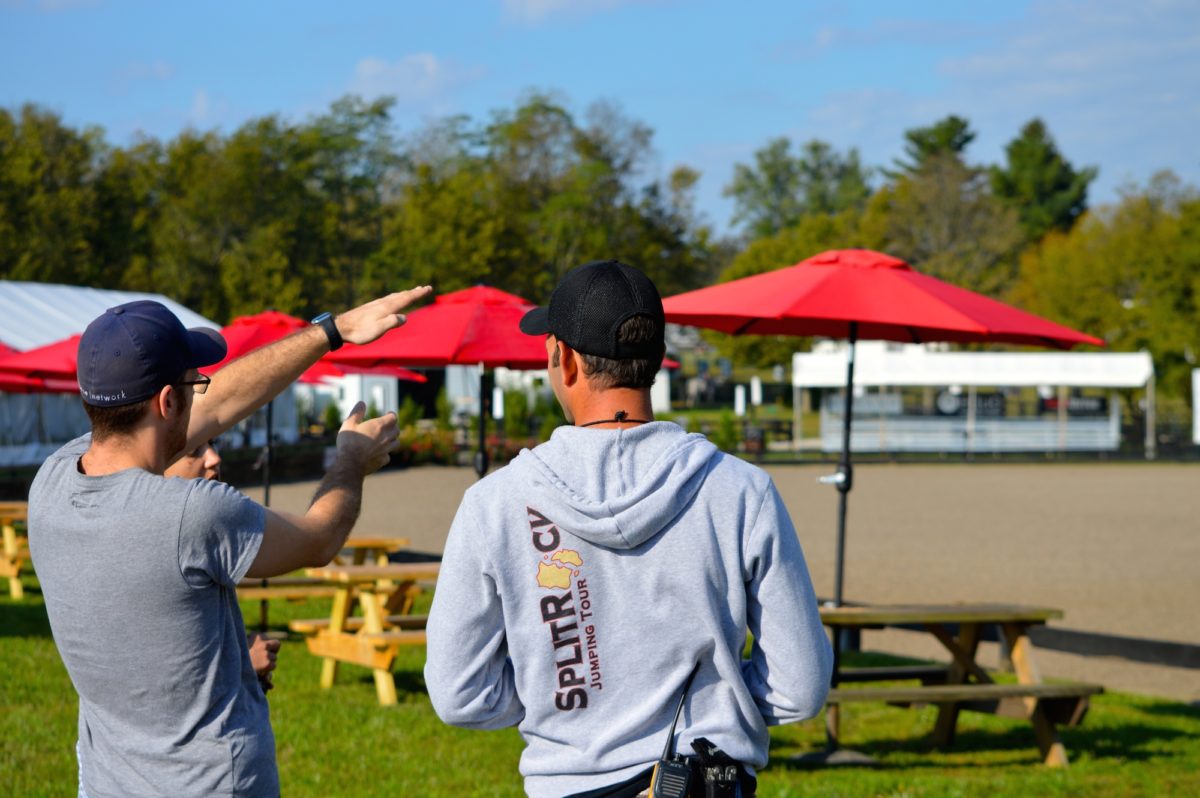 As a former international competitor himself, Braun is well versed in the needs of the riders and horses, and has a clear vision for all the details that make his shows unique. The 2016 Bourbon International is the fourth show he’s hosted at his farm since launching the Split Rock Jumping Tour in the Spring of 2015, and each show offers an education to help improve the next one. Still, there is only so much he can control.

“Weather is obviously the one things that’s out of our hands, so you do just have to hope for the best. But we’re prepared for whatever we get.” Braun doesn’t even have a chance to finish his thought before he’s interrupted by a voice on his walkie talkie. A competitor has entered at the last minute and will be arriving late in the evening and needs a room for the week.

“No problem, we’ll get him all set up,” he reports back. 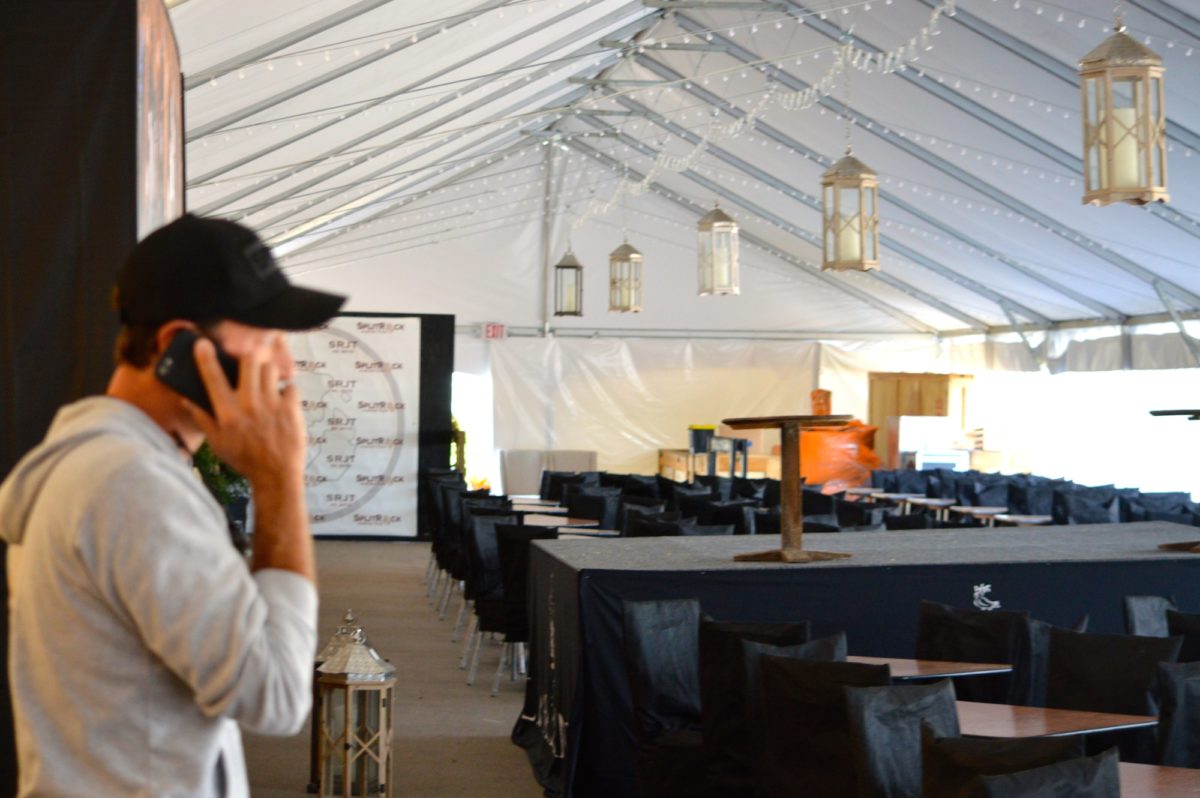 Not a minute later, and the speaker is buzzing again. Something about a Costco run for extra apples and carrots. The details never end and the work is constant, but as Lynn noted, it’s just another day of horse show preparation.

“We start about 7am and stay pretty late,” she said. “But being able to see the finished product makes it totally worth it and a lot of fun.” 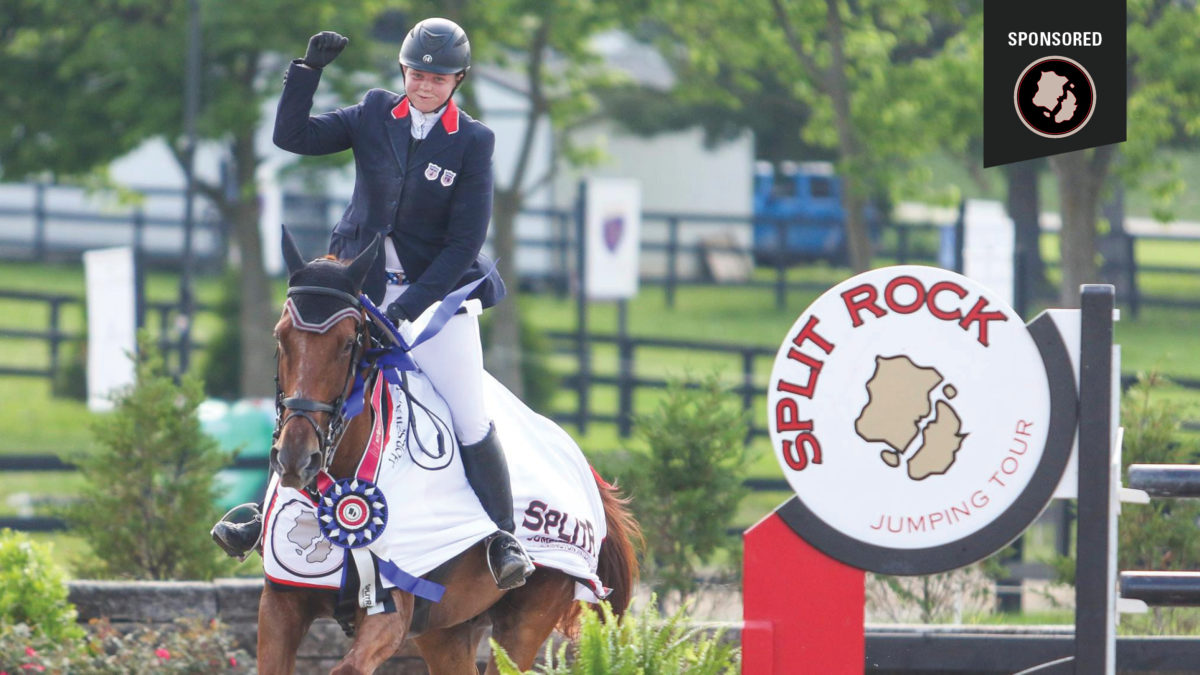 Be Social! Connect with Split Rock: