Who Will Win The Chance to Compete for History at the Longines Masters of Los Angeles?

Home > Blog > Show Jumping > Who Will Win The Chance to Compete for History at the Longines Masters of Los Angeles? 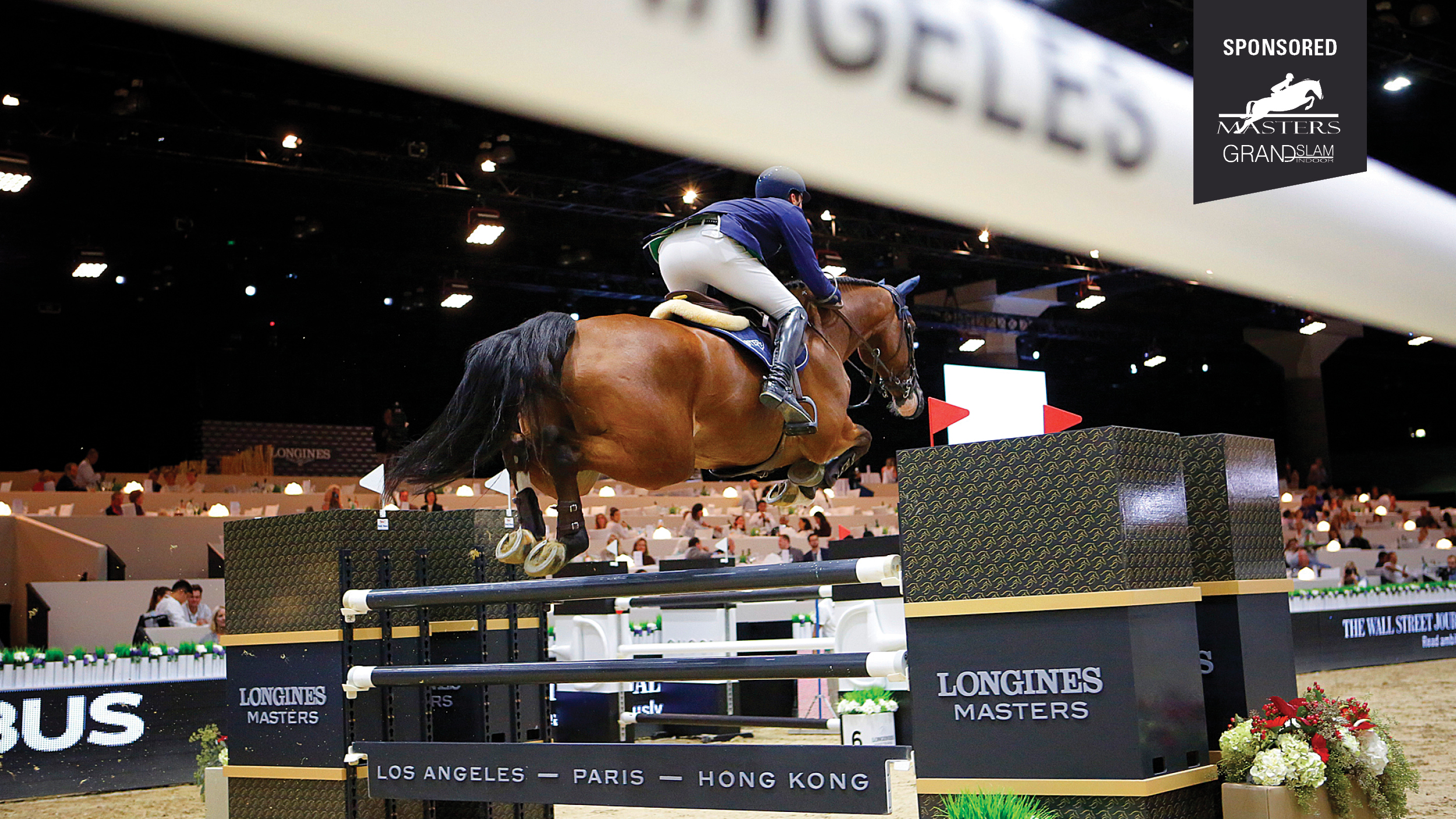 There’s a reason why America’s premier CSI 5* show jumping event only comes around once a year. Expectations are high. The drama is real. And the stakes are all too great.

This fall, the Longines Masters of Los Angeles (September 29 – October 2, 2016) returns to the City of Angeles for its fourth season, promising four days of exhilaration, elegance, and world-class show jumping competition. As the first leg of the ‘Grand Slam Indoor of Show Jumping’, the L.A. Masters will be followed by Longines Masters Paris in December 2016, and Longines Masters Hong Kong in February 2017. For participating riders, a winning performance in Los Angeles also means a shot at the ultimate prize: the chance to write their own page in show jumping history by winning the Longines Grand Slam Indoor of Show Jumping.

With so much on the line, it’s no surprise that emotions will be running high this fall at the Longines Masters of Los Angeles—for riders and spectators alike. No competitor has ever won the Longines Grand Slam Indoor of Show Jumping.

Could this be the year?