An Olympic Sized Lesson: Keep Your Mind in Your Own Lane

Home > Blog > English > An Olympic Sized Lesson: Keep Your Mind in Your Own Lane 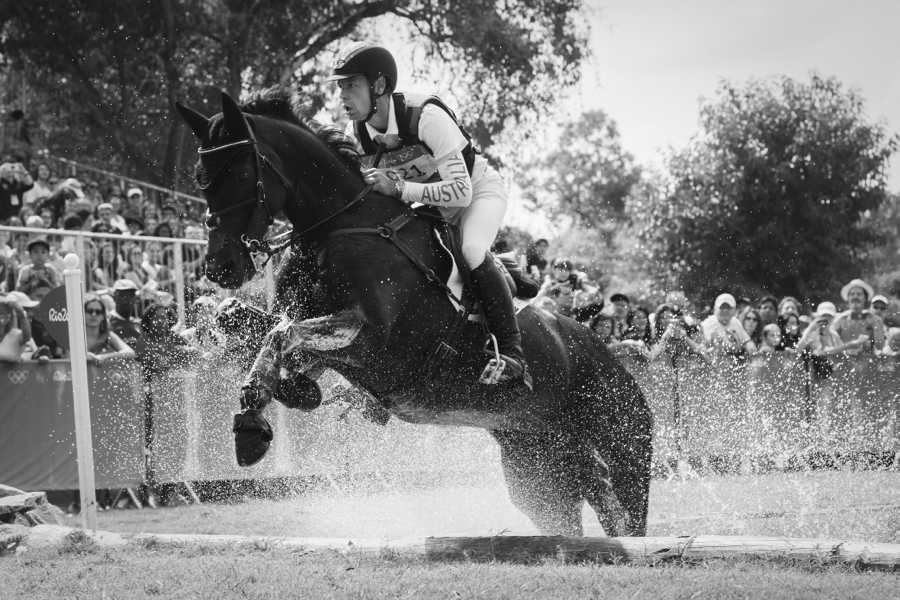 Michael Phelps’ victory over Chad Le Clos in the 200m butterfly at the Rio Olympics was truly something to witness.

First, we got a glimpse behind the scenes in the ready room. Swimmers engaged in final preparations. Here we see Le Clos air boxing, shuffling about in front of Phelps like a gorilla beating its hairy chest. Dominance.

Pan to a decidedly somber Phelps, or what some have referred to as the “death stare.” One thing is certain: he’s not reacting to Le Clos’ show. He appears to be elsewhere, his focus deeply internal. 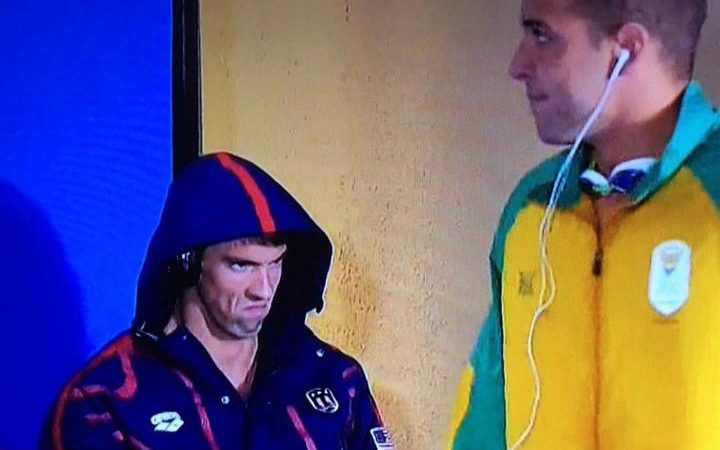 When the race unfolds, you can’t help but wonder how each swimmer’s pre-swim setup impacted the ensuing outcome.

Phelps crushes his swim to win the gold, looking strong and targeted. Le Clos, on the other hand, misses the podium altogether. And what do we notice about his last length? He turns his head repeatedly to check on Phelps. With each glance, it is clear he is losing ground. With each attempt to track his opponent, we have to wonder what the internal dialogue was that accompanied the action.

All conjecture, of course, but at least somewhat likely. We have to make meaning of our experiences. To make sense of them by creating stories in our minds.

If Le Clos had swam with his head clearly in his own performance, would the outcome have been different?

We will never know. However, there is still an interesting lesson to note. As human beings, we are tempted from time to time to check out what the competition is doing. Does it really serve us? Or, as it might have done to Le Clos, does it cost us physical and mental energy that would be better served directed toward our own goals?

You aren’t likely to see overt displays of physical intimidation at your local horse show. You wouldn’t expect your competition to strut or air box while you stand on deck. However, a form of psyching out does occur in the equestrian world.

“Did you see that six stride? Watch out it will be hard for your horse.”

“I don’t think this judge is too fond of greys.” (And guess who you are sitting on).

Like Phelps, you’ll have to decide: will you keep your mind in your own lane? Or, in equestrian terms, on your own horse? 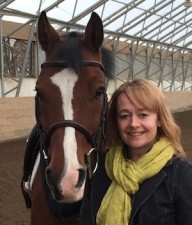 April Clay is a rider and sports psychologist in Calgary, Alberta. Want to learn more about show preparation and mental toughness? Check out the Resilient Rider Online Course and the Confidence Factor at www.outofyourmindcourses.com. 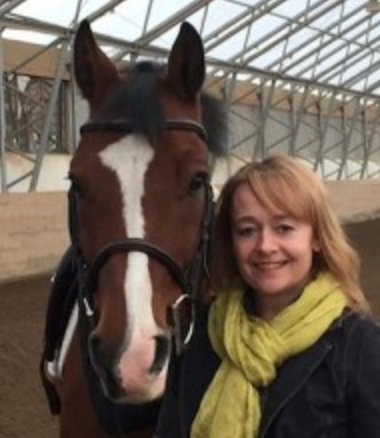 April Clay is a rider and sports psychologist in Calgary, Alberta. Check out her site www.ridingoutofyourmind.com and selection of online equestrian sport psychology courses at www.outofyourmindcourses.com