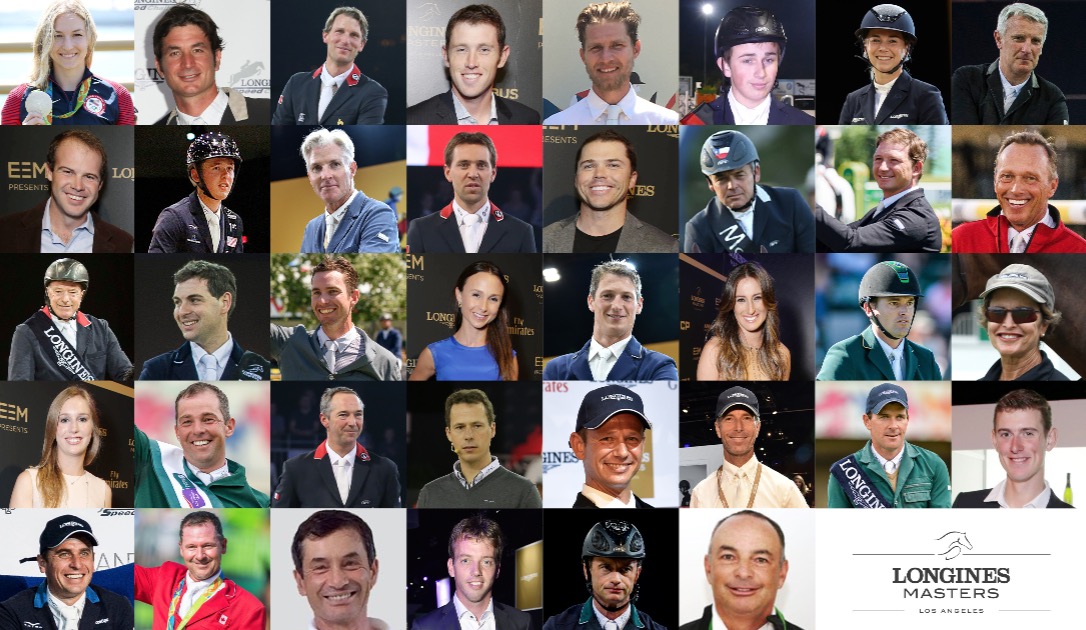 September 29-October 2, the world’s best riders will converge in California to compete for the new Super Grand Slam Bonus of 2.25 million Euros at the Longines Masters of Los Angeles. The event is the first FEI recognized CSI 5* show jumping competition on the West Coast and one of the first major international equestrian competitions following the Olympics. The American leg of the Longines Masters Series will feature seven 2016 Olympic medalists, including gold, silver and bronze team and individual medalists who will meet again in the ring after this summer’s games in Rio.

Looking to continue their success from the Rio games, 2016 Team USA silver medalists Lucy Davis and Kent Farrington will return to the Longines Masters of Los Angeles. They will compete against familiar faces from the games, including Team France gold medalists Kevin Staut and Roger-Yves Bost as well as Team Germany bronze medalists Christian Ahlmann and Daniel Deusser, and who shared the podium with them last month. 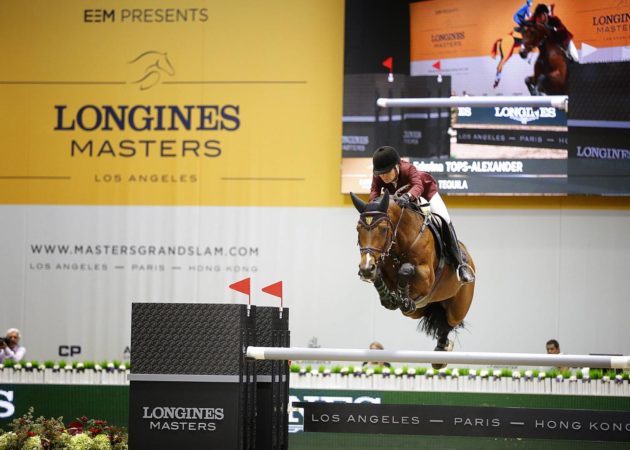 World Number 3 Simon Delestre from France will make his first appearance at the Longines Masters of Los Angeles after multiple years of competing in the Paris and Hong Kong legs of the international competition. Additional Rio Olympians confirmed to compete include Eric Lamaze from Canada who won individual bronze medalist, Harrie Smolders from the Netherlands, 2012 London Olympics individual gold medalist Steve Guerdat, and more.

2012 winner of the FEI World Cup final Richard Fellers is also confirmed to compete, along with many additional notable 5* riders from the United States, including Georgina Bloomberg, Jessica Springsteen, Richard Spooner and more.

Along with 5* Masters competitions such as the Longines Grand Prix, Longines Speed Challenge, Emirates Gold Cup, the Prestige and National Trophy classes and Pro-AM for Charity will provide a unique opportunity for amateur riders to compete alongside masters of the sport. Actress Kaley Cuoco and French director/actor and rider Guillaume Canet, and many more will take the ring and show off their skills throughout the four action-packed days. 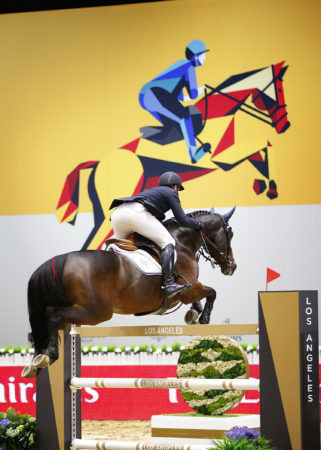 The hospitality, lifestyle, entertainment and glamour of Los Angeles coupled with the level of sporting competition of show jumping have made this the must-attend event of the year.