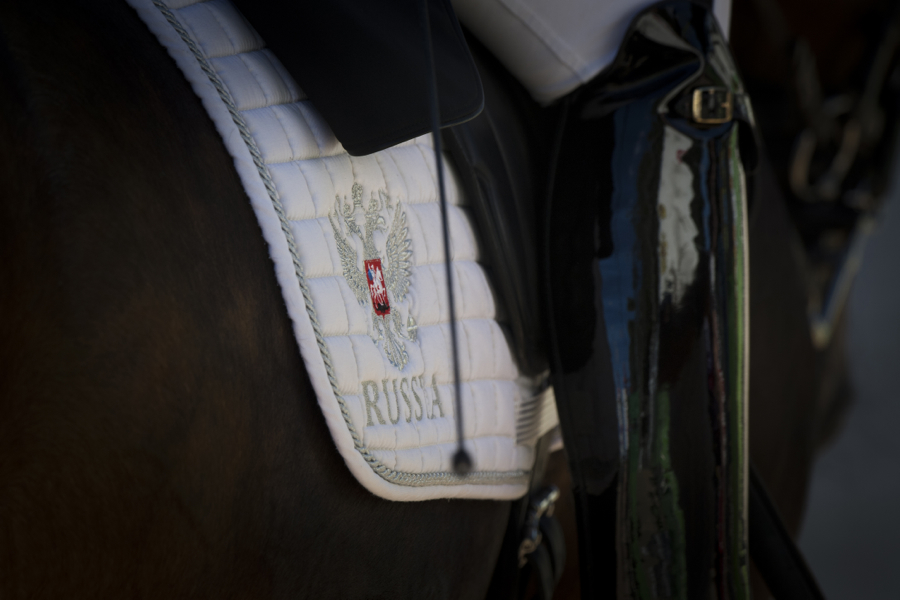 Have you ever had the unpleasant experience of trying to explain to a non-equestrian that much of modern day riding technique, and dressage in particular, comes from a military background?

“Do you mean to tell me that a pirouette has ever had any practical purpose? You must be joking!”

Perhaps this is because at the highest level of competition (meaning the competitions that the average person has any hope of ever seeing), the dressage riders come dressed as if they are about to attend a dinner party with mad King George III himself—top hat, tails and all.

But this wasn’t always the case. When dressage made its first appearance as an individual sport at the Olympics in 1912, this was the winning look of the day: 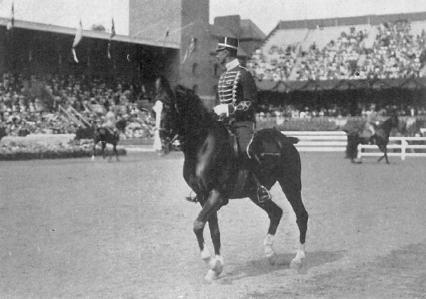 The look is military from head to toe.

Indeed for the first 12 years, Olympic eventing competitions were only open to male military officers in active duty, mounted on military horses. For these competitions, they wore the kind of gear that made them quick and stable on a horse, lest they and their mount be decimated by gunfire when in battle.

Now, I admit, most modern-day dressage riders do not come from a military background and, therefore, wearing a formal uniform in competition is out of the question. But, this doesn’t mean that a military inspired outfit isn’t still possible and preferable? Take a page from the female equestrian playbook on this one.

Women sporting military style riding looks were somewhat of a scandal in the mid-1600s, but in Paris they did it anyway. And soon the look spread from the continent to England and to the new world!

One of the best-known pictures of this look is this painting of Lady Worsley, who was quite scandalous herself! But I get the feeling she and George Morris would have hit it off just fine: 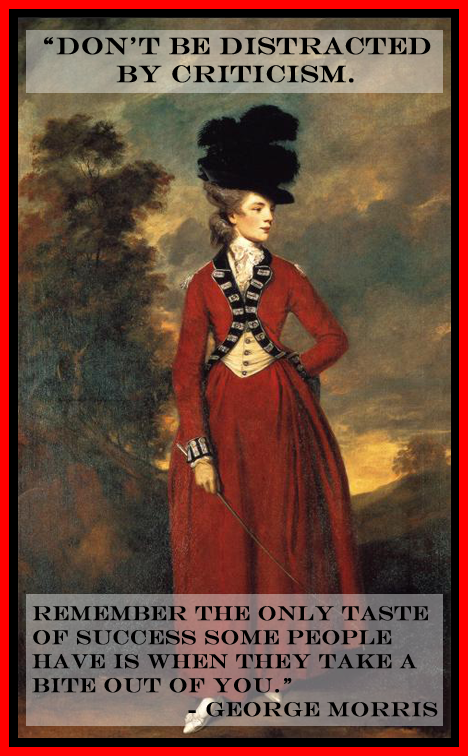 So I say forget the critics! Let’s give our dressage riders a practical look in and out of the competition arena. And military attires seems to be a pretty practical place to start.

I won’t begin to venture at how long it will take the powers that be to enact change at the international level, but maybe there is hope.  FEI “I” Judge Janet Foy was willing to point out, “We might attract more people if we looked like we were having more fun.”  Exactly. 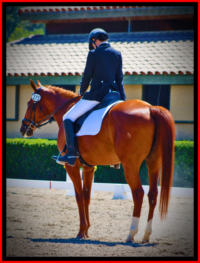 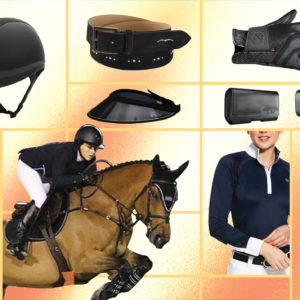 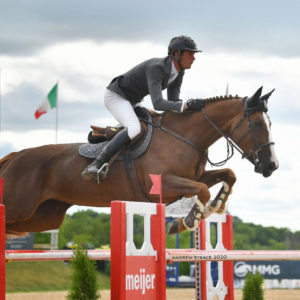 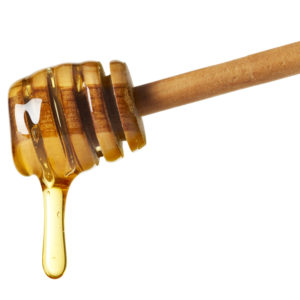