You’ve Seen a Victory Gallop, These Are Victory Tempis 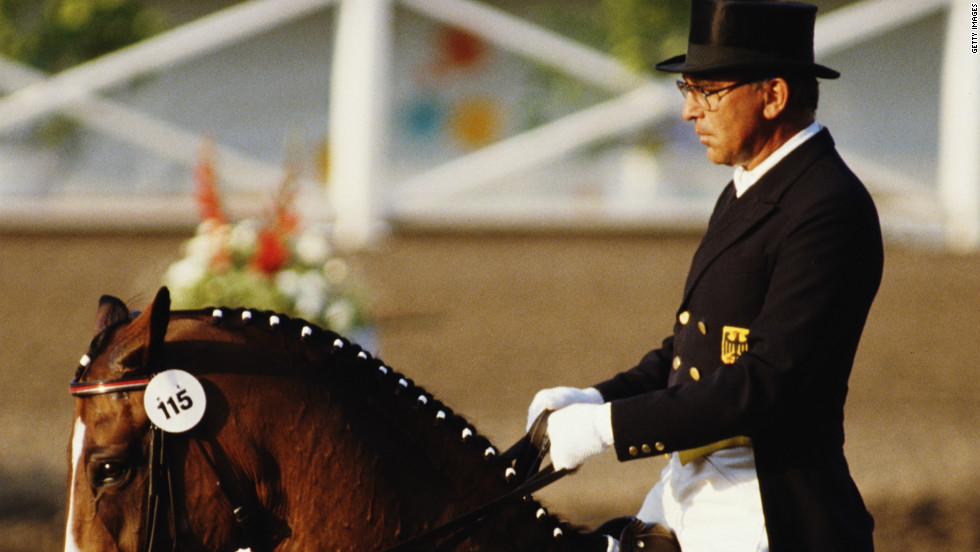 With the Olympics in full swing it’s time to dust off great moments in Olympic Equestrian history.

This clip of double gold medalist Reiner Klimke (GER) and Ahlerich at the 1984 Los Angeles Olympics will take you straight to fever pitch as they casually knock out a million perfect tempis, one-handed, whilst waving to the screaming throngs. Then throw in a piaffe and extended trot just because. Respect.

Klimke, who passed away in 1999, won 8 Olympic medals in his decorated dressage career (6 gold, 2 bronze), and also competed in Eventing in the 1960 Olympics. His daughter Ingrid won the individual gold medal in Eventing at the 2008 Olympics and continues to be a cornerstone for Team Germany.