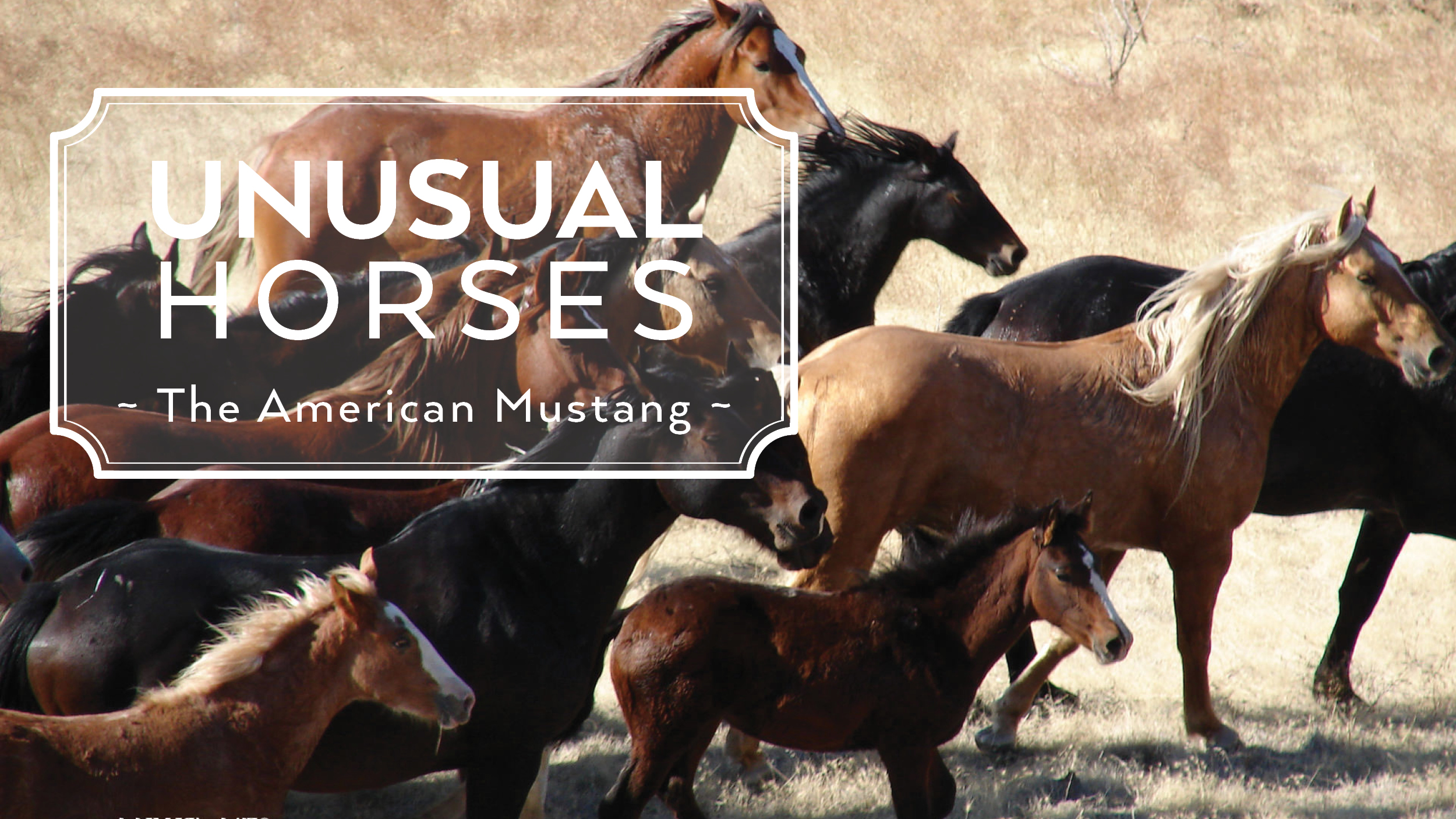 Rugged, resilient and free, American mustangs embody the spirit of the Wild West. The origin of these feral wonders dates back to the 16th Century, when spanish explorers brought horses to the “New World”.

More than 45,000 mustangs continue to roam freely in the American West, even as public land becomes increasingly scarce. Since 1971, mustang herds have been managed by the Bureau of Land Management under the Federal Wild and Free-Roaming Horses and Burros Act. The round up and removal of mustang herds from public land has been an ongoing source of controversy. It’s estimated that 50,000 mustangs are currently living in BLM holding facilities.

Thousands of mustangs are put up for adoption each year by the BLM and sanctuaries like Montgomery Creek Ranch and domesticated by horsemen for a variety of jobs and disciplines.