Equestrian Sport Has a Marketing Problem 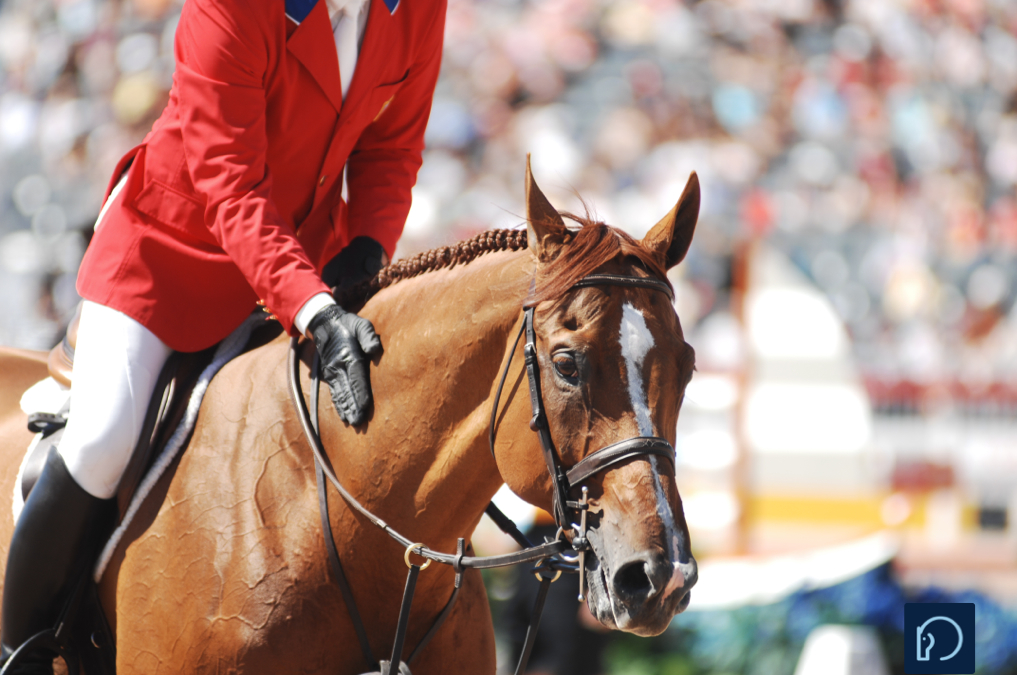 Elite equestrian sport has seen exponential growth in North America over the past five years. There are more 5* events in show jumping than ever before (four in 2009 versus 17 in 2015.) Eventing hosted the first Nations Cup ever held outside Europe at the Land Rover Great Meadows International in Virginia last weekend. And dressage has seen a dramatic increase in prize money and 4* events thanks in large part to Wellington’s Global Dressage Festival in Florida.

Capturing the equestrian fan base hasn’t been as easy. Despite promising signs of growth, equestrian sports will get less dedicated coverage than archery at the Rio Olympics and continues to make the mainstream news significantly less often than cute cat videos.

That’s a problem for anyone hoping to bear witness to the excitement of the Rio Games from the comfort of their couch this August. And for a future without the inevitable hiccups and lags that come with live stream. It’s also where horse enthusiasts, shows, and riders come in. Because it’s not up to the public to find the sport. It’s the sport’s job to market the sport.

Q: We’ve seen more equestrian coverage by mainstream media in the past few years, with programs like CNN Equestrian. But it’s certainly not anywhere near a regular feature. Why is that?

A: There are so many events in this sport that have big prize money. It’s become that way because the riders who do it as business earn their living partly from the prize money they win. That makes it really hard for the [mainstream] media to identify which big wins stand for something.

It’s easy to see that a gold medal at the Olympics or at the Pan American Games stands for something just as it does in any other sport. With the money events, is it the Global Champions Tour? Is it the Grand Slam? Is it just a big money grand prix like the CP International or the HITS Million? Which ones are important?

Media can’t sort that out. And one each has a different media contact, so they can’t sort out who to call either.

Q: How do we make it readily obvious to both the media and the general public?

A: There are two elements, I think.

The FEI has to take control of marketing in the sport the way that federations in other successful sports have done. They have to use correct terminology.

The FEI also have to stop combining disciplines in the Championships and World Cups because the public is not going to be fans of all equestrian sports. People may be very bored by one but interested in another. It confuses things.

Q: So, just because someone likes figure skating doesn’t mean they’re going to be a hockey fan?

A: Exactly. Just because you like tennis doesn’t mean you’re going to like baseball even though they’re both ball sports.

That’s been a problem all along at the Olympics that they just label it all “equestrian.” But that’s an IOC issue. The FEI has to take the style of management in their hands that makes having spectators and fans a priority.

Q: That’s interesting. What do you make then of the proposed name change for eventing to become equestrian triathlon?

A: Terminology is key to both these subjects. Eventing as a name, in my opinion, was the biggest branding mistake the FEI ever made. You cannot take a noun that is in common use for many, many subject areas and turn it into a verb and expect people to understand what you mean. As a verb, it technically does not exist in the English language.

At the Olympics, everything that happens is an event by definition of the word. Now all of a sudden this one little verb is a name? How can that event be any different than any other?

A: Yes. Triathlon is already a sport. Put equestrian in front of it as an adjective and it tells lay people that it’s a similar sport with horses. Make it simple for them to understand.

Q: Okay, so terminology is one element. What’s the second one?

A: To have an efficient and connected media relations—not public relations—department at the FEI and in national federations.

Normally, in other sports, the federations take care of media relations. Equestrian sport drifts between an amateur sport and a professional sport and that is part of the problem. In a sport like hockey, certainly, the individual athletes will have their own people. But the NHL would have theirs too.

In golf, which is not your traditional professional sport as the athletes earn their money from prize money, it’s the PGA that takes care of media relations. The individual representation for athletes usually works to get them sponsorship, not to market the sport.

I would go out on limb and say that Ian Millar is the only rider who had his own representative that was marketing the sport at the same time as representing him and did it successfully. He shouldn’t have had to do that. But that’s the only way he got to be as famous as he is with the general public and why Big Ben is still a recognized name in the general public.

Q: We need one central point of contact for all equestrian athletes?

A: Yes. Media doesn’t have time to sort out which representative works for which rider and they don’t want to.

There should be clear guidelines for the riders in regards to their conduct with the media, too. In the PGA, for example, they have regulations about how the athletes have to behave with the media and if they don’t adhere to them there are sanctions. That athlete can’t play in the next PGA tournament or in multiple tournaments depending on what the offence was.

It’s the governing body that can best handle those things because then it’s uniform and consistent for every athlete. And there’s a representative who the media knows they can call on every time there is a PGA tournament and they are going to cover it. The consistency is the key thing.

Q: Anything else you’d like to see change on the media front?

A: The athletes have to be taught how to be quotable.

More often than not, riders credit the horse or blame the horse and I don’t mean in a nasty way. They might say, “My horse was really tired today.” They never put themselves in the equation, so they are not part of the outcome.

They may think that it’s being humble or praising the horse that these owners have given them. But, in actual fact, it tells people it’s all about who has the best horse and that the rider has nothing to do with it. It makes it sound like they’re just the passenger.

Q: Huh, I never thought of it that way. Sounds like there’s work to be done, Jayne.