Bromont WEG 2018 Suffers Setbacks as Five Board Members Step Down 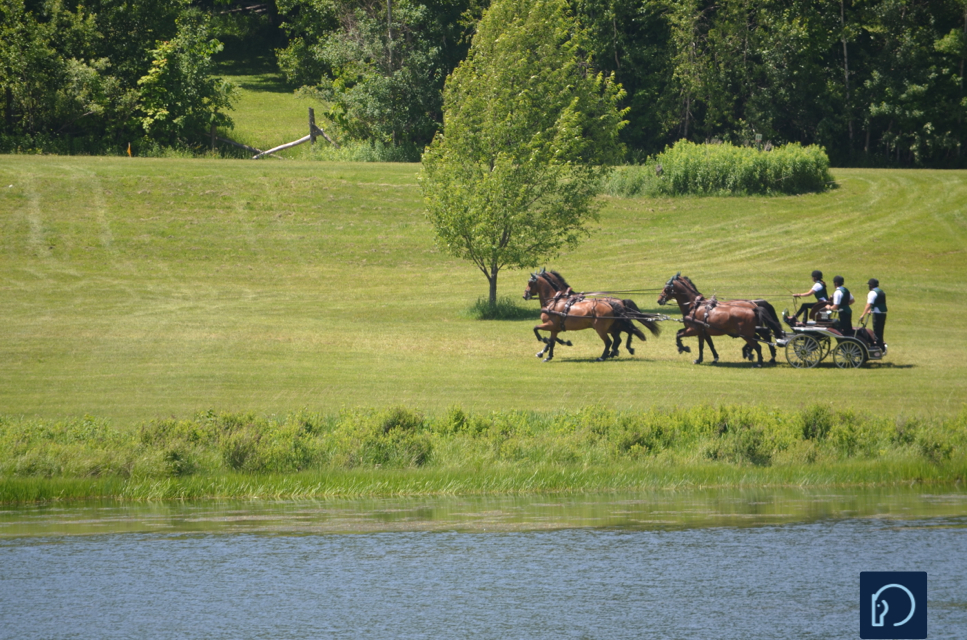 Fournier was part of an en masse resignation from the board, which saw four other members also step down: Francois Duffar, chair of the board; Julie Payette, Rene Perreault and Linda Heathcott.

In an interview last week with La Voix de l’Est (a local French-language newspaper), Fournier said (translated) “this week, I arrived at the conclusion I will not be able to deliver a quality product. I don’t believe it in the current conditions. …It will take someone better equipped than me to do it.”

At an Equestrian Canada convention two weeks ago, Fournier highlighted that the lack of funding from the federal government has made it impossible for the event to secure major sponsors. The committee has asked the Canadian government for $8.75 million, but so far they haven’t received an official response to the request.

Rosaire Houde, who has been named interim CEO, told Horse-Canada that the request for funding is “progressing well.”

This is just the latest setback for WEG 2018, which has been plagued with issues regarding infrastructure, transportation, and accommodations.

Bromont is a town in Quebec of less than 10,000 just outside of Montreal. WEG 2018 will be the first time the games are held in Canada and only the second time they are held outside of Europe.