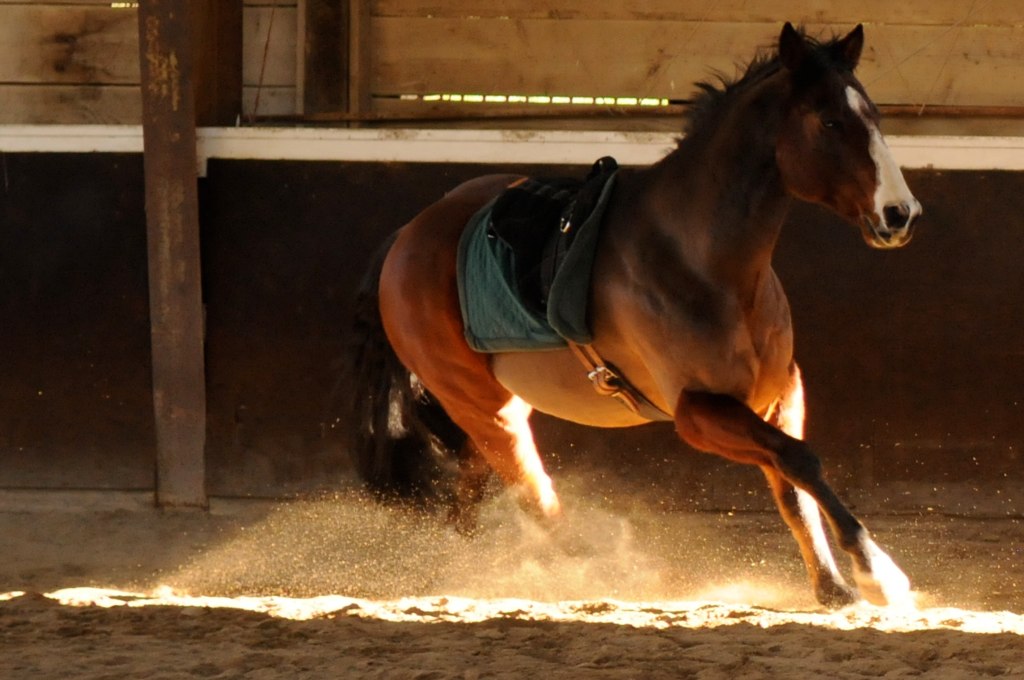 You’ve heard the phrase “If it walks like a duck, quacks like a duck, it must be a duck.” That is an example of abductive reasoning, more accurately inference, where a set of observations leads directly to a conclusion. That conclusion, however, is just a best guess and the duck example should really end with “…it could be a duck.” That’s more than just splitting hairs. Depending on exactly which characteristics were used to conclude the bird is a duck, you could actually be looking at a coot or a loon. 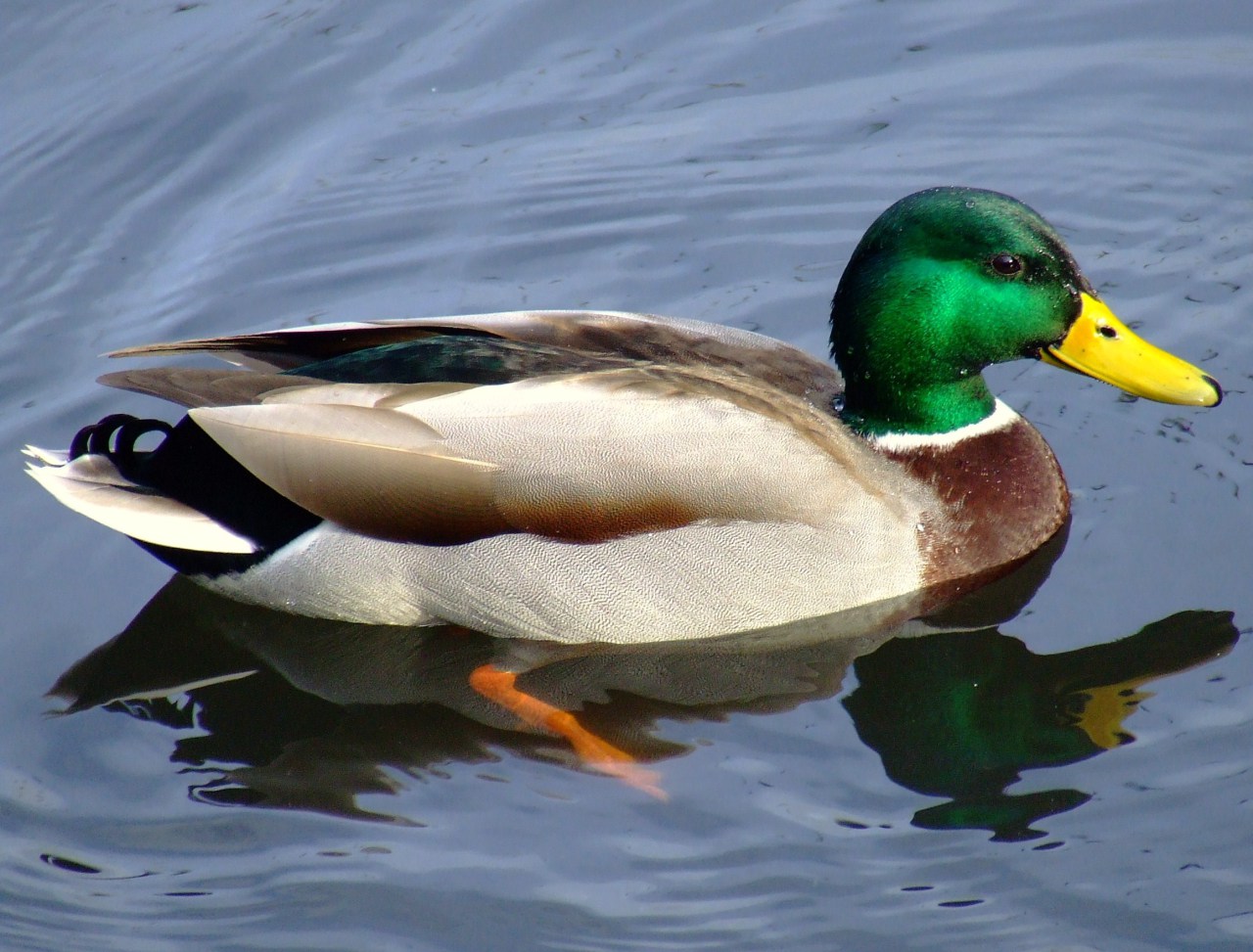 In contrast, a proper medical diagnosis always involves deductive reasoning somewhere along the line. Subjective (observations) and objective (firm data like radiographs or laboratory tests) findings are assembled to come to a hypothesis, which is further tested and refined as much as possible. To increase the chances your duck is actually a duck you could look for physical characteristics unique to ducks, examine nests and eggs, do DNA analysis, etc.

Some diagnoses are easy. A horse standing on three legs with the edge of a bone protruding through the skin of the fourth leg obviously has a fracture. With nothing protruding through the skin all you have for sure is a horse standing on three legs. Pain as the cause is on the top of the list, with fracture a possibility under that, although could also be abscess, nail in the foot. Severe neurological or muscular injury could also be preventing the horse from using the leg.

The picture is even less clear when signs are vague. Trouble holding feet up, reluctance to canter, bucks, sensitive to touch or poor muscling could fit problems with many systems and different disorders. You have to dig deeper.

We once had a horse come in for training whose gaits behind would get progressively worse the longer he exercised. Watching him generated lots of opinions. “It’s OCD.” “It’s EPM.” “He’s tying up.”

Blood work was normal. Lameness exam with nerve blocks up to and including the stifle did not change him. I did a rectal exam and thought his iliac arteries felt thickened with weak pulses so sent him to a referral clinic for a rectal ultrasound. The clinician there ignored the history, watched him jog up and down a road and proclaimed “It’s stifles.” He even threw in “If it walks like a duck…”

It happens all the time with first impression diagnoses. EPM and reluctance to move called laminitis. Laminitis misdiagnosed as tying up or hock lameness. Horses with severe colic pain looking neurological. Those things at least will get straightened out pretty quickly by a careful physical exam.

Too many horses suffer needlessly because they are not diagnosed properly. Signs and symptoms alone are rarely enough. They get lengthy and even expensive courses of treatment for EPSM, EPM, gastric ulcers, “hindgut ulcers”, “sugar sensitivity”, subclinical acidosis, leaky gut, environmental toxins and on and on with no improvement because a diagnosis was never actually confirmed.

If it walks like a duck, prove it’s a duck.

All articles are for informational purposes only. Opinions expressed are not necessarily endorsed by Horse Network. Contact your local veterinarian if you have any questions regarding the health of your animals. 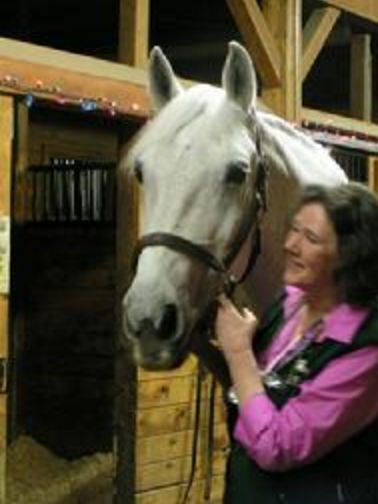