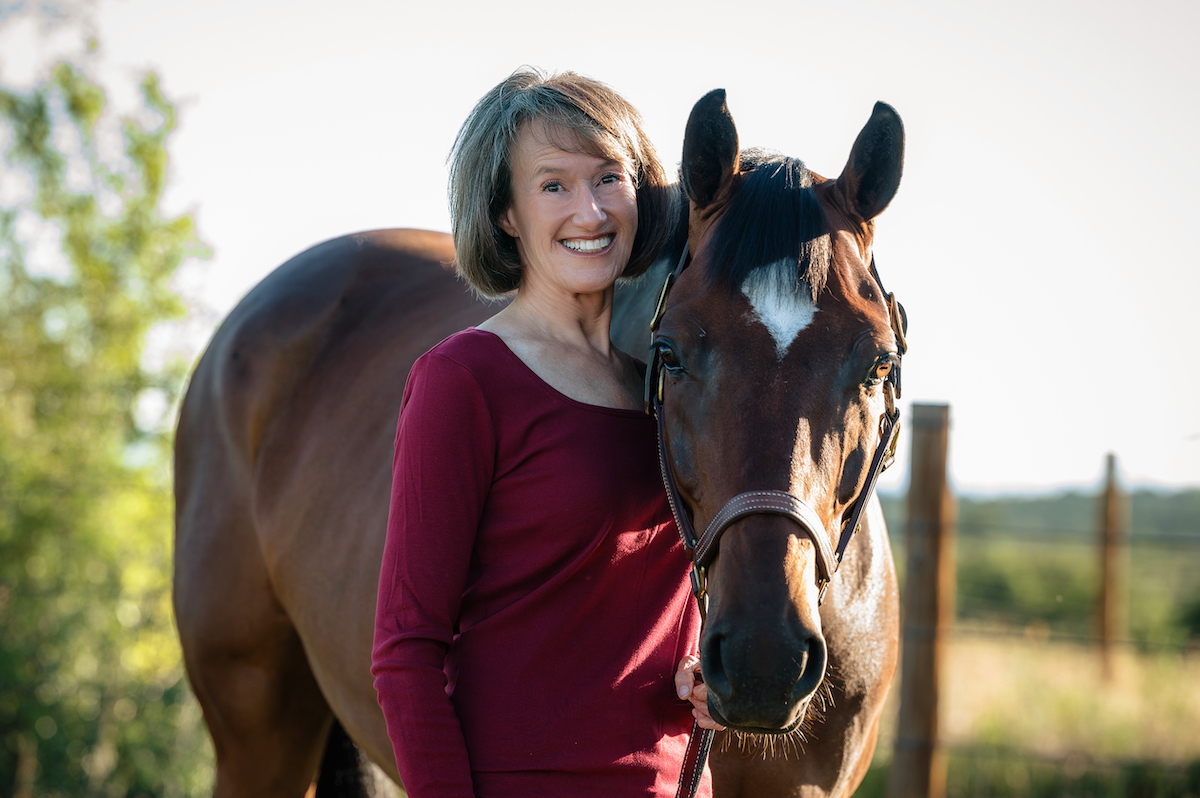 Chasing a horse around while she plays bob-and-weave is fun for about 60 seconds.

Then it’s frustrating. And it becomes dangerous when an ill or injured horse goes limp-loping away just as the veterinarian arrives. So, the first order of business with a new horse is teaching the catch.

Fortunately, a young new horse in a new place is usually insecure and isolated. She’s much more likely to approach during those early days than when she’s all comfy with equine buddies and familiar surroundings. Timing sets the catch up for success.

On Day One, True, my new three-year-old Dutch Warmblood, was in a large paddock looking for attention and came toward me before I opened the gate. Still, to encourage his brain to link the word to the action, I said his new name loudly several times as he approached. When he arrived, a very yummy edible reward emerged from my pocket to cement that link. His eyes bugged out in surprise!

By Day Four, he was cantering to me across a six-acre pasture when I called his name. How? Timing, body positioning, and rewarding.

We continued daily lessons to work out glitches and reduce reliance on treats. As he has become secure in his new home, sometimes I have to approach True partway, then turn and get him to follow me from a distance. After a few following steps, he usually breaks into a canter and heads my way.

True made the process easy, but don’t worry—in the next article, we’ll consider more avoidant horses. When this lesson is connected to an insecure time in a horse’s life, the hardest part is not teaching it but maintaining it. Soon the catch will be connected with daily work, and with leaving buddies and grass behind. True won’t canter across six acres nickering to me forever. But he will retain the neural links between catch and reward, between me and good things. Those connections between neurons will help us forge a bond and  prevent him from evading my catch in our future years together.

Nonedible rewards are my favorite tool, but you can see that I do use edible rewards now and then in specific situations. Early catch training is one of them.

Why not use edible rewards frequently? Because learning is reinforced through the brain’s release of the natural chemical dopamine. And here’s the thing: brains release the greatest amount of dopamine when a powerful reward is unexpected. So, surprise is a key part of training by reward.

What this means is that horses who often get treats produce much less dopamine in connection with them. And people who treat their horses indiscriminately (by offering edible rewards with no connection to a specific desired behavior) are desensitizing them to reward. Without realizing it, many people weaken the enormous training power of edible rewards by using them too often.

Want to read more on training the catch by Dr. Janet Jones? Check out: 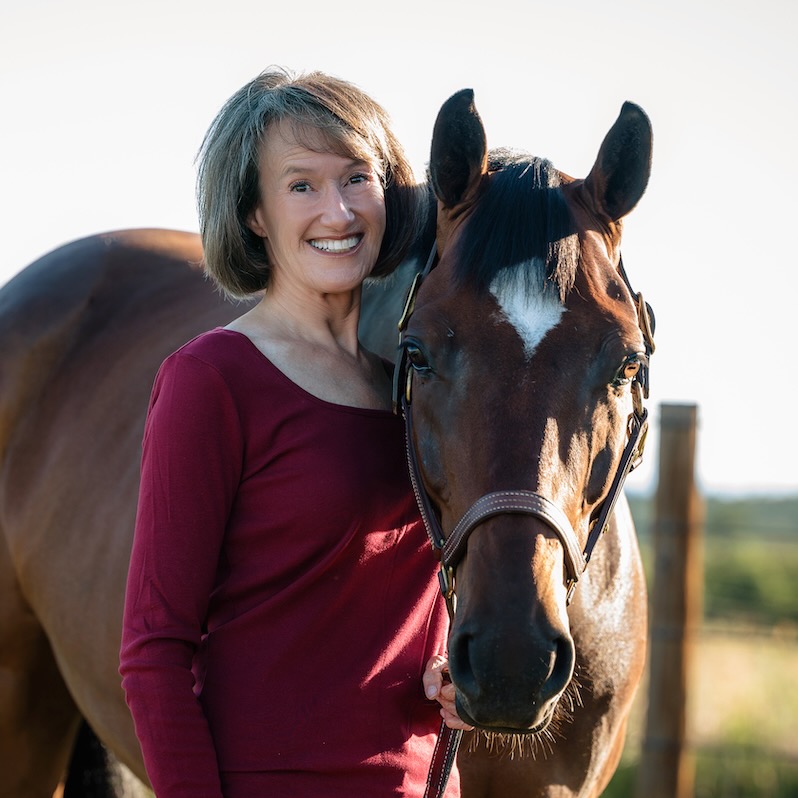