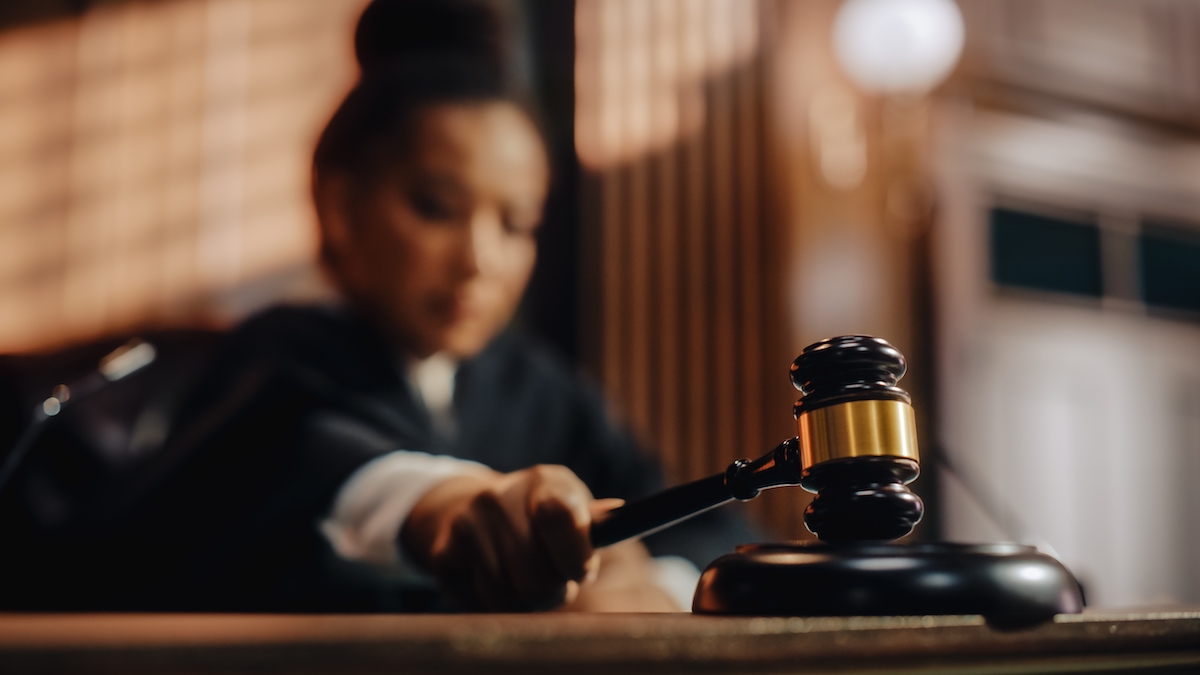 The police are currently seeking information from the public regarding Berger, who they believe may have more potential victims who have not yet come forward.

The equestrian coach has been accused by at least two women for events taking place between the years of 2004 and 2022. During the same period, Berger rose to prominence as a coach of top athletes, including Canadian riders Bianca Lafontaine and Coraline Thibault. He was directly involved with the Olympic gold medal-winning stallion Hickstead’s breeding career before his death, and is also the owner of EQUSS Intégral, a well-known tack and equine supplies company.

Equestrian Canada (EC) is currently working with law enforcement on this case and have suspended Berger, who has been named to the organization’s Not In Good Standing – Other list. This suspension prevents Berger from participating or attending any EC-sanctioned events or activities.

At press time, the Richelieu-Saint-Laurent Regional Police police are asking anyone with information to please contact the police at their confidential reporting line, available at: 450-922-7001 ext. 399.