He’s Just Not That Into You: Trainer Ghosting Is the Newest Equestrian Trend

Home > Blog > Satire > He’s Just Not That Into You: Trainer Ghosting Is the Newest Equestrian Trend 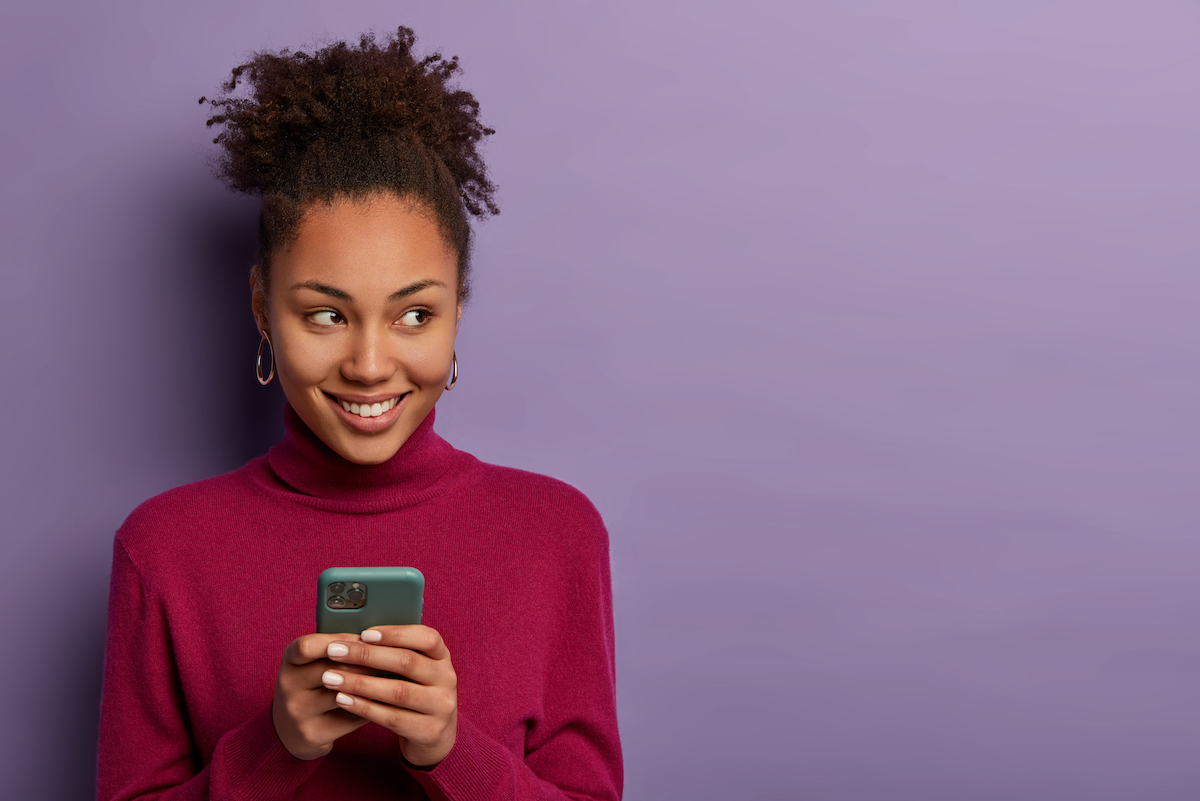 RICHMOND, VIRGINA—When Carol Craft , 38, had her first week of lessons with a local trainer in Rockwood, she thought that they had really connected.

“Everything was great,” Craft says. “He seemed very receptive to my goals, he liked my two horses, I thought the barn’s horse show schedule was great… We were definitely on the same page. At least, that’s what I thought.”

After taking a few lessons with the trainer in question at her home farm, and then visiting his barn to ride a school horse, Craft was feeling comfortable, and more than ready to take the next step and ship her two horses over.

“We had agreed on a date later in the month, when he said he would have stalls free. We were texting back and forth all week, narrowing down the details, figuring out how to switch over their feed and farrier. All those normal things you do when you meet someone new, and you’re still excited to see their name coming up in your text messages.

“It all felt totally normal. And then—crickets,” Craft explains.

“We’d been going back and forth about pricing a little bit, and I sent him a note asking a follow-up question about monthly fees. It was just a routine question, I thought, and then all of sudden, nothing. Not a word from him from that day on. He just left the message on read.”

Craft is one of many riders who has reportedly been ghosted by their trainers, according to a recent anonymous poll.

“Our society is rapidly losing its grip on basic civility,” says etiquette expert Sonia Scannell. “Our digital age has removed the need for face-to-face interaction, with social media and dating apps allowing people to not just to be anonymous, but also unaccountable to one another. What we’re seeing now in equestrian sports is just the next logical extension.

“Once upon a time, you actually had to call someone up on the phone to dump them—or God forbid, have an actual conversation. Say something like, ‘Listen, thank you for your time, but I don’t think we’re the best fit for one another. I’m going to move on.’ Now, we’ve all become one big extension of Tinder. If you’re not feeling it, you don’t have to offer explanations, you just have to have the gall to vanish. And, unfortunately, that can have some real, psychological consequences for the other party involved.”

Case in point: Carol Clay, who says she’s struggled to find her footing since her former future trainer ghosted her.

“I just feel so deflated,” she says. “I’ve gained eight pounds—I can’t stop eating pints of Ben & Jerry’s. I know I’ve had a couple too many glasses of chardonnay and texted him late night a couple of times, demanding what went wrong.

“I just can’t understand it. Everything seemed like it was going so well between us. My horses are lovely, I pay my board bills on time. You try to tell yourself that you’re a good client, that you ride okay, and then something like this happens. You’re just left with no answers, except the one that hurts the most.