Home > Blog > Show Jumping > This Is the End for The Grooms Award, Ltd. (For a Good Reason!) 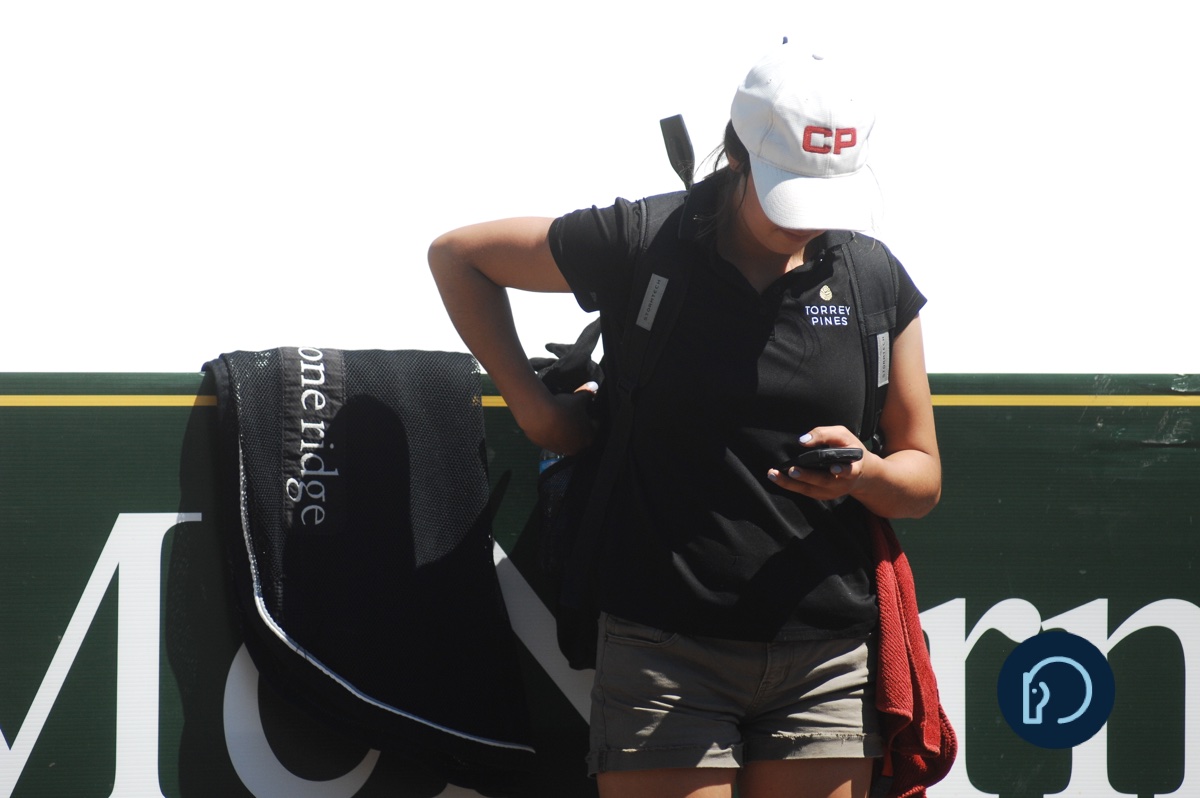 When it comes to the Grooms Award, Ltd., there’s some good news and some bad news.

The bad: After 25 years in operation, 2023 will mark the end of the Grooms Award, Ltd., an American organization that provided gifts and awards to hundreds of grooms in select classes at more than 10 major horse shows a year.

The good news, however, is the reason behind the change. According to the organization’s Board of Directors, the Grooms Award should be ended because it had finally achieved its ultimate goal: Gaining wider recognition for grooms—a mission now supported by the FEI through it’s partner organization, the International Grooms Association.

“This has been a labor of love for so many of us, but with an important mission in mind,” said Andrea Mewhinney, Director of the Grooms Award, Ltd. “All of us who were involved believed strongly that grooms deserve to be recognized for the important role they play in our sport.

“Seeing each horse’s groom listed on the start orders at this year’s World Championships gave us all an incredible feeling, and also, made it clear that our dream was actually coming true.”

Along with Noel Glavin, Mewhinney established the award to honor the memory of Moira McCaffarey, who passed away unexpectedly in 1997, and George Hennessy, a transporter for the USET.

Designed to recognize the many “behind the scenes” workers who devote themselves to keeping the horses in their care fit, healthy, and ready to compete, the award was sustained thanks to donations from a number of sponsors, among them Equifit, Haygain, and Shapley’s.

And while the formal recognition of grooms may have moved on a larger, more international stage, sustaining the sentiment behind the Grooms Award, Ltd. Is more important than ever (at the very least, let’s all try to keep the hashtag going!)

Says Mewhinney, “We’d like to think that we played at least some role in bringing [this] about and we thank everyone who helped and supported us along the way.”