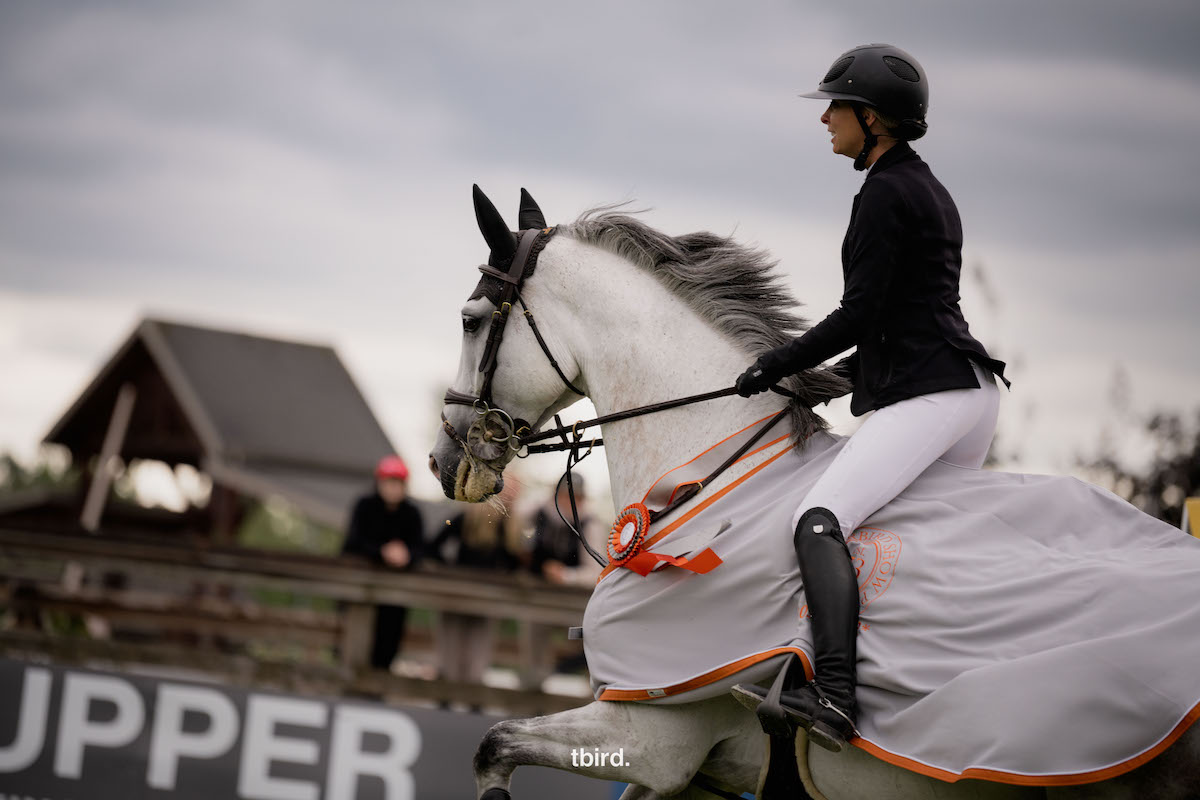 Most winners of FEI competition aren’t jetting off as soon as the class ends to return to their day jobs.

But Jaimie Ackerman (CAN) had important work matters to tend to.

“I’m a chiropractor,” said the 35-year-old amateur athlete. “I wasn’t [at the show] yesterday and I’ve missed the jog the last two weeks because I’ve been at work!”

Her time in the office did not hold her back from taking the top spot in the $15,000 CSI2* 1.45m Jump-off class at the Summer Fort Festival Friday afternoon at Thunderbird Show Park.

She was in complete disbelief when she crossed the finish timers and secured the win.

“You just don’t expect to go into a CSI2* FEI class when you’re working a full-time job and pull off something like that.”

Aboard Driek, a 14-year-old Dutch Warmblood gelding (Lord Z x Celano) who is even more competitive than even Ackerman is, the Canadian bested 33 entries with a jump-off time of 40.29 seconds that was nearly a full three seconds faster than second place finisher Brooke Morin (USA) with NKH Carrido. In third was Jaehee Jeon (KOR) and Kadans van de Mispelaere.

“I don’t think I’ve ever ridden a horse so game,” Ackerman said of Driek. “He’s always looking for [the next jump]. He loves the job more than any horse I’ve ever sat on. It’s a joy to see a horse having fun with it too. He’s game; I can point him to almost anything, and he’ll give a solid effort, like he did today.”

The pair, celebrating their three-year anniversary as a partnership this week, pulled off a blazing eight strides into the double combination, but stayed incredibly careful and proved to be the best of the bunch, leaving all rails intact. Her commitment to the task was what sealed the deal.

“I really was committed,” she continued. “Off that canter, all I saw was the eight [strides to the double]. I didn’t want to interrupt him too much. It made the double tight, but he backed up and jumped it phenomenally.”

Ackerman works full time in Vancouver and is the owner of two clinics, where she specializes in physio massage, acupuncture, chiropractic, and counseling. Being based in Vancouver for the last 10 years, she has acquired quite the fan section in the area, and many of them came out to support her Friday to do their part cheering on her victory.

Now with two FEI wins this summer at tbird, Ackerman is as motivated as ever. Aside from staying busy in the office, she intends to keep up her international competitive streak as she competes at tbird and throughout California this winter.

“I’ll go for a week at a time, then I’ll fly back and work,” she explained of her travel plans. “I’ll be in between two worlds a bit. It would be a dream to stay competing in some FEI [classes].”

She’s no stranger to making dreams a reality. 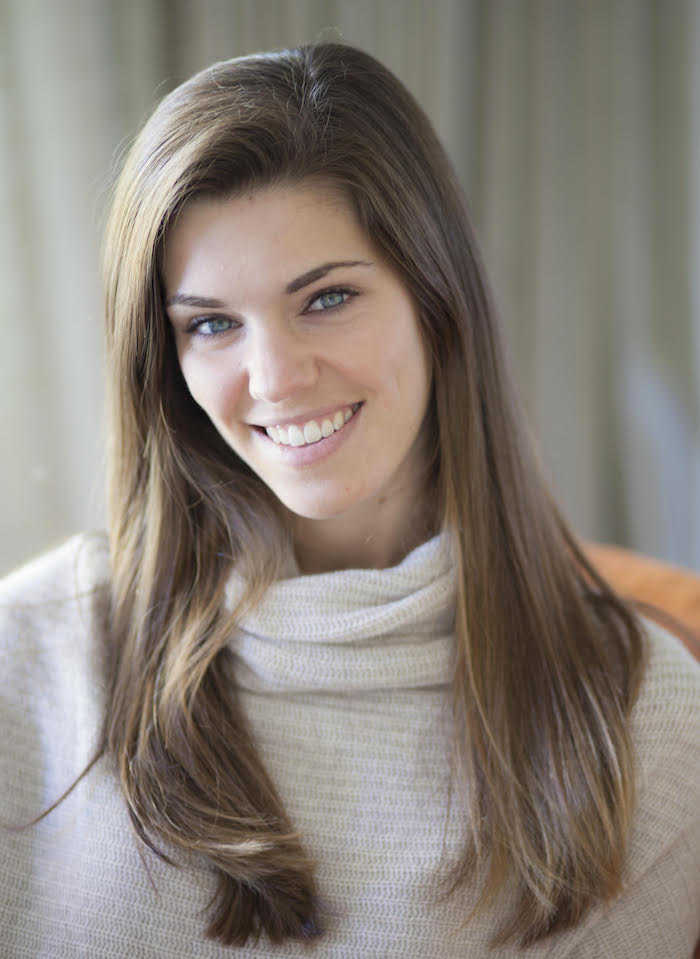