Instantly End Disagreements With Your Partner About How Much Horses Cost 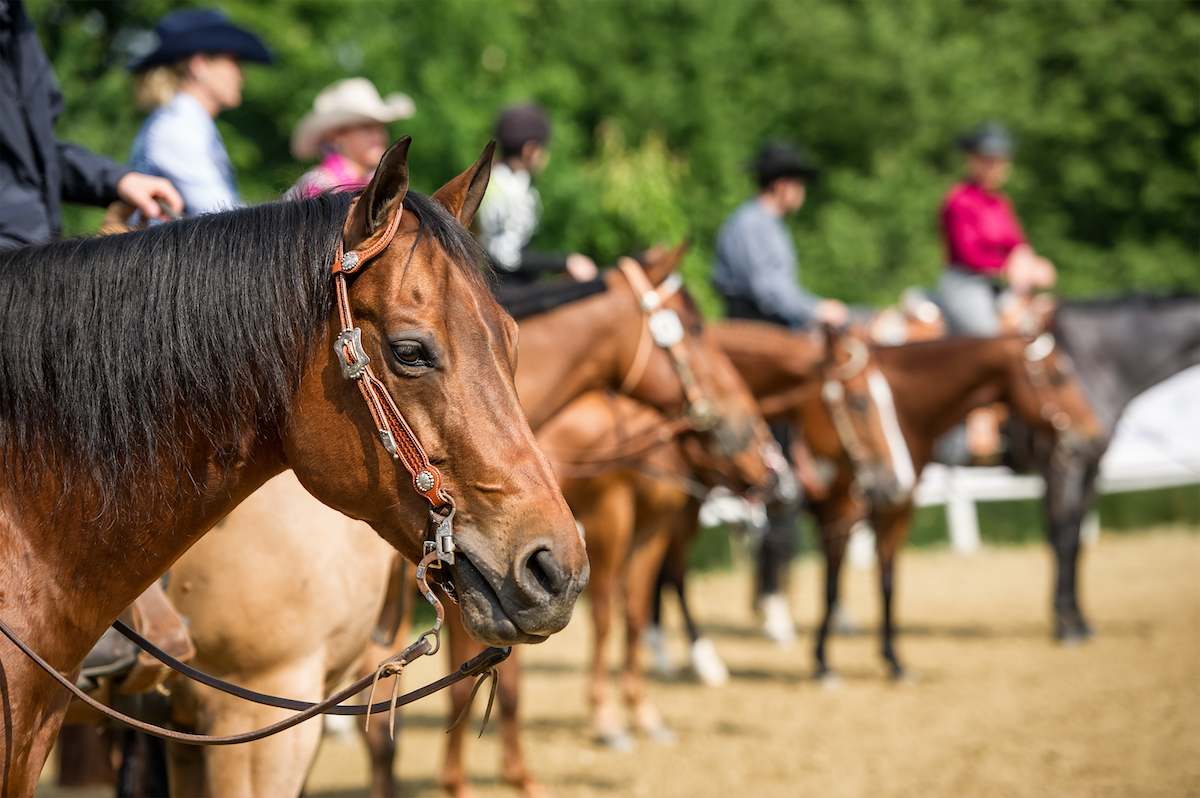 PHOENIX, ARIZONA—After years of complaints, verbal sparring, and the passive aggressive use of dishes in the sink, an Arizona woman says she has finally figured out how to end disagreements about the cost of her horses with her husband of nearly 12 years.

Despite more than a decade together, three shared dogs, and thousands of dollars spent in couple’s therapy, Jessup says, in the end, forced separation was the only thing that could stem the constant bickering and insults.

“I spent years looking inward, being asked to reevaluate my love of horses, the sport, and whether their cost—which we all know is rather high—was worth the stress on my marriage,” Jessup says.

“My therapist was adamant that I really hone-in on the relationship that mattered in my life, and I’m happy to say that I’ve finally done it. Just maybe not in the way he was expecting.

“My husband never gave it a rest about the vet bills or the farrier costs. He was constantly after me about how much I spent at horse shows, or on my saddle, or new riding clothes. One time, he even left me a grocery receipt, and had circled the line item for organic carrots. Carrots!” Jessup continues.

“Like I would ever consider giving my horses something that had been grown with pesticides.”

Jessup says she could start to gauge her husband’s financial frustration level through his passive aggressive signaling; not just dirty dishes, but laundry that sat for weeks unfolded in the basket, trash that could never seem to make it to the curb on trash day, or the master bathroom toilet that was suspiciously left up at all hours of the day and night.

“It’s like he was subtly saying, ‘There! That’s for the hock injections. Take that! That’s for the $200 bit.’ Or, ‘Well, gee, horse trailers aren’t free, are they?’ He never had the guts to say these things to my face, of course, but I sure got the message,” adds Jessup, who officially filed for divorce two months ago.

“There are things I’ll miss, like my house and its gourmet kitchen, but at the end of the day, we’re just better apart,” she continues, noting that she’s recently taken up residence in a rental apartment over her horse barn.

“Now, when I come in the door and say, ‘Honey, I’m home!’ there’s a chorus of nickers to greet me,” Jessup says. “I know I’m right where I’m supposed to be.”