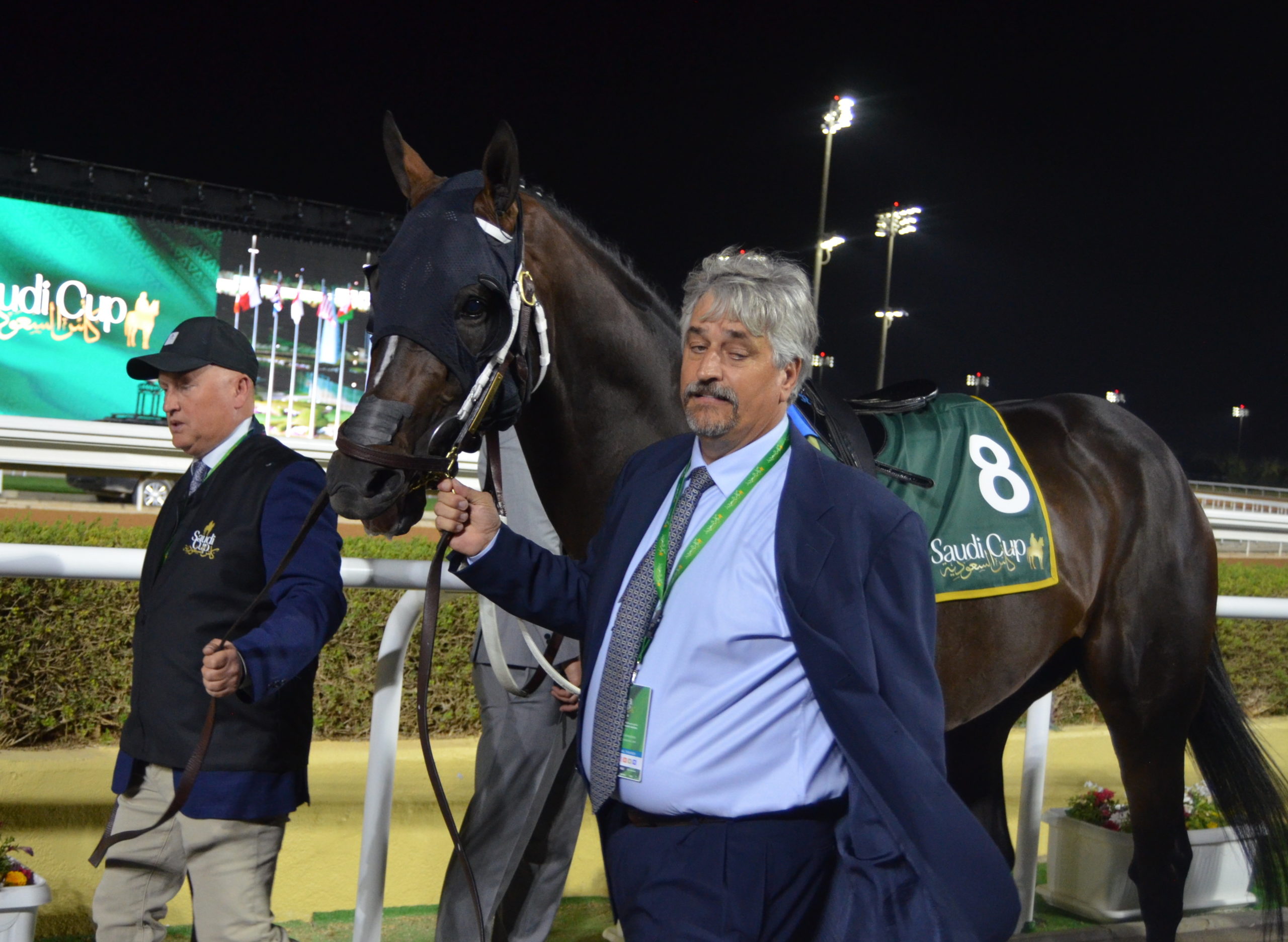 “You have to do the best with what God gave you.”

It is an apocryphal story, one that cannot be proven, but survives time.

On March 9, 1796, a young French officer married M.J.R. Tascher in Paris. It is said he later gave her a ring inscribed “amour sincère NB,” and “au destin”—to destiny. That ring, handed down through generations, is said to encircle the middle finger of the remains of a descendant who lies in a crypt in Kent, England.

The ring a young Napoleon Bonaparte gave to Josephine envisioned a destiny far different from the one both would experience: Emperor to exile. Destiny, fate if you will, can be a fickle companion, offering one thing, delivering another.

Destiny has been a troublesome companion for one of the finest American three-year-old Thoroughbred crops in recent memory.

On December 6, 2021, Medina Spirit, the horse that first crossed the wire in the 2021 Kentucky Derby, crossed the bar from a suspected heart attack following a routine workout at Santa Anita Park.

On Wednesday, it was reported that Midnight Bourbon suffered a similar fate at Churchill Downs on April 17 from what was described by trainer Steve Asmussen as an “acute gastrointestinal situation.”

Among a three-year-old crop that includes Eclipse Award winning Three-Year-Old Champion Essential Quality; Medina Spirit; Kentucky Derby winner Mandaloun; runner-up in both the Derby and Dubai World Cup and fan favorite Hot Rod Charlie; and current world number two-ranked Life Is Good, Midnight Bourbon was a ‘best man,’ an honest horse, always in the mix except at the finish line.

But he seemed destined for stardom at the start.

Midnight Bourbon was a son of Tiznow (out of Catch the Moon by Malibu Moon), his sire indelibly etched into the minds of racing fans as consecutive winner of the Breeders’ Cup Classic in 2000 and, most memorably, on Oct. 27, 2001, at New York’s Belmont Park, mere weeks after that fateful 9/11.

He showed promise early on at two, finishing second in the Iroquois Stakes (G3) at Churchill and third to stablemate Jackie’s Warrior in the G1 Champagne Stakes at Belmont.

His three-year-old campaign started well while preparing for the Kentucky Derby (G1) winning the G3 Lecomte Stakes at New Orleans’ Fairgrounds. He finished third to Mandaloun in the G2 Risen Star.

He would be runner-up to Hot Rod Charlie in the Louisiana Derby (G2) and, later the Pennsylvania Derby (G1).

He was a disappointing sixth in the Kentucky Derby but redeemed himself with a second-place finish to Rombauer in the Preakness (G1), overtaking Medina Spirit. He then ran into eventual Three-Year-Old Eclipse Award Champion Essential Quality to finish second at Saratoga in a memorable Travers Stakes (G1).

Starting off 2022 in the G3 Louisiana Stakes, Midnight Bourbon would again finish second to Mandaloun. Undaunted, he went 7,100 miles abroad for a piece of the $20 million Saudi Cup (G1). He would finish third in Riyadh, earning a large piece of the purse. He remained in the neighborhood, journeying to Dubai, only to finish fifth in the Dubai World Cup (G1).

But the book on him became: Always the ‘best man,’ never the groom.

Returning home to train up to a four-year-old campaign that could add to his legacy and perhaps his win total, Destiny had another plan.

To many, Midnight Bourbon seemed a horse that had talent but lacked the will to win. Perhaps that is what denied him the finish line in his recent contests in Saudi and Dubai. Perhaps that would have been resolved in a four-year-old campaign, perhaps with a change of trainer or jockey. But that campaign, too, has been denied.

There is a saying common in racing, attributed to many: “A trainer cannot put in what God left out.”

Perhaps Midnight Bourbon did indeed lack the will to win.

Still, in every contest, Midnight Bourbon did the most with what God apparently gave him, an ability limited to achieving an honest effort.

What Destiny denied him was time to prove God wrong.