Mealy-Mouthed Horses and Other Oddities 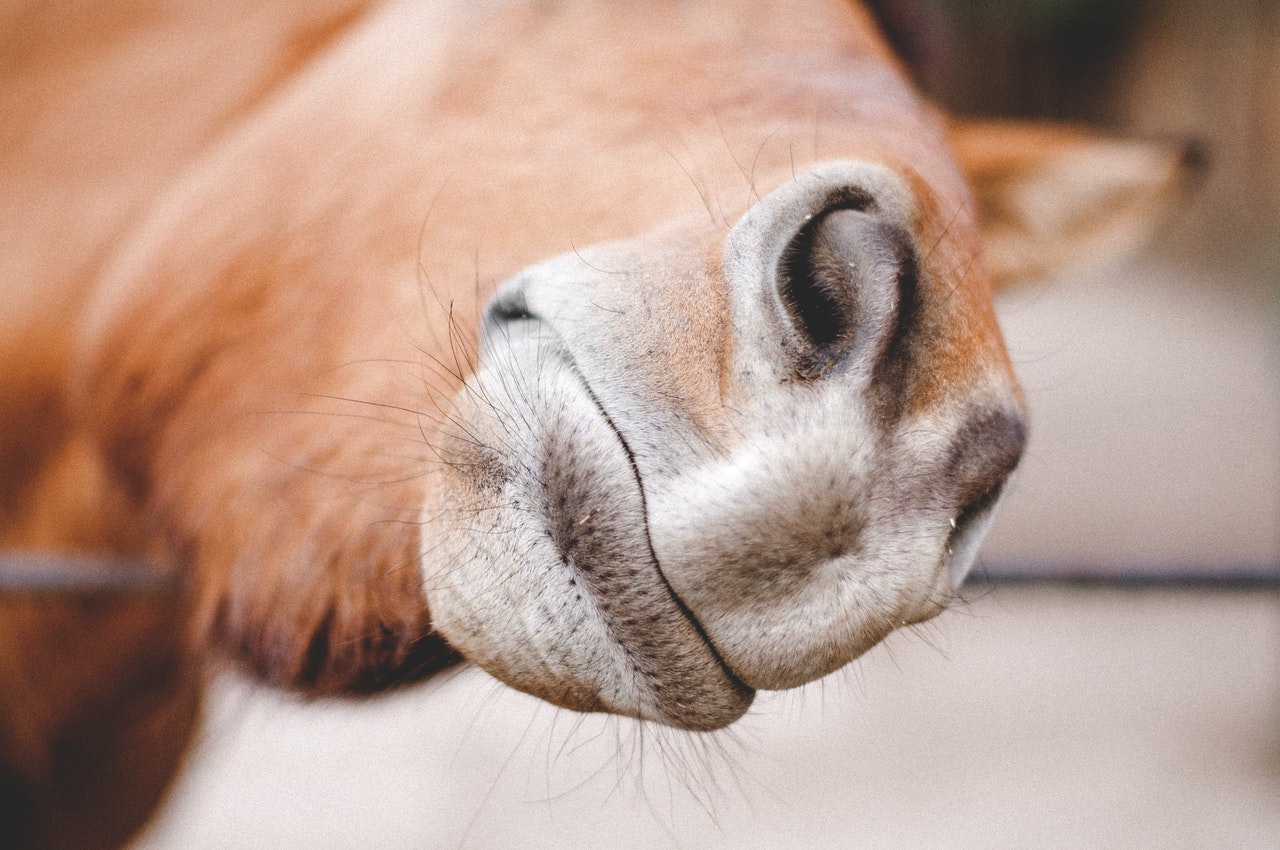 I feel as though I should say, “This is straight from the horse’s mouth,” but it’s too obvious so I will avoid it. We are better than that, surely.

That being said, today we are looking into a few interesting things that involve the mouth of a horse.

Often when I search for the meaning of something I go in with a true sense of bewilderment and once I find the answer, it seems so obvious that I feel like I knew it all along, which of course I didn’t. This is one such case.

We have our horse’s teeth floated every six months to a year to smooth sharp points, to improve chewing, and to relieve any pain or sores that may be in the mouth. And while I understand the importance of having teeth floated, what I don’t (didn’t) understand is why we use the verb “float.”

Some equine dentists have moved on to using powered dental instruments, but the term floating the teeth remains. It does sound better than saying you are having your horse’s teeth power tooled.

I always assumed floating something meant to level it out, which is wrong. The reason we say we are having our horses’ teeth floated is that the job is being done with a float. Floats are similar to rasps and files. They are rectangular metal instruments used for smoothing plaster, concrete, wood and things of that nature, including horses’ teeth. Floats have rows of parallel teeth that can be resharpened with a file.

This is also why our farrier rasps our horse’s feet but does not float them. Rasps have a regular pattern of individual teeth that can’t be resharpened, even with the best will in the world.

Such a simple answer.

Horses are called obligate nose breathers as they have no choice but to breathe through their nose as they are incapable of breathing through their mouth. The same is true for rabbits and rodents. All three are unable to vomit.

Horses take a breath with each stride when cantering or galloping, which is called respiratory-locomotor coupling. The faster a horse is galloping the faster they must breathe; if something slows down their breathing, they too will slow down.

Since jumping a fence takes place mid-stride (at least that is the goal), a horse holds its breath until it lands from the fence, then exhales. I suspect a horse may find a long line of bounces annoying in regard to breathing.

Interestingly, an unfit horse and a fully fit horse galloping at the same speed, move the same amount of air in and out of their lungs. Judging by my freight train-like mouth breathing when walking up a steep hill with a friend, it is clear humans moving at the same pace can move different amounts of air through their lungs. Such is life.

If you are a mealy-mouthed human, then you are afraid to speak in a straightforward and/or blunt manner. I am not a mealy-mouthed person, should you be wondering, for I am as frank as society will allow.

But we aren’t here to talk about me. Mealy-mouthed horses are those with pale muzzles. I had always assumed they got this name because it looked as though they had gotten into someone’s bowl of cornmeal or oatmeal, the evidence of which is left on their muzzles. This is not the case, at all. Honestly, I should stop guessing.

Horses with a mealy-mouth carry the pangaré gene, which modifies coat color. This gene is considered a wild trait that was likely found in primitive horses.

All breeds and colors can carry the pangaré gene, though it tends to be most common among ponies and draft horses. In addition to their a cute pale nose, mealy-mouthed horses tend to have lighter hair around the eyes, the underside of the belly, flanks and the inner part of the limbs.

Chestnuts with this gene will often have the additional, and crowd favourite, flaxen mane and tail. In black horses, the noted parts of the coat will appear lighter or brownish, which might have you believe you are looking at a bay horse rather than a black one. You can tell the difference between a bay horse and a black mealy-mouthed horse by the number of areas that have lighter hair, as a bay won’t have a light underbelly, flanks and inner part of the limbs.

So, whether you are mealy-mouthed, pass more air through your lungs when hiking with a friend or neither of these things, at least we know we won’t ever need to have our teeth floated.