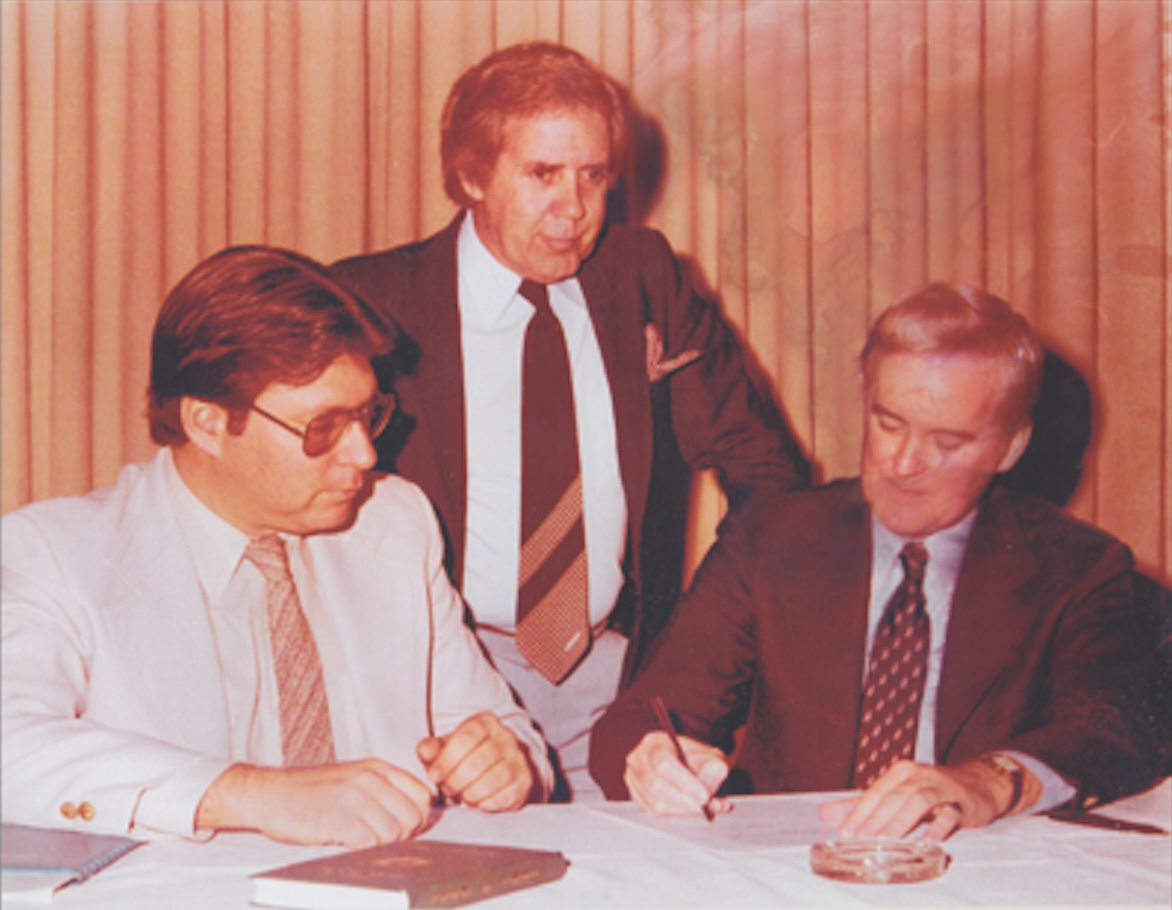 Larry Langer has spent a lifetime immersed in the sport of show jumping at all levels and from many perspectives.

He is best known as the President and CEO of Langer Equestrian Group, Inc., one of the country’s top show management companies. Larry is a founding organizer of the West Coast Indoor Circuit (2012), which culminates the West Coast “A” circuit with championships, medal finals, and major grand prix events. This circuit includes the LA National horse show, the flagship show Larry founded in 1982. Langer’s success in horse show management is predicated on a lifetime spent riding, training, teaching, and horse ownership.

A Horses Magazine readers’ poll (1988) chose Larry as the most influential West Coast horse show industry person in the previous 25 years, and in 2009 Larry received Lifetime Achievement awards from both the United States Hunter Jumper Association and the California Professional Horsemen’s Association. He served as the Show Jumping Competition Manager for the 1996 Olympics (Atlanta), the 1992 FEI World Cup Finals (DeI Mar, CA), and was the overall Director for the North American Junior & Young Rider Championships three times.

Larry has been instrumental in the governance of the sport for over 30 years. He has served as an officer or board member in many equestrian organizations, including the Show Jumping Hall of Fame (since its inception). United States Equestrian Federation, American Grand Prix Association, National Hunter Jumper Council, United States Hunter Jumper Association, and Pacific Coast Horse Shows Association. He has been either president or chairman of every major horse show organization in California, and was a member or chairman of numerous national committees including Competition Management, Planning, Legislative, Stewards, Marketing, Rules, Hunter Restructure, and Jumper Council. Larry holds Judge and Steward Licenses in the FEI and USEF. He has served as a panelist for both Jumper and Steward Clinics and was instrumental in modernizing the continuing education curriculum for both.

Langer’s early career included being owner and Director of the Pacific Horse Center (Elk Grove, CA), a full service equestrian center with boarding, training, lessons, horse shows, summer camp, and three college accredited horsemastership courses where a number of today’s successful professionals got their start. He also earned two college degrees, one in Mechanical Engineering and one in Business Administration.