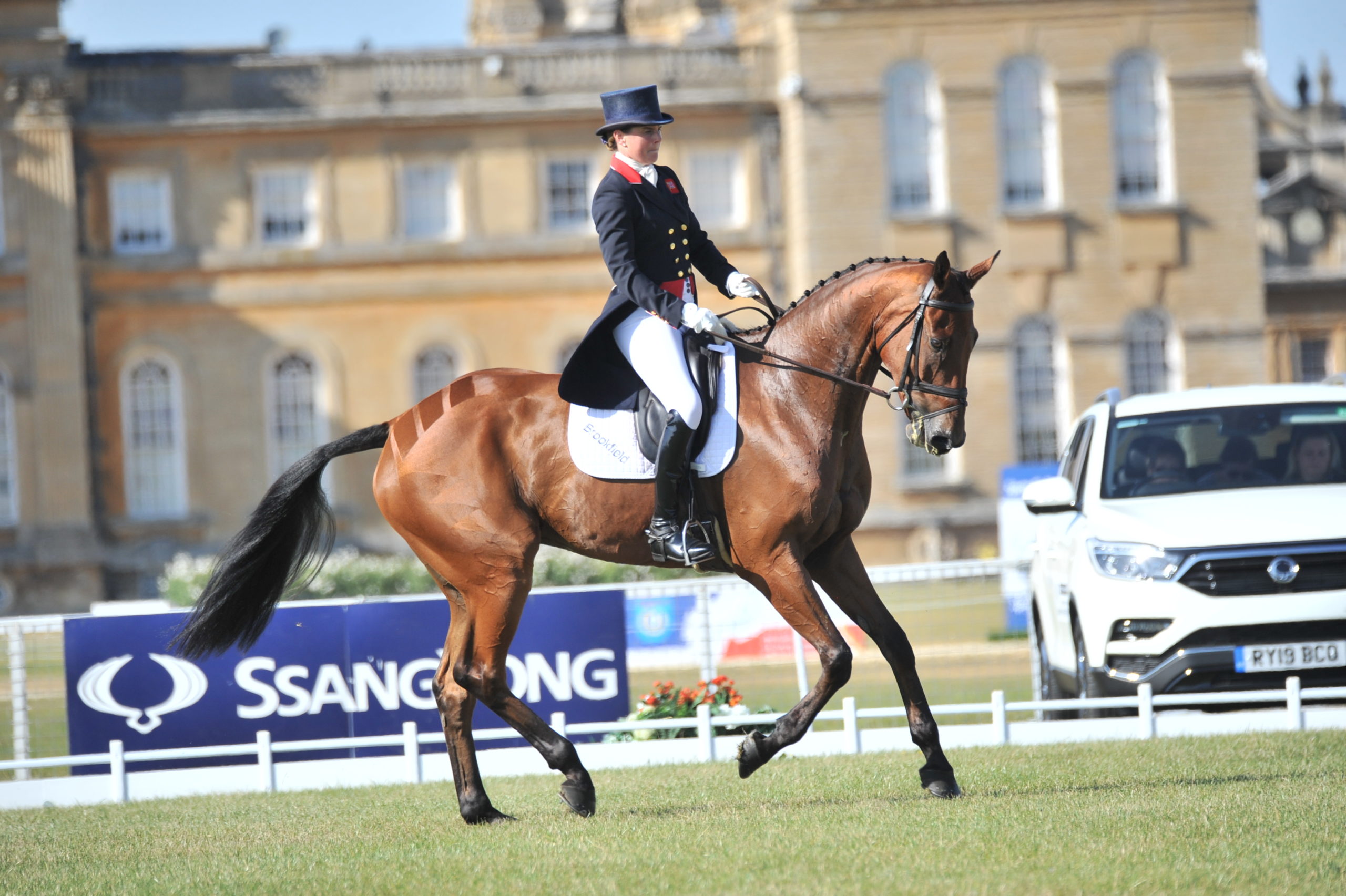 The British Olympic eventing horses will fly to Tokyo today. Piggy March’s Brookfield Inocent will not be among them.

Ros Canter and Allstar B, originally slated as the non-traveling reserve for the British Olympic eventing team, will fill the vacancy.

Brookfield Inocent is owned by John and Chloe Perry in partnership with Alison Swinburn. The decision not to send the horse was made in May when it became clear only one owner would be permitted to travel to Japan as a spectator and that there would be no in-person contact between that owner and their riders during the Games due to COVID restrictions. The matter was discussed with French and the selectors were informed after Houghton Hall CCI4* in May that the horse would only travel if a part of the team proper, not as a reserve.

When the team was announced in June, this decision was reiterated.

Brookfield Inocent remained on the program until the last possible moment, in the event there was an issue with another horse or rider.

Alison Swinburn on behalf of the owners said: “The chance to represent your country on the Olympic stage is the pinnacle of every owner’s ambition but taking everything into account, we have decided to put those dreams on hold for now. We wish the best of luck to the team in Tokyo, and they’ll have no bigger supporters as we all cheer them on.”

“I’ll be honest and say the past few weeks have been some of the most difficult of my life. The heartbreak of knowing that this day was coming or someone else on the team was going to have to go through what I did before London has been almost impossible for me. I was selected as the travelling reserve but my owners, John and Chloe Perry and Alison Swinburn, have been clear to everyone involved that they didn’t want Brookfield Inocent to travel to Tokyo in that position as it wasn’t in his best interests.🇯🇵

“The Olympics have been a lifelong dream for me so to miss out is very difficult. However, we as riders are absolutely nothing without the owners who support us and I completely understand their decision. I am hugely grateful to John, Chloe and Alison for all their support over the past few years and I know that this decision has been as hard on them as it has on me. Ultimately they are putting their horse’s best interests first and I, and everyone else, can only respect them for that. We have shared some great days together and I hope there will be many more memorable occasions to come but Tokyo will not be one of them.

“I also want to wish Tom, Laura, Oliver and Ros the very best of luck in Tokyo. It’s an outstanding team and I hope they can bring home the medals they deserve. Good luck guys!

“I now have to pick myself up and keep working hard and maybe one day my own Olympic dream will come true.”

The Perry/Swinburn partnership have other horses with both March and Tom McEwen; their young horses are ridden by Sophie Callard. Brookfield Inoncent may run in the new CCI5*at Bicton instead.