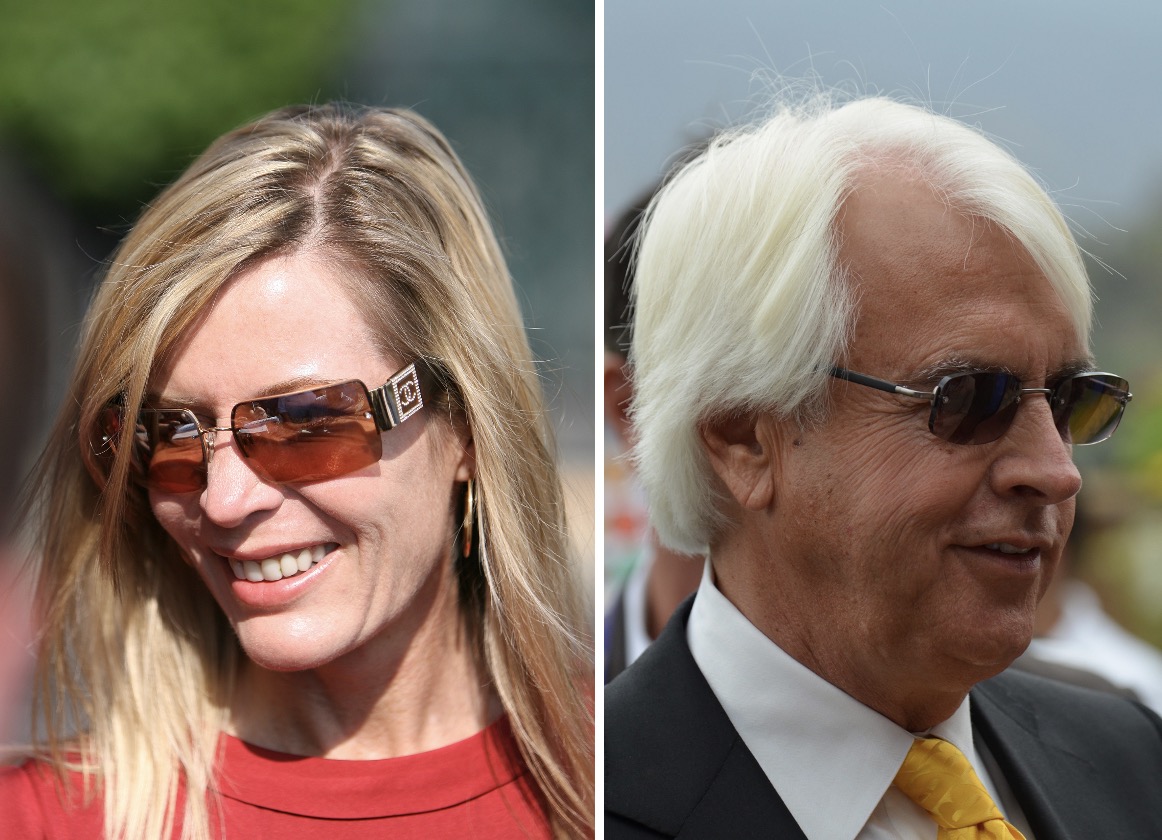 Following a glorious close to the Triple Crown season after Saturday’s heart-pounding Belmont Stakes won by Essential Quality over Hot Rod Charlie, racing is being dragged back to compounding issues confounding the sport, trainer behavior and substance abuse.

On Wednesday, New York-based trainer Linda Rice was granted a temporary restraining order by the County of Schenectady Supreme Court from the New York State Gaming Commission (NYSGC) ruling that fined Rice $50,000, banned her from reapplying for her trainer’s license training in New York “for at least three years” and denied her access to NYSGC-sanctioned properties, including Belmont Park, Saratoga Race Course and Aqueduct Racetrack.

The NYSGC issued its ruling for “actions inconsistent with and detrimental to the best interest of racing generally and corrupt and improper acts and practices in relation to racing.”

The suspension of her training license was officially issued June 7, intended to commence immediately.

On May 17, the NYSGC determined Rice was culpable of receiving inside information on race entries from racing personnel prior to the official entry close. The activity, characterized as a “corrupt scheme” by the Commission, allegedly took place between 2011 and 2015.

Rice is the most successful current female trainer in American Thoroughbred racing and has ranked among the top 10 New York trainers over the past decade. She has trained over 2,000 winners during her 34-year career and won seven trainer titles in New York.

The NYSGC issued its initial complaint in 2019 and, following a series of hearings involving the Commission, Rice and her attorney, Andrew Turro, made its decision and invoked the penalties.

The original complaint claimed Rice had traded money for information from two individuals formerly employed in the racing entry office. The Commission chose not to pursue allegations of bribery, which Turro said left him “gratified” because “there was no merit to those charges whatsoever.”

In Court filings, Turro argued that, without injunctive relief, “Rice’s training business, the result of a very successful 34-year career, will be irreversibly destroyed before the court can hear this case and determine Ms. Rice’s application for a stay/preliminary injunction.”

New York licensees can appeal decisions of hearing officials to the governing court. It is commonplace for temporary stays of such suspensions and other penalties to be granted while a legal appeal is in progress.

Speaking to the Daily Racing Form, Turro said, “The Court’s order restores Ms. Rice’s ability to get back to racing and training immediately. We also look forward to challenging the Commission’s order in the court and ultimately vindicating Ms. Rice’s rights.”

A hearing date for the appeal has not yet been scheduled.

Following Medina Spirit’s victory, Baffert was notified Medina Spirit’s post-race blood sample revealed the presence of 23 picograms, 23 trillionths of a gram, of the substance betamethasone. The substance is legal, but its presence in any amount is banned on raceday in Kentucky.

Betamethasone is an anti-inflammatory corticosteroid substance available in both injectable and topical forms. Its ban is intended to prevent its use as a masking agent for pain or serious inflammation that could jeopardize the well-being of a horse during a race.

Corticosteroids are commonly used in both animals and humans for a variety of conditions, particularly skin lesions.

A second split-sample was also found by a different lab to contain the substance, according to Baffert attorney, Craig Robertson.

On May 17, the finding of a positive split-sample resulted in a two-year ban for Baffert from barning or racing horses at any track owned by Churchill Downs Incorporated. CDI owns and operates Churchill Downs in Louisville as well as Arlington Park in that Chicago suburb, Fair Grounds in New Orleans and Presque Isle Downs in Erie, PA, among other tracks and casinos.

Following several seemingly confused public messages, including an accusation of “Cancel Culture,” Baffert claimed the betamethasone-containing ointment Otomax was prescribed by the horse’s veterinarian in topical ointment form to treat a skin rash on Medina Spirit’s right hind quarter. Before-and-after photographs of the horse appearing in the Daily Racing Form did show both the rash and its partial healing.

The suit by Medina Spirit’s legal team contends that the raceday ban of betamethasone is intended to prevent injected use, not its use as a topical ointment which, in this case the connections contend, actually benefited the horse.

The accuracy of the split-sample test result is also at issue. According to the court filing, on June 1 the “KHRC informed the Plaintiffs that the ‘remnant’ samples had been damaged/contaminated during transport to the agreed-upon testing lab. This has created doubt over whether those samples will be sufficient to allow Plaintiffs to test them for the compounds in Otomax to prove the betamethasone in Medina Spirit did not come from an injection.”

The connections are now seeking DNA testing of the horse’s urine sample. This, they contend, will reveal inert chemical compounds not found in the injected form of the substance. They assert this would serve as proof the substance was used in the topical form.

The method of administration is not specifically stated in the rule, just its raceday ban.

In effect, Medina Spirit’s connections seek to challenge the rule itself, which bans the substance in its entirety, and will likely claim it defeats the purpose of the rule, the horse’s well-being.

Should the legal challenge fail, the KHRC will likely strip Medina Spirit of his Kentucky Derby win and forfeit the winner’s $1.68 million purse. It is for the moment Baffert’s record-breaking seventh Derby victory.

A hearing on the testing request is scheduled for 9 am Friday morning.