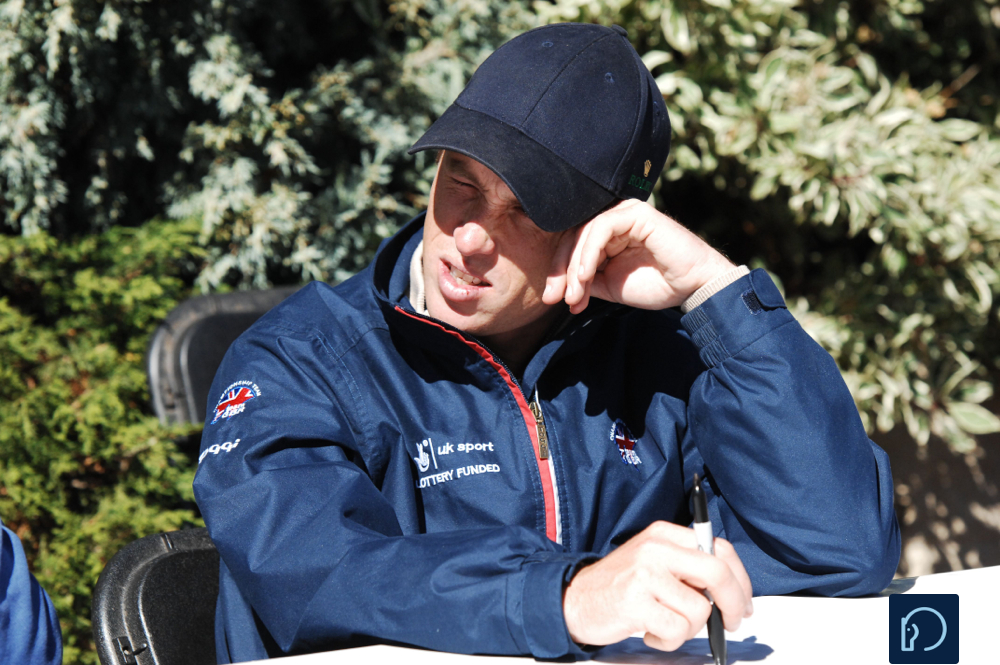 The Brits were Olympic Team Show Jumping Champions in 2012 and claimed the Individual title in 2016. Despite a disappointing outing at the 2018 Tryon World Equestrian Games, they’re sure to be among the favorites in Tokyo this summer.

The short list of riders vying for that honor has been announced by the British Showjumping Association.

Two of the gold medal winning team from 2012 are amongst the squad, Scott Brash and Ben Maher. They are joined this time by Harry Charles, son of Peter Charles, whose final round clear gave the British the team gold in London. Brash and Harry are also selected with second rides, so look almost certain to make the final cut.

For good reason, too. Brash has been in fine form so far this season, already clocking up excellent results on the Global Champions Tour, while Harry is a product of the Pony, Junior and Young Rider teams, winning several medals including an individual European title and only needs a senior team gong to complete his set.

The final decision on the four riders who will travel to Japan will be made on June 21st.

The nominated entries, listed in alphabetical order by athlete surname, are as follows: