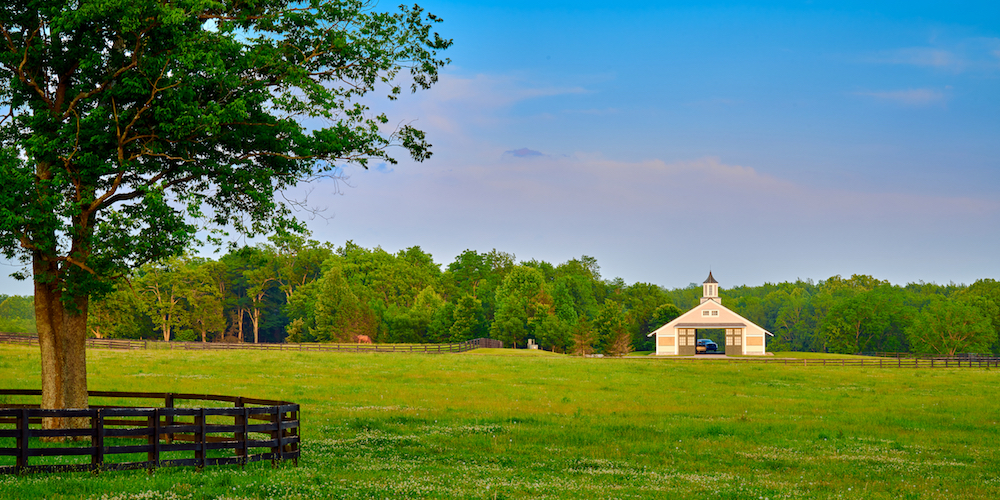 AUSTIN, TEXAS—Court documents reveal that a Cedar Park man filed for co-conservatorship of his wife claiming she had been brainwashed by a cult masquerading as the Hidden Fields riding stable in East Austin.

Don Asmus told the court on Tuesday that his wife is “no longer in her right mind and requires significant assistance” after years of disappearing for long hours and sometimes long weekends at a time, investing tens of thousands of family dollars, and incessantly watching what she claims are ‘sale horse videos’ on her iPhone.

“Since she found Hidden Fields four years ago, Jennie just hasn’t been the same,” Asmus read aloud in a written statement to the judge. “This is not painting. This is not tennis. This is not a book club. No one in their right mind would invest this amount of time, mental energy, and money into a hobby.

“I have no choice but to ask the court to grant co-conservatorship of my wife, Jennie Asmus, as she is clearly no longer capable of making rational decisions on her own behalf,” Asmus continued. “Hidden Fields calls itself a ‘top-quality dressage facility serving the greater Austin area,’ but it’s not. Hidden Fields is a thinly disguised cult.”

Among the evidence Asmus submitted: a year’s worth of his wife’s board, vet, farrier, and horse show bills; thousands of pages of dressage memes and group text logs between his wife, her trainer, and several barn mates; and a number of Jennie Asmus’s personal effects, including framed photos, Hidden Fields branded apparel, horse hair jewelry, and various artwork depicting Bennie, her 12-year-old KWPN gelding.

During one dramatic moment in the proceedings, Asmus stood abruptly and appeared to lose his composure.

“She wears his tail hair in a bracelet on her wrist. His professional black and white portraits are everywhere,” he cried, his hand beginning to shake visibly. “In her phone, on her social media—IN OUR BEDROOM!”

“Just wait until you see my new tattoo!” retorted Jennie Asmus, who had remained mostly silent throughout the proceedings. “The artist got his blaze just right.”

After hearing arguments from both sides and less than an hour spent in deliberation, Judge Louanne DeWinter returned from chambers. She dismissed Don Asmus’s petition for co-conservatorship, citing insufficient evidence and dramatic and frivolous claims that were “a waste of the court’s time.”

Stepping down from the bench, she turned to Jennie Asmus. “He’s just adorable,” she said quietly. “What’s his breeding?”