Do You (or Does Someone You Know) Have Horse Health Anxiety?

Home > Blog > Health > Do You (or Does Someone You Know) Have Horse Health Anxiety? 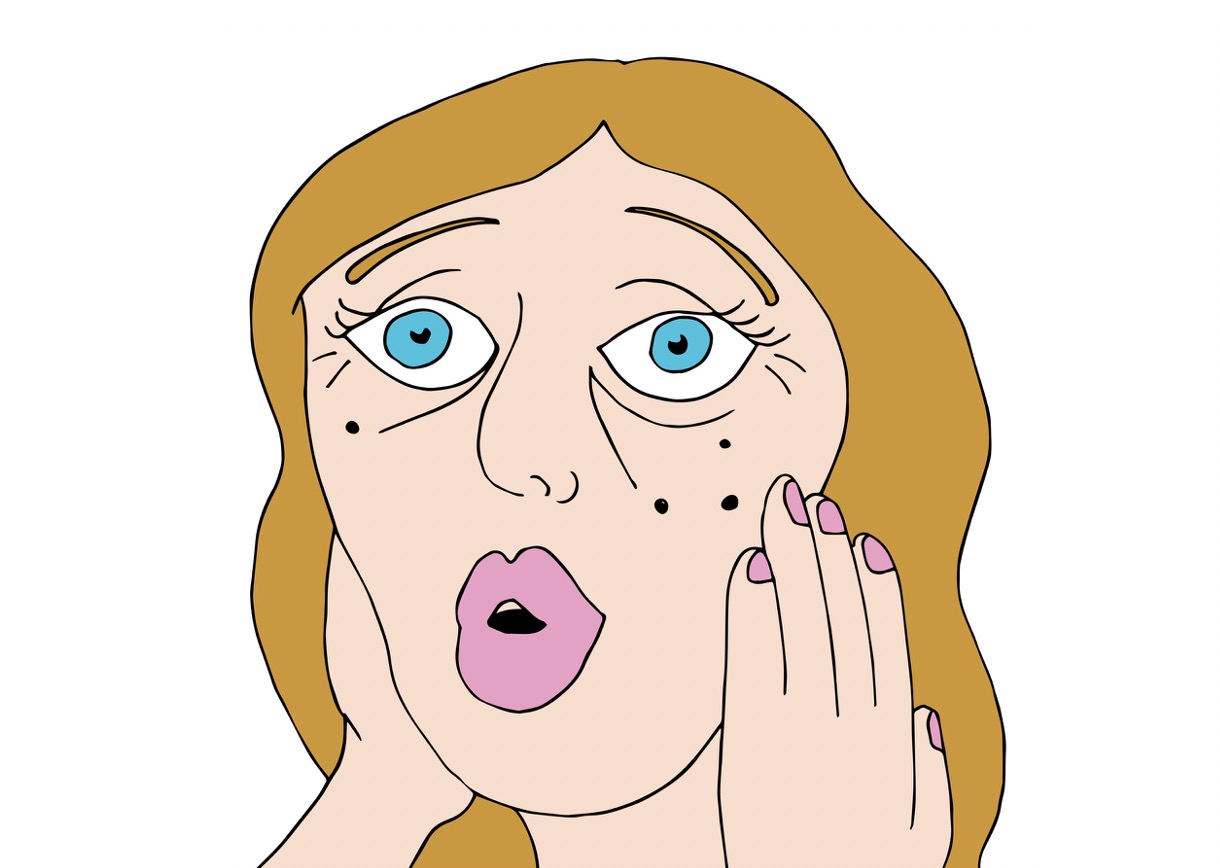 You have a regular subscription to a supplement delivery service. When your horse takes an off step you automatically think that he might have navicular disease. When you get your horse checked by your veterinarian, even if he or she can’t find a problem, it doesn’t make you feel better. Your question your barn mates, you scour the internet, and you pour over articles: you feel like something might be wrong.

You could have Horse Health Anxiety, also known as HHA (I just made this acronym up, by the way).

Health anxiety is a well-described phenomenon in human medicine. It’s a problem that causes people to worry even when there’s not anything to worry about. It’s the same with HHA. Even if their horse isn’t showing any clinical signs, people with HHA find something to worry about.

People with HHA tend to fear the worst. They’ll be concerned that their horse has a serious, severe problem. Maybe it’s E-related: EPM, or EMND, or something to do with Vitamin E.

Curiously, people with HHA tend to worry less about more common problems—dusty stalls or dirty tack—and spend their time worrying that their horse is on the edge of an unhealthy cliff, about to fall off. The fear that a horse has as serious problem can take away from the enjoyment of owning horses, causing owners to waste dollars on diagnostic procedures, treatments, and products, waste time on the internet, and waste energy on worrying about their horses.

In human medicine, some experts believe that a significant minority of the population (up to 25% by some estimates—fewer by others) is affected by anxiety about their health. In human medicine, men and women are affected equally. I don’t know any statistics that have been published about HHA, but those numbers sound about right to me.

Horses do have health problems

Being concerned about, or interested in, your horse’s health, is not the same thing as having HHA. I think that it’s good to pay attention to your horse’s health. It’s normal to wonder if a change in your horse’s behavior could be due to some health problem. Or, if your horse has had a real problem diagnosed in the past, it’s completely normal to be worried if you see the same clinical signs coming back.

Here’s an example. About two years ago I was asked to give a fourth opinion on a 20-year-old Warmblood horse. She had been through the entire diagnostic gamut: MRIs and bone scans, ultrasound and X-rays of most every bone in the horse’s body. She wasn’t moving 100% sound and all of the diagnostic tests and all of the expert opinions confirmed that the horse should never be ridden again. (I know because I saw the reports).

As you might imagine, I wasn’t immediately sure what I could bring to the table, what with all of the advanced diagnosing and expert opining that had already gone on. Nevertheless, I ran my hands over her legs, felt the slight swelling in her stifle joints, and I noticed the stiffness when I flexed her legs. This sweet, patient mare never objected to anything that I did and never fought back against anything I asked. Next, I asked to watch her move. She didn’t have a full, easy moving gait but she moved willingly: happily.

The owner, who obviously cared about her horse enough to float the budget of a few small countries, said, “I’d like her to be able to give lessons to kids.”

The owner, furrowing her brow, responded, “But what about all of the reports?”

Today, two years later, the old girl regularly and happily gives lessons to kids in a riding program. She doesn’t go very fast or for very long, and it helps her to get a pain-relieving drug from time to time. But she’s got a job, she’s the apple of the eyes of any number of kids, and she’s, well, happy (at least as far as anyone can tell).

So, for example, the horse takes a funny step. Instead of putting him up and coming back to check on him on another day, they might worry that the horse has a shoulder problem, or arthritis, or an infection. It can be hard to tolerate uncertainty, even for a day. However, if you worry about every little thing, you may end up thinking that every little change from normal is serious. Like this kid, from the old movie, Kindergarten Cop.

Do you have HHA?

Not that I encourage self-diagnosis, but here are a few signs that might indicate that you have HHA.

For someone with HHA, you’d think that testing would be a way to help relieve worries about their horse’s health. But it’s not.

Constantly checking your horse’s insulin levels or repeatedly checking to see what his ACTH levels are (for Equine Cushing’s) doesn’t relieve HHA—it only makes people worry about the results of the next test. I think that veterinarians often fall into this trap. They may think, “What’s wrong with doing a test to reassure a horse owner?”

The problem is that for people with HHA, there’s no amount of testing that will stop them from worrying about their horse. In fact, testing may only reinforce their anxiety.

There’s another side to the HHA coin, too. Some people who are worried about their horses try to deal with their condition by avoiding their horse’s problems altogether. Of course, that’s not good—there are risks to your horse’s health by not attending to real problems. It’s OK to worry a little about your horses—just don’t let that worry be consuming.

I think HHA takes from the fun of owning horses. And the thing is, to me, the horse industry seems to be bound and determined to perpetuate the problem. As awful as HHA is for horse owners, it seems to me that lots of folks are doing everything they can to promote it.

Whether it be supplement companies telling you that you need to feed this or that (generally untested) substance to “optimize” your horse’s health, specialists telling you that the horse’s teeth, joints, spine, or feet are in need of constant attention, or even just eager horse owners eagerly recounting the latest story that they may have misunderstood, there’s a nonstop anxiety-promoting roar going around the horse world.

There’s profit in such an approach, of course. Still, that’s not the way that I like to do business.

Fortunately, I think that HHA is a treatable problem. I’m here to help.

I don’t think it’s particularly helpful to tell people that they’re wrong to worry about every little thing that happens to their horse, or that they’re just blowing things out of proportion.

I think it’s better to encourage such people to think about what all this worry is doing to their enjoyment of horses. How much money is it causing them to spend? How is the worry interfering with the wonderfulness of being around horses?

If you think that you might have HHA, focus on what you’re losing by being so worried. Would you rather pay for veterinary visits and wait for test results—especially when you just did the same test a couple of months ago—or would you rather spend your time enjoying your horse?

It’s OK to worry and fuss over your horse. But when you become preoccupied with something you tend to pay too much attention to it. Constantly worrying about each and every thing about horses makes a people to look for irrelevant things that they might otherwise ignore. When people start worrying about each and every little thing, horse owning starts to become less fun, and usually a lot more expensive.

Whether or not your horse has real symptoms or an actual medical condition is not the main issue when it comes to HHA. The issue is how you a person responds to his or her horse. If horse owning is associated with excessive and persistent worrying, checking and rechecking, constantly seeking reassurance, or avoiding your horse altogether, then HHA might just be a problem. Cue Bobby McFerrin.