The Best Weekend All Year Is Back On!

Home > Blog > Eventing > The Best Weekend All Year Is Back On! 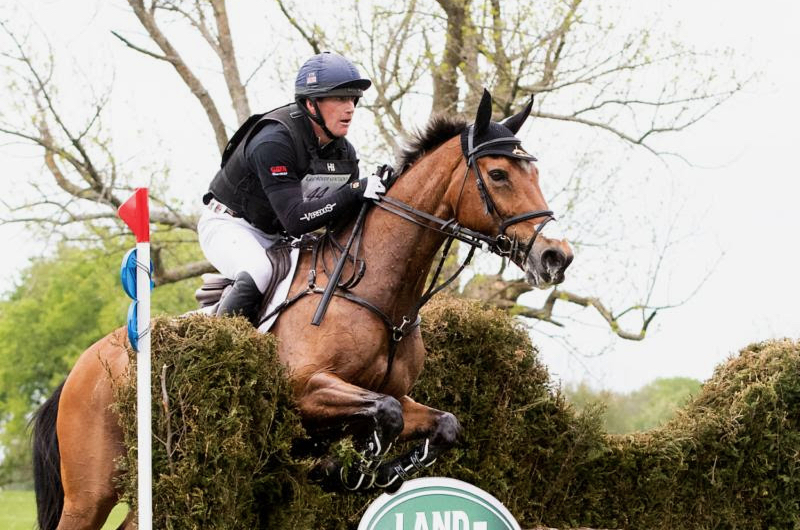 Last week’s announcement that the Land Rover Kentucky Three-Day Event CCI Five Star (LRK3DE) would be cancelled for the second year in a row was met with uproar from eventing fans, followed swiftly by a fundraising movement to save the event.

The athlete led effort resulted in an “unprecedented outpouring of public support”—and happy news for all. Event organizers announced today that the LRK3DE CCI5* is back on and will be hosted alongside a new CCI4-S, April 22–25 at the Kentucky Horse Park in Lexington, KY.

“The uncertainties surrounding the COVID-19 pandemic placed us in the financially impossible position of having to run the Five Star event without spectators, a situation that left us no choice but to cancel the Five Star for 2021 in order to preserve it for many years to come,” said Mike Cooper, President of Equestrian Events, Inc. (EEI), producer of the event.

“We are humbled and honored by the response of the eventing community as they’ve stepped up in a mind-blowing way enabling us to go forward.”

“While that still leaves us short of the amount needed, it is enough to convince us that the balance can be raised,” continued Cooper. “We are now, with the assistance of the Kentucky Horse Park Foundation, committed to going forward with the Five Star.”

“The Horse Park was established for the 1978 World Three-Day Event Championships, which gave birth to the annual Kentucky Three-Day Event whose success is responsible for the Park’s position of prominence and so much that has happened at the Park, including the 2010 World Equestrian Games. Seeing the number of people pleading for the event to happen this year made it very clear that we must do all we can to ensure that it does.”

There is one hitch in the plan: Spectators are not allowed at this time.

LRK3DE will broadcast on NBC, NBC Sports Network, and the USEF Network. USEF may opt to allow a limited number of spectators closer to the event.

Donations to save the Land Rover Kentucky Three-Day Event Five Star can made through the Kentucky Horse Park Foundation website.