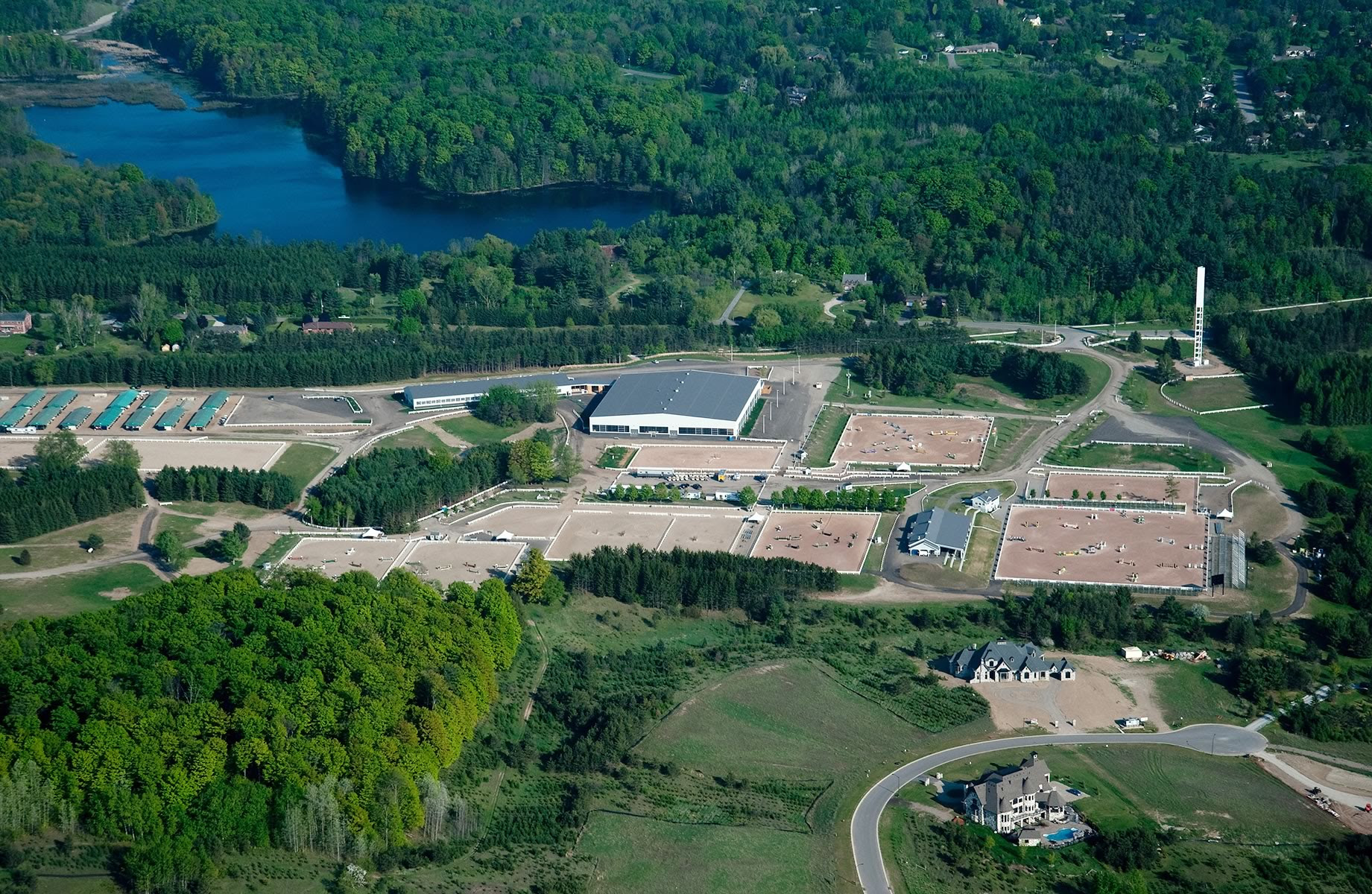 Caledon Equestrian Park in Ontario, home of the 2015 Pan American Games, is under new management. But it’s a team that is on familiar ground.

Angelstone Group, headed by president and Canadian team member Keean White, has taken over operations on the legacy venue.

Formed in 1989 by Equestrian Management Group, the show park was the first permanent competition facility dedicated to horse showing in Ontario. For more than three decades, the venue has hosted numerous national and international grand prix events, highlighted by show jumping, dressage and eventing events of the Pan Am Games in 2015.

Angelstone Group will run events at the Park in tandem with its existing facility, Angelstone Tournaments, in Erin, Ontario.

If you’re wondering what means for the 2021 season, you don’t have to wait to find out. Shortly after the announcement, White released a statement detailing plans for the venue that aim to make “equestrian sport more accessible, affordable, and exciting over the next decade.”

Said White, “These will include:

1. Silver Series: The addition of Silver “Grassroots” events to make the Park more accessible to all equestrians in the region.

2. Gold Pass: The introduction of “Gold Pass” is an innovative opportunity to make the Gold Events more affordable for all Equestrians, with new options and opportunities our industry has never seen before: One low monthly fee and unlimited access to competitions at both venues.

3. Winter Series: A winter series will be rolled out in 2022 to offer increased access to Canadians during the colder months of the year. We will be investing into the indoor facility at the Park to create a true ‘four seasons’ venue.

5. Major League Show Jumping: Our goal is to bring MLSJ to the Caledon Equestrian Park in 2022, with a return to a level of competition not seen since the Park hosted the Pan Am Games in 2015. Get ready to pack the stands, you’re not going to want to miss this incredible guest experience!

6. Dressage: Absolutely! Winter too? You bet.

7. Community Involvement: Over the years, Angelstone has been active in growing our fan base within the local community and introducing equestrian sports to thousands of new fans. Through our programs such as “Commitment to Educate,” “Kids Zone” and the “Horseless Horse Show,” Angelstone has aimed to create a stronger linkages with our neighbours in the community. Our continuing aim will be to increase Caledon community engagement at the Park on a weekly basis.

“2021 will be a year of celebration, as we return back from a long winter of lockdowns and restrictions. We stand ready to welcome the equestrian community back this spring through a safe return to sport at two of Canada’s pre-eminent equestrian destinations. We very much look forward to the opportunity to host a memorable year of equestrian competitions for horse enthusiasts everywhere.”