Unpopular Opinion: It’s Time for the Hunter World to Decide If They Are a Sport Or an Exhibition

Home > Blog > Hunter/Jumper > Unpopular Opinion: It’s Time for the Hunter World to Decide If They Are a Sport Or an Exhibition 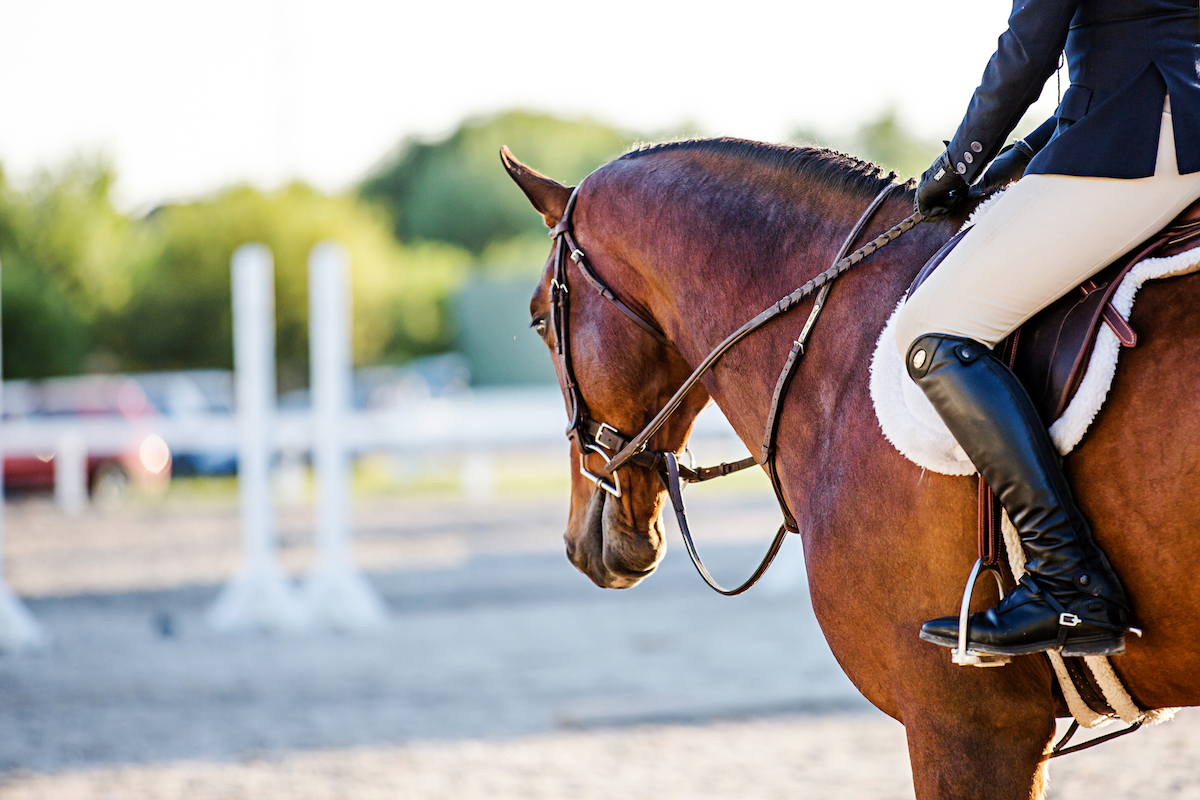 Last week, superstar hunter rider Scott Stewart scored a perfect score of 100 on the wonderful horse Catch Me at the Winter Equestrian Festival in Wellington, FL.

This is the seventh (or possibly sixth) time that a perfect score has been awarded in an AA rated hunter competition in America. This is an amazing accomplishment by Mr. Stewart and he deserves all of the recognition and accolades that come along with the performance. The class was judged by two respected and reputable judges in Linda Andrisani and Mike Rosser.

If you didn’t see it, here’s their round:

The question I have is: does any hunter round deserve a perfect score?

Let me start off by saying this article is not about criticizing the two judges involved, nor any other judge in the industry. Judging hunters is a complex and difficult process that takes years of experience to master.

No, this Op-Ed is about the antiquated, outdated, and obsolete scoring system that hunter judges still use in 2021. A system that hasn’t changed in six decades.

Other subjectively scored sports have adapted and updated their scoring system. Figure skating, for example, recognized that it had a credibility problem 20 years ago and changed its scoring system from a purely subjective score to factoring in the execution of elements and penalizing technical errors.

The hunter world, in comparison, still uses the same system that it started with over 60 years ago. This lack of evolution has led to an environment where interest is at an all-time low, the level of difficulty of the courses has greatly decreased, and, most importantly, a culture that encourages performance-enhancing substances and abusive/unacceptable treatment of the horses by some hunter trainers.

I know many readers will dispute the above points. So let’s consider the evidence.

Hunters used to draw large crowds to feature horse shows. In the 1960s, crowds flocked to watch the hunter classes at Madison Square Garden, not the jumpers. When the International Derbies were introduced, the classes were a draw for spectators and horse shows made sure it was a feature class. While this still exists in a few places, the Derby doesn’t attract the attention it did ten years ago.

Declining interest goes hand in hand with the dramatic decrease in the difficulty level of hunters. On this, there is no dispute. While jumpers have become increasingly technical over the past two decades, the jump heights of hunters have lowered from 4’6 (1.37m) to 4’0 (1.22m) in the High Performance (formerly Regular) Division. What’s more, almost every hunter class follows a similar pattern—some variation of single, line, diagonal, line, diagonal—requiring the rider to find only five distances, as opposed to more single jumps and bending lines.

The third point, the one that really matters, is also indisputable. Many hunter horses are given performance enhancing drugs to make them quieter and appeal to the judges. Many are also lunged excessively for the same reason. This is done by people who “love” horses. Trainers organize it. Amateurs, juniors, and owners allow it. Not everyone treats horses this way, of course, but a significant number do so.

Now to address the title of this article. Did Scott Stewart and Catch Me deserve a score of 100? I ran a poll on Facebook: 78% voted “no” and 22%, “yes.” Of course, the poll was based solely on opinion, and in this case, the only opinions that mattered were those of the judges Linda Andrisani and Mike Rosser.

But that’s precisely the point: judging hunters is 100% based on opinion and 0% on technical ability or execution.

Now, many people will say they agree with the score Stewart was awarded. But consider: if Scott and Catch Me were the first entrants in the class, would a score of 100 have been awarded? We’ll never know the answer in this case, but we can make an educated guess: likely not. Secondly, the judges are saying that this round is as good as it gets: no performance in the past or future can ever be better. Really?

Of course, it’s never helpful to simply point out a problem. So, here are my suggestions to create a more credible system of judging hunters:

I believe the hunter world is at a crossroads. The recent score of 100 for Scott Stewart and Catch Me led to hundreds of comments online. One that stood out to me was that it was a lifetime achievement award for Scott. Does Mr. Stewart deserve this accolade? Undoubtedly, he does. It also invalidates the class as a competition and makes it an exhibition.

The seemingly effortless elegance of a great hunter round is a sight to behold and the hunter divisions can be a great training ground for young riders and a fun challenge for amateur riders. But if it’s to be an actual—and respected—sport, there needs to be fundamental changes to the scoring system. For the benefit of the participants and for the horses, which is what it should be all about. 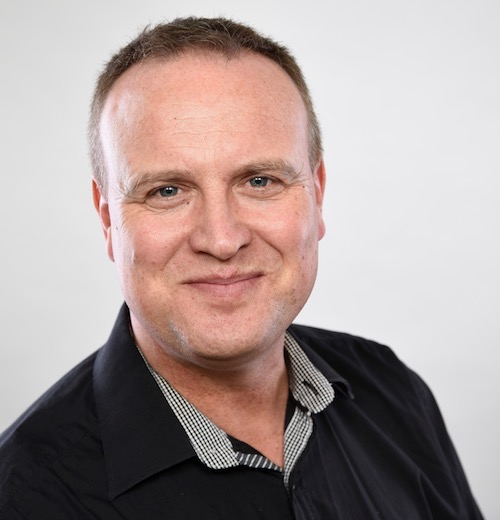 For some people, riding, training, and dedicating their lives to horse sport is a job. For others, it is a passion. Former Canadian Equestrian Team Member and founder of EquiVault, Jay Duke falls into the latter category with ease. Born into a family of riders and trainers in Calgary, AB, Duke himself is a competitor turned trainer, clinician, course designer, and all-around horseman, who admits that he could never see himself doing anything else.