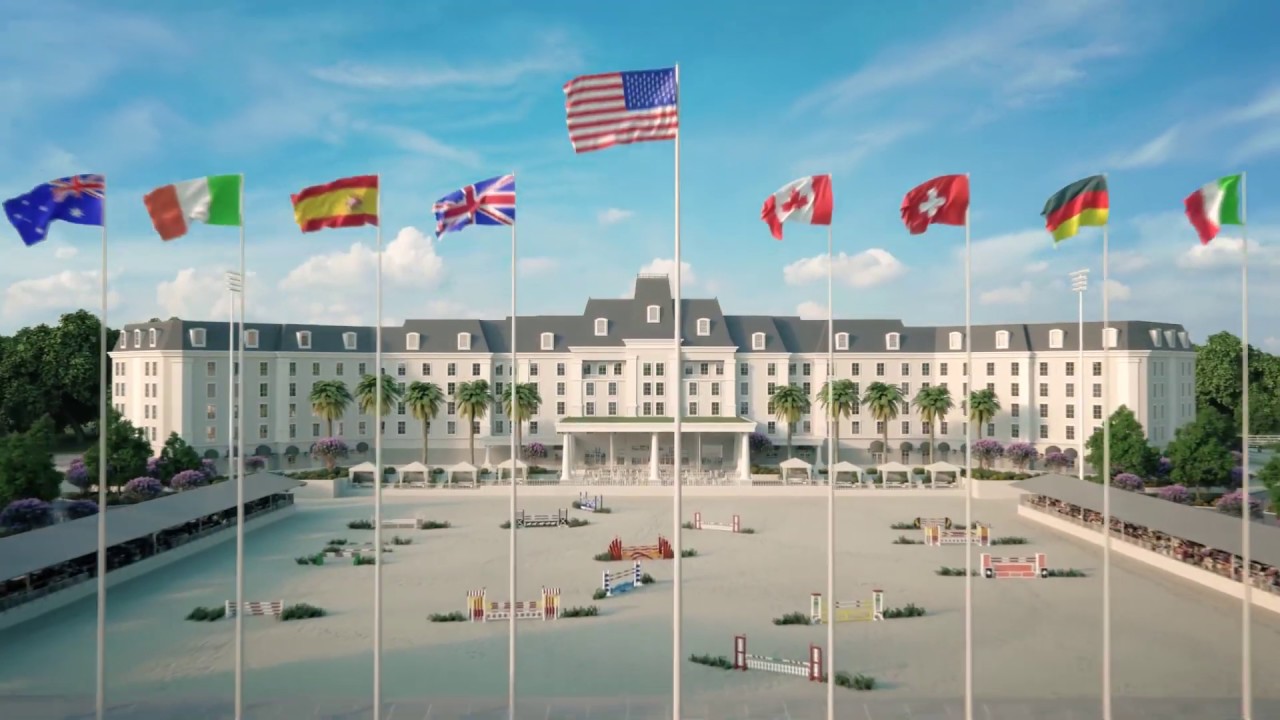 The prize list for the much anticipated 2021 winter season at the World Equestrian Center – Ocala is out.

With the grand opening set for January, the new show grounds (show resort?) will host a 12-week winter hunter/jumper circuit, January 6 through March 28, and feature $9 million in prize money. Among the many highlights are weekly $100–$150k Grand Prix classes, a $250k Grand Prix on Week 12 and two $100k Hunter Derbies.

What’s perhaps most interesting about the prize list though is what’s missing from most of it: USEF and FEI ratings.

Save two weeks of CSI3* and USEF premier rated competition, the latter of which is pending approval, the vast majority of the Winter Spectacular (10 weeks) will be sanctioned by the National Snaffle Bit Association (NSBA). If you’ve never heard of it, you’re not alone. The NSBA primarily governs Western Breed and Quarter Horse Shows. And WEC, it would seem.

Here are the 2021 Winter Spectacular highlights:

Derbies aplenty will be on offer in the five hunter rings at the World Equestrian Center – Ocala Winter Spectacular, including:

Held during Week Six, the WEC Premier Equitation Cup awards a brand-new car to the winner and new this year, a $100,000 trainer bonus.

Entries for the Winter Spectacular open on November 16, 2021.