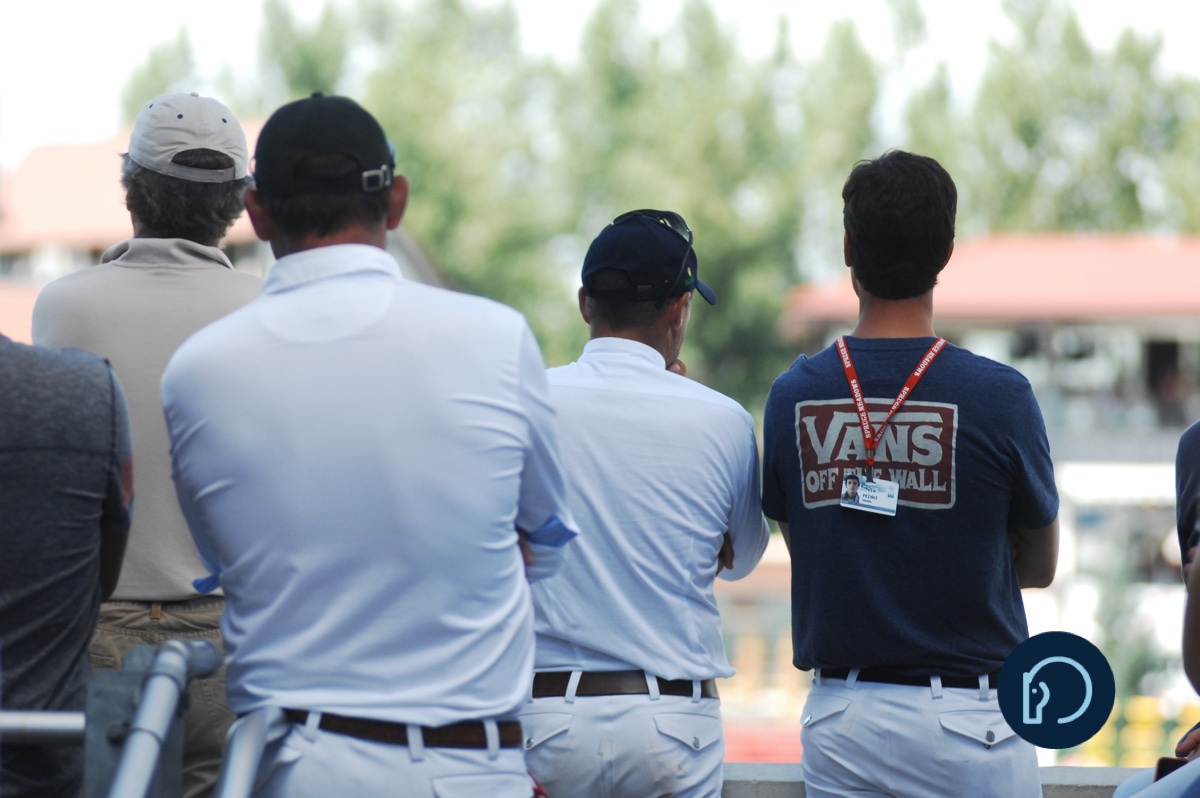 The Spruce Meadows Masters tournament is not to be in 2020.

Originally slated for September 9–13, Spruce Meadows announced that the annual 5* event, which features the richest grand prix in North America and the world’s top talent, will not be held this year. It’s the fifth tournament to be cancelled at Spruce Meadows in 2020.

Read a statement from the Canadian venue:

“This decision is made with heavy hearts and an acute awareness of the significant ripple effects. Our flagship ‘Masters’ Tournament was scheduled to be a ‘best ever’ edition in 2020. Highlights were to include the world’s best horses and riders competing at the biggest tournament in show jumping, wonderful shopping, exhibits and entertainment programs. These included the RCMP Musical Ride, Fire Fit, the World Blacksmith Championships, Friday’s ‘Evening of the Horse’, military colour and the wonderful voices of the Tenors, just to touch the surface.”

Beyond fan and competitor disappoint, the news has a substantial impact on the local economy in Calgary, AB. According to recent third party economic impact studies reported by Spruce Meadows, the canceled 2020 season will affect an estimated 560 full time jobs, $45 million in wages and nearly $90 million in tourism related economic activity.

“During these times of enormous health and economic challenges caused by the pandemic, we all strive to remain positive, engaged and be productive members of our community. Spruce Meadows has always been a place of inclusion, caring and safety.  In these times of global uncertainty, the health and well-being of our sponsors and their employees (many of whom have been with us for our entire history), our competitors, officials, volunteers, fans, the media, Spruce Meadows’ staff and the community at large continues to be our top priority.

“It is a beautiful day here at Spruce Meadows. It is comforting that it will be again tomorrow, the day after, and whenever we can all return. However, until further notice, the Spruce Meadows grounds will remain closed to the public.”