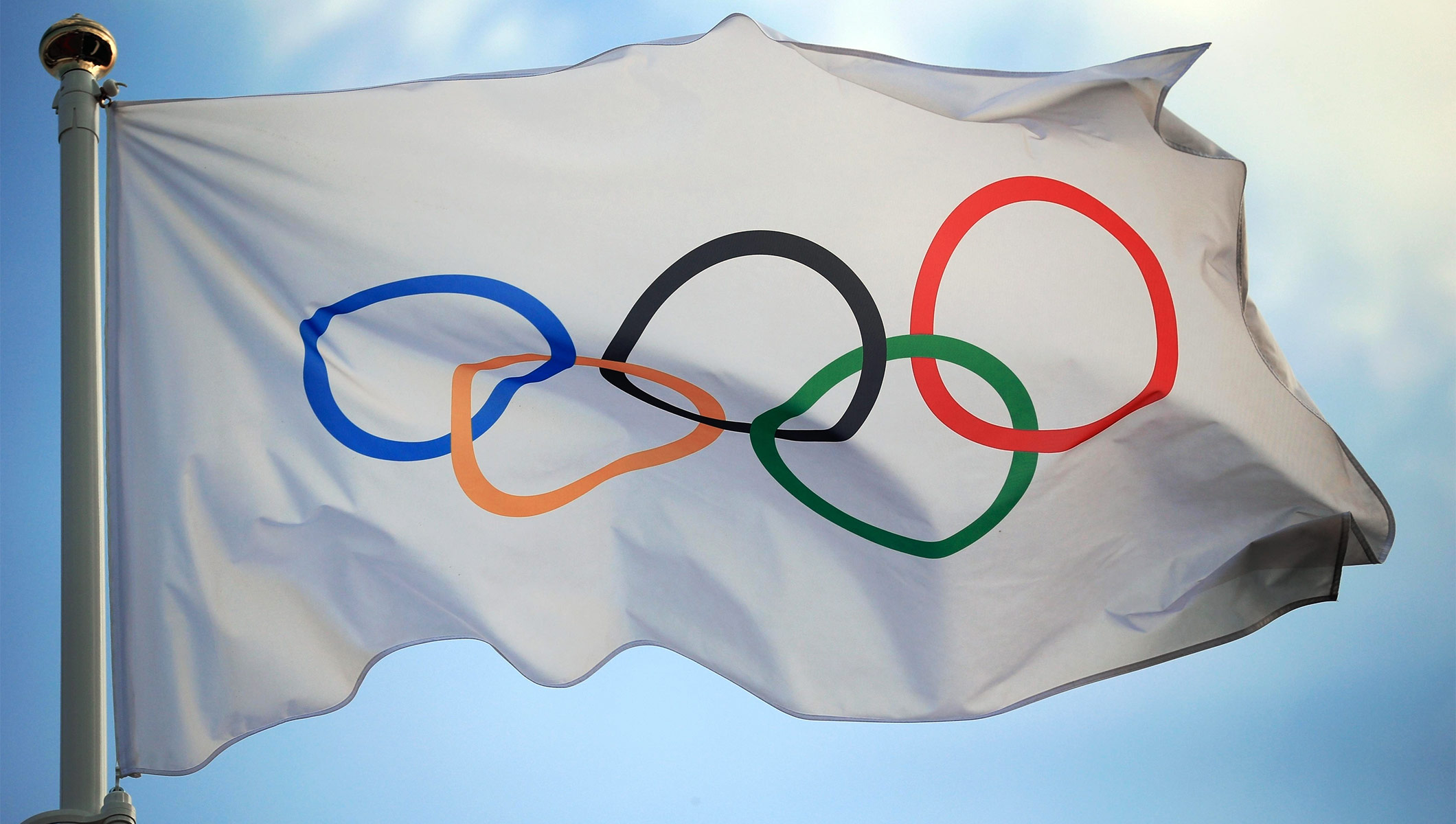 COVID-19 has won this round. But the Games will go on.

The International Olympic Committee (IOC) announced Tuesday, Mar. 24 that the Toyko 2020 Games have officially been postponed by joint decision between the IOC and the Prime Minister of Japan in light of the global COVID-19 pandemic.

“The unprecedented and unpredictable spread of the outbreak has seen the situation in the rest of the world deteriorating. Yesterday, the Director General of the World Health Organization (WHO), Tedros Adhanom Ghebreyesus, said that the COVID-19 pandemic is ‘accelerating.’ There are more than 375,000 cases now recorded worldwide and in nearly every country, and their number is growing by the hour,” read the statement.

“In the present circumstances and based on the information provided by the WHO today, the IOC President and the Prime Minister of Japan have concluded that the Games of the XXXII Olympiad in Tokyo must be rescheduled to a date beyond 2020 but not later than summer 2021, to safeguard the health of the athletes, everybody involved in the Olympic Games and the international community.”

While the dates of the postponed Games are still to be decided, the Olympic flame will stay in Japan “as a beacon of hope to the world during these troubled times” and “the light at the end of the tunnel in which the world finds itself at present.”

The Games will also keep the name Olympic and Paralympic Games Tokyo 2020.