Enable to Return in 2020 to Seek Third Arc 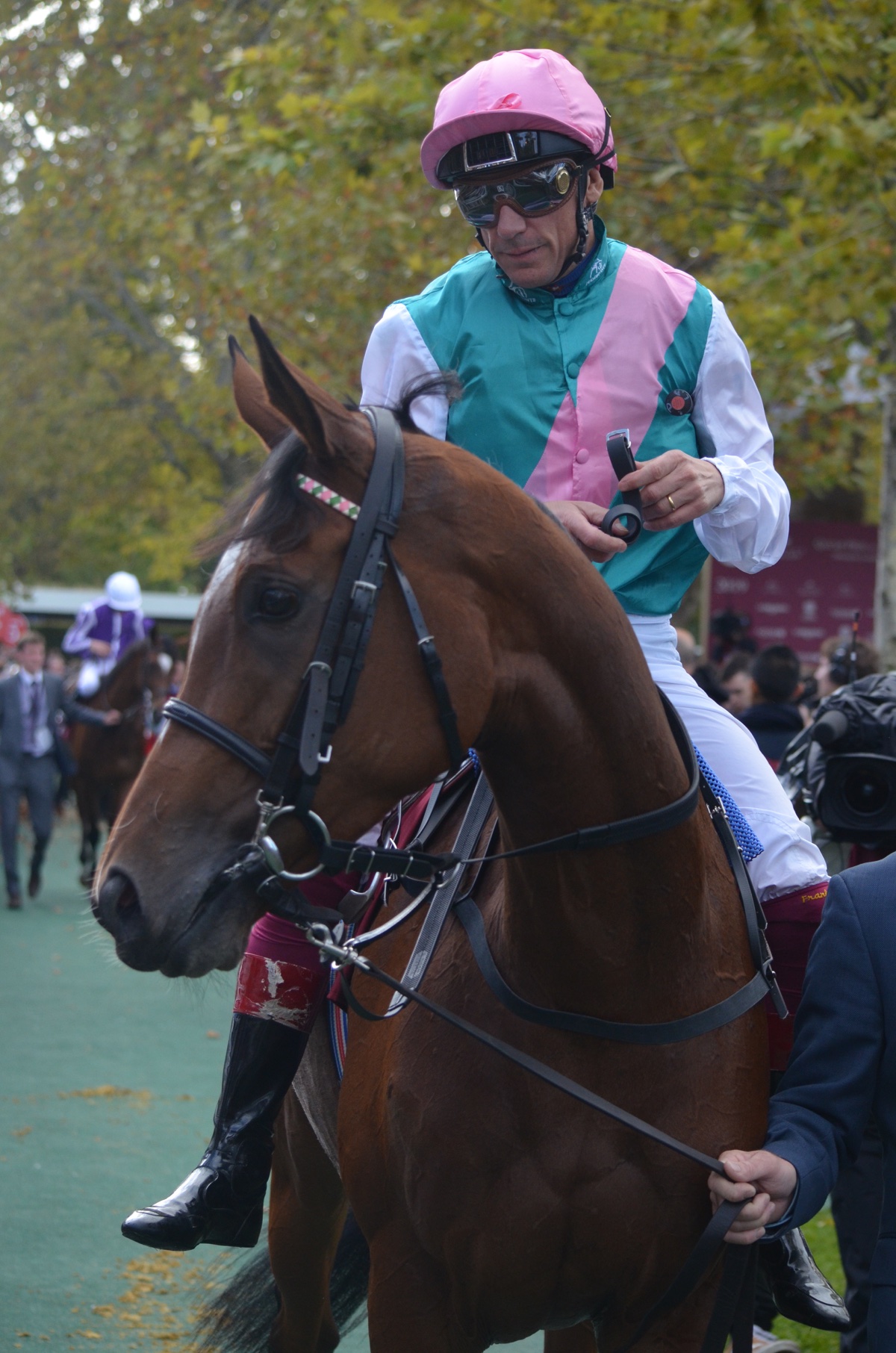 Fresh from her disappointing runnerup finish to Waldgeist Oct. 6 in her bid for a third consecutive Prix de l’Arc de Triomphe victory, owner Prince Khalid Abdullah announced Tuesday that Enable will remain in training during 2020 with The Arc again her goal.

“She has come out of the Prix de l’Arc de Triomphe in good form,” said racing manager Teddy Grimthorpe in the statement announcing the decision. “She will not race again this year.”

This puts an end to speculation the John Gosden trainee would join the field for this year’s Breeders’ Cup Turf Nov. 2 at Santa Anita.

Thought to be Enable’s last racing year, she won the Coral-Eclipse Stakes (G1), the King George VI and Elizabeth Stakes (G1) and Yorkshire Oaks (G1) in succession before her Arc disappointment. In something of a surprise following the Arc, connections left the door open to the news that arrived Tuesday. Regular rider Frankie Dettori lobbied for her return.

“Her racing program will be determined entirely on her wellbeing, so no racing plans will be announced at this stage,” Grimthorpe is quoted in the statement.

The announcement serves as a boost to European and perhaps American turf racing as the Arc was expected to be her last race before retiring as a broodmare. The daughter of Nathaniel (out of Concentric by Sadlers Wells) will race as a six-year-old and could conceivably end her racing career following either the Oct. 4 Arc at Longchamp or perhaps even continue on to the Breeders’ Cup Turf Nov. 7 at Keeneland.

Bookmakers in London have already listed her as a 7-1 choice in next year’s Arc.

Enable is the most elite mare currently in training with a 13-1-1 record over 15 starts, including 12 consecutive victories, 10 in Group or Grade 1 races, bookended by her only losses. She has earned $13,257,565 on the track to date.