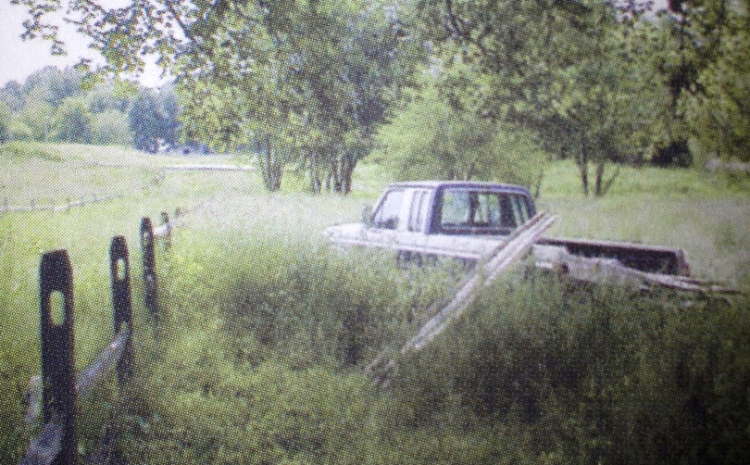 Recently, my travels took me down a suburban country road that brought back an unexpected flood of memories—and mixed feelings.

In my other life, I’m a specialty construction trade contractor serving the North Shore of Long Island, NY, which used to be known as the “Gold Coast” due the proliferation of country estates belonging to captains of finance and industry in the early 20th century.

A businessman from nearby New York City purchased property in the area and had plans to re-create a country estate reminiscent of the Gold Coast era, with a palatial home, servants cottages, a reflecting pool, and fruit orchards. I was asked to bid on some preliminary work for the project. If I was successful, it would be a nice opportunity for my company.

Why the mixed feelings? Because this property was the very one where I first learned to ride a horse. As I waited for the owner’s representative to arrive, I roamed around the now-overgrown property and felt an uneasy feeling in the pit of my stomach that I get whenever my eyes fall on an abandoned horse facility. But here, it was even more pronounced.

As I made my way to the northeast corner of the property, the ghosts began to appear. I saw a large concrete pad that defined where the boarder barn used to stand. I paced off about 30’ from the near side and stopped where I figured Circus’s stall would have been.

Circus, a former Ringling Bros. performer, was a chestnut Appendix Quarter Horse with a distinct funnel shaped star and an amicable demeanor. I remembered the groom handing me a lead rope attached to that big red horse and pointing me toward the ring for my very first riding lesson. I was at once eager with anticipation and a little bit scared.

Today as I walked down to the Grand Prix-sized ring, it no longer made my heart race with the excitement of experiencing its grandeur. Today, the fences were rotted and falling over and the once pristine footing had knee-high weeds growing through it. It made me sad.

Where the broodmare barn once stood, there was a lone hydrant still upright, almost like one of those historical markers that you see along the road. I opened it and to my surprise a rush of air followed by a stream of water flowed. This was where I’d seen my first foal born and I’m sure I filled a bucket from that hydrant more than once.

I traced my way across the grazing lawn and remembered meandering around after my lesson, sitting on Circus and letting my eyes soak in all the beauty and awe. It was here that I fell in love with horses.

Back at the farmhouse I stood on the deck, now warped and mildew-covered from disuse, remembering when my old-school trainer would hold court here with whoever remained to listen at the end of the day. It was here that I was introduced to many of the icons of the hunter/jumper world on Long Island, and I was too green then to even appreciate it. I appreciate it now.

These riders and trainers were in a different stratosphere than me, socially, economically and experientially. But they sensed my enthusiasm, appetite for learning, and love for these magnificent animals and they took me in as one of their own. I had no idea what good stead that would put me in for the future as my training became more serious and a desire to compete was awakened.

I feel conflicted. The tradesman wants and needs development but the horseman wants everything to stay the same. In this case, the immediate conflict subsided when the new owner’s grand plans were frustrated by the formidable red tape involved in developing properties in these exclusive incorporated villages.

The owner generously let me take whatever paddock fencing I wanted, so the old farm will forever be part of the new one that we built when the horse affliction became so acute that we had to get our own.

Will there be horses at the old farm again? Probably not. But they’ll be here forever in my memory, providing joy whenever my travels take me down that country road.