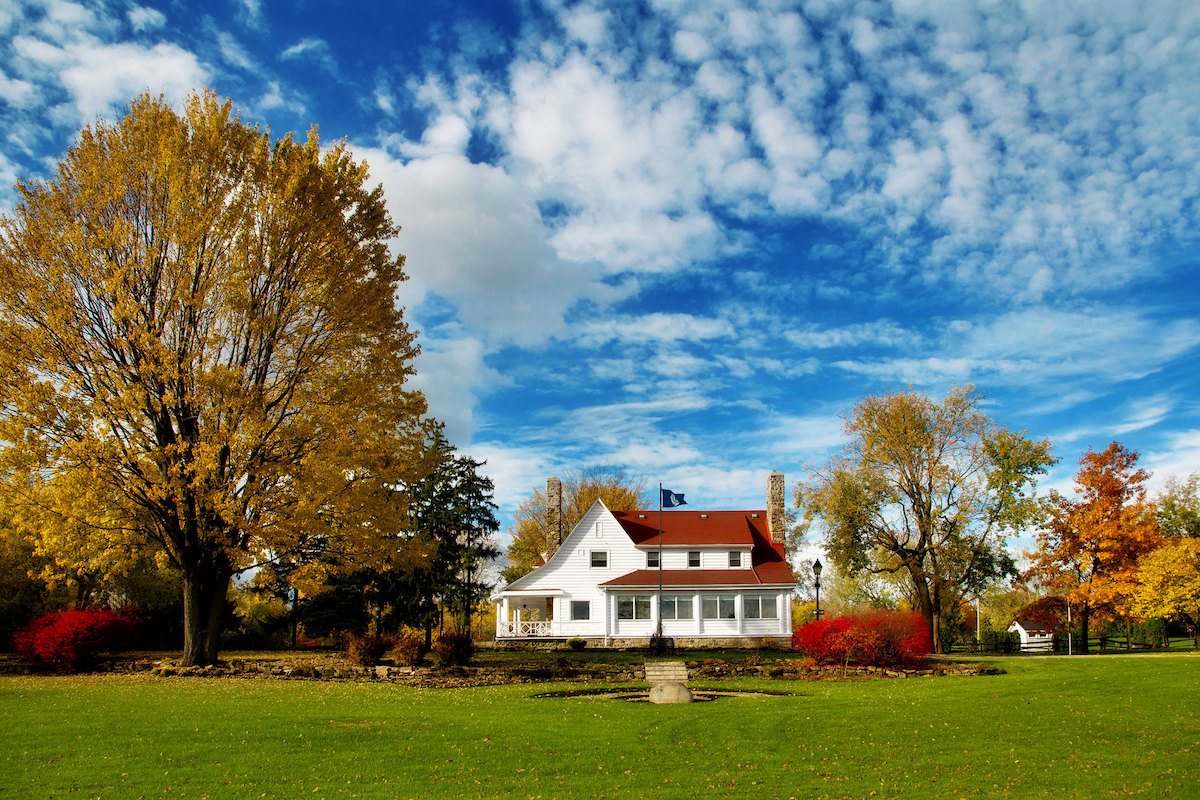 Alabama has become the first state to open a rehabilitation centre for horse-addicted teens, following lobbying from concerned parents who say they have noticed a significant uptick of young people skipping church on Sundays to go to the barn.

A 48-year-old woman who did not want to be identified said she is thrilled there is now a place for her daughter to get treatment to shake her addiction to what she’s coined the ‘devil’s hobby.’

“It started out so sweet, my little girl just wanted to go to pony camp. But now she’s skipping school and running with a crowd of people who are obsessed with leather and whips,” the woman said.

“I think on weekends they sleep in a horse trailer,” she added in a whisper.

The breaking point for the concerned mother was a few months ago, when she overheard her daughter on the phone telling someone “if you squeeze and release in a gentle rhythm and drive him into your hand, you can really feel the power of his hind end.”

“My jaw dropped. And I have no one to blame but myself! I let her watch Arthur when she was little, who knows what unnatural things she’s witnessed from those talking aardvarks!”

The home for horse-addicted teens features conversion therapy, where young people will be prohibited from talking about horses and instead exposed to normal teen stimuli such as fast food, violent video games and sexually explicit music.

While the centre has only been open a month and has many supporters, it has also faced challenges and criticism. Two weeks ago, two admitted teens escaped together and stole a farmer’s pair of draft horses. They were found over 100 miles from the home asking locals if there were any barns in the area that would exchange labor for free riding lessons.

Some are questioning if horse addiction is truly a moral failing that needs to be fixed, or just an alternative lifestyle choice that should be respected. However, the concerned parents who are sending their teens to the rehab facility are convinced they are doing the right thing by seeking treatment.

Says the mother who just admitted her daughter: “The last thing I need is my girl getting up to no good and giving birth to a horse-addicted baby. It’s just not right.” 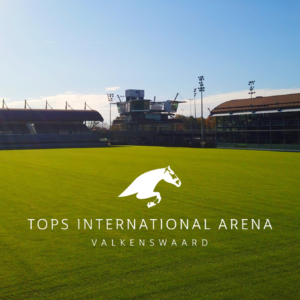 Bob Baffert’s “Craziest Year Ever” Gets a Little Saner