How to Train Your Dressage Horse

Home > Blog > Dressage > How to Train Your Dressage Horse 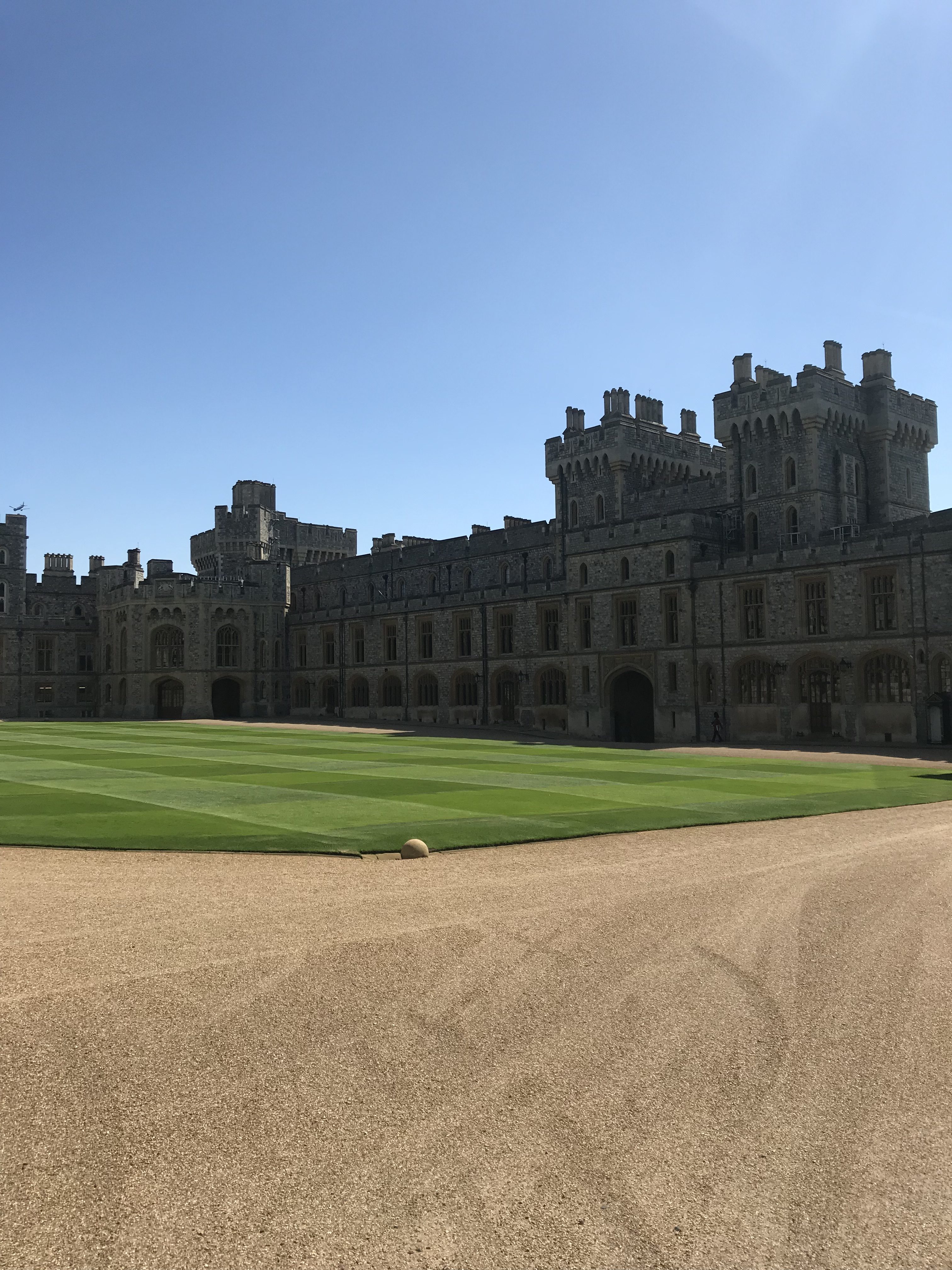 When you watch Charlotte Dujardin (GBR) perform the Al Shira’aa Grand Prix Freestyle to Music with Erlentanz you might reasonably assume they are longtime partners, sharing that kind of telepathy dressage riders spend years developing with their horses.

You might also take the 12-year-old gelding as an FEI veteran for his confidence and effortless expression.

Yet, as the saying goes, the truth isn’t always what it seems.

Royal Windsor Horse Show is Erlentanz’ first 5* outing, and he came in with just 10 FEI starts. Thursday’s win marked their third Grand Prix together, and the Al Shira’aa Grand Prix Freestyle to Music was only their second musical piece.

“This is the biggest show for me I’ve done on him as well, and I don’t think he’s done many big shows. But he came here and he was really happy, really wanting to perform,” the three-time Olympic gold medalist told Windsor TV.

Dujardin, who has the ride while Erlentanz’s owner Sonnar Murray-Brown is recovering from a broken leg, rode to music sourced from DreamWorks Animation’s How to Train Your Dragon. It’s an appropriate choice, for if anyone was capable of training a dragon it would be Charlotte.

Though with partners like Erlentanz she can’t be faulted for wanting to stick to dressage horses, because even though her horses don’t breathe fire her score sheets certainly do.

“He’s one of those horses that just puts a smile on your face because he tries so hard. You know he always wants to please, and he’s just a lovely, lovely horse to ride,” she told Windsor TV.

Richard Davison (GBR) and Bubblingh came in second with a 78.310%, and Heike Holstein (IRL) secured third with 74.915%. View the complete list of full results here.

Catch all the action from the Castle Arena at #RWHS this weekend on horsenetwork.com/live — brought to you by Thunderbird Show Park, host of the 2019 Longines FEI Jumping Nations Cup™ of Canada. (Canada and USA broadcast only.)