Who Will Win the Longines FEI Jumping World Cup™ Vancouver? 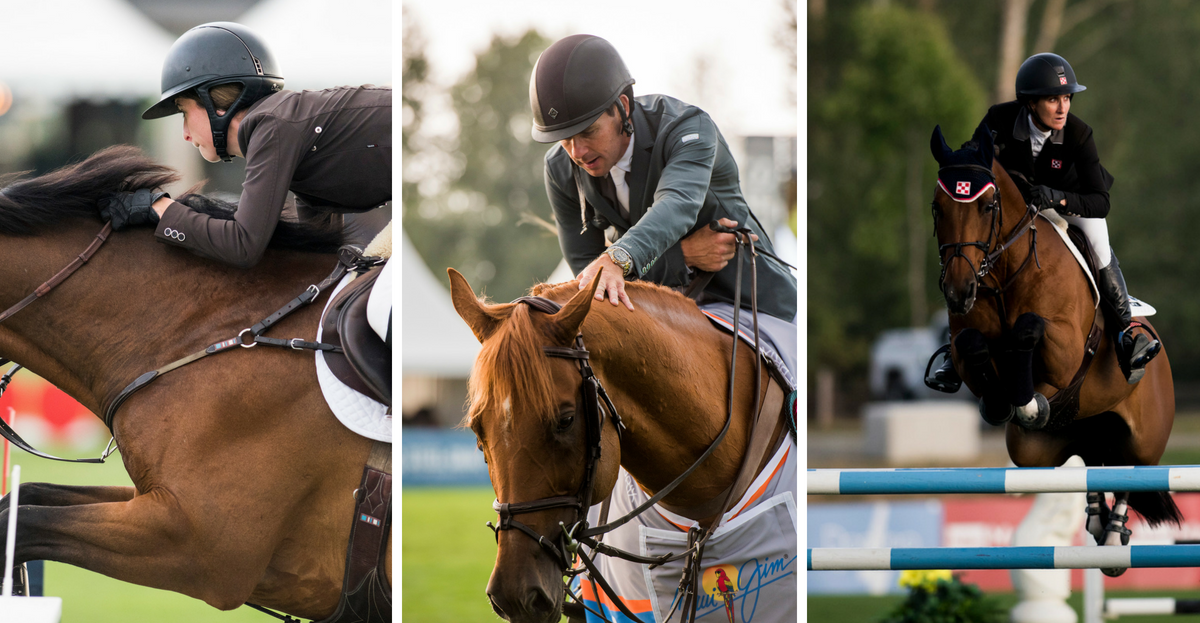 It has been four months since we watched Beezie Madden and Breitling LS expertly navigate each round of the 2018 Longines FEI World Cup™ Jumping Final in Paris to take the win last April.

Last year, Ireland’s Conor Swail and his mare Flower put in an exciting jump-off round to win by nearly four seconds. Swail returns this year to defend his title, however, he will be teamed up with a different partner for Sunday’s class, Rubens La Silla. And they’re one to watch. The pair kicked off the first World Cup week of the 2018/2019 season with a dominant win in Thursday’s $75,000 Maui Jim Welcome. For this reason, they are my number one pick to take the top prize on Sunday. 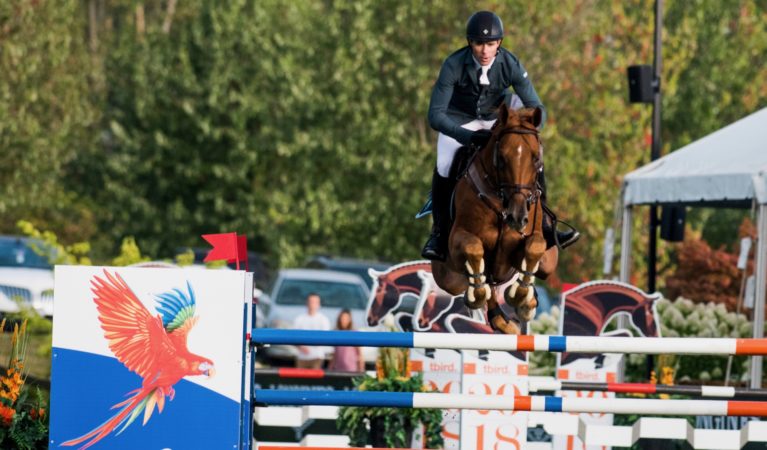 As previously mentioned, Swail and Flower were the winners here last year, so it’s clear Swail can perform well at this venue. In fact, last year he and Flower won all three classes they entered that week, which was one of the more impressive performances of last year’s World Cup season. On Thursday, Swail put in an efficient performance in the qualifying class to take the win with Rubens. The pair made winning seem easy, and it looked like a lot was left in the tank for Sunday’s World Cup Class.

Strengths: I am relatively familiar with Rubens and have watched him often over the years, during which time he has competed with both Swail as well as his talented student Vanessa Mannix (CAN). Rubens has jumped a number of big classes with impressive results, including top five finishes in Wellington, Lexington and Calgary since the start of the year.

The talented 12 year-old chestnut stallion has a powerful jump and, when he’s on form, can compete with the best horses in the world. Swail is a very smooth and efficient rider with great balance, which brings out the best performance from each horse he sits on. This pair will put on a clinic during Sunday’s class and are a must-watch combination on the livestream.

Weaknesses: Swail and Rubens do not have many weaknesses. The main challenge for Sunday’s class will be making the time allowed. We know this pair has the ability to jump any course in the world clean—but they have incurred the odd time fault over the years, which has kept them out of the jump-off on more than one occasion. That being said, Swail is a smart and quick rider, and given how well Rubens jumped off a good gallop on Thursday, the pair are primed for a great performance this Sunday! 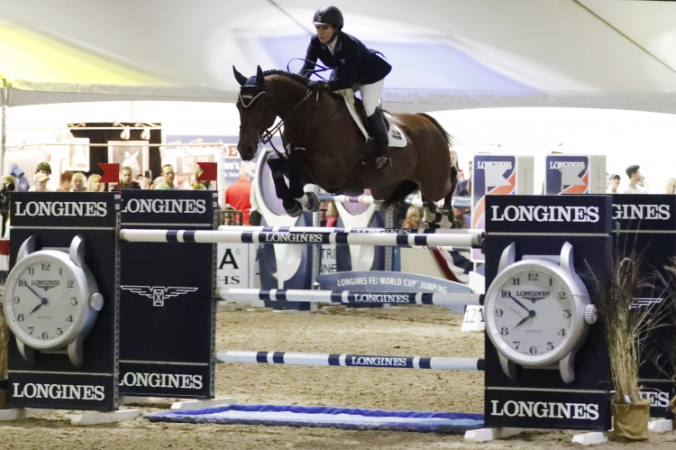 Last year, I was kicking myself a few times for not picking the pair (especially when they pulled out the win in Sacramento). In Thursday’s qualifying class, Mandy Porter (USA) and Milano put in a nice clear round to finish in sixth. Although they weren’t going for a speedy win, they were in incredible form, and I am excited to see what they will do in the ring this weekend.

Strengths: The 13-year-old gelding and Milano have been together for a few years now and the partnership seems to have really solidified in the past year. The pair had top five placings in three out of the four World Cup classes last year, and their results have, for the most part, been consistently strong. Milano is an amazing jumper and extremely powerful. Porter does a great job with him and is consistent and accurate, ensuring they are always in the hunt for prize money.

Weaknesses: Last week, this pair did struggle in the Grand Prix at Langley, but the class before was a clear round. I’m hoping last weekend was an outlier and that clear rounds are the true trend for the pair this year in Langley. Porter and Milano also had a four fault round in the World Cup class here last year, so I am sure they will be looking for redemption on Sunday. Because of how well they performed last season and the strong performance on Thursday, I am expecting this pair to be in the hunt for a top three finish. 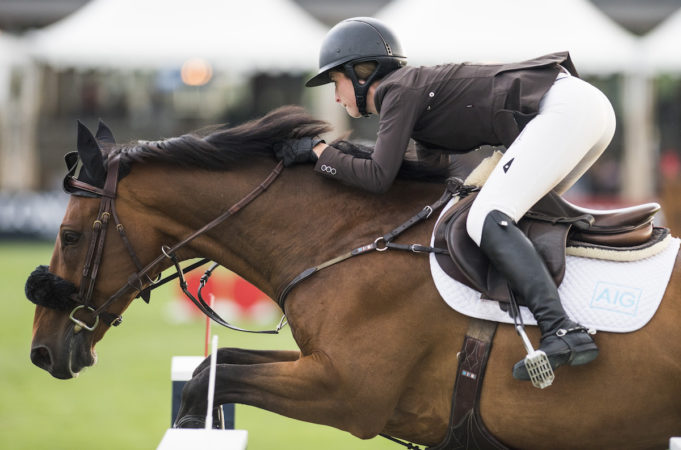 Samson has been a reliable partner for Zazou Hoffman (USA) for the past few seasons. Coming off a strong showing at Spruce Meadows this summer, including a four-fault performance in a major Grand Prix and a few other fault-free rounds, it’s clear that they’re comfortable on grass and have the ability to jump big and technical courses. This pair also had a 10th place finish in the World Cup class at Thunderbird last year, and I am looking for them to take a step forward during the World Cup season in 2018/2019.

Strengths: The 14-year-old bay gelding is experienced and has all of the tools needed to jump clear at this level. He is an intelligent horse that reads the jump well and can jump anything course designer Alan Wade will build for Sunday’s class. Hoffman is an exciting up-and-coming rider with an impressive skill set. She does a good job of being patient on course by waiting for things to develop with Samson. The pair put in a solid round on Thursday that will lay the foundation for a strong performance this weekend.

Weaknesses: The main area needing improvement for this pair is consistency. Whenever you have a young developing athlete, obtaining consistent results is always the biggest challenge. Show jumping is an extremely dynamic and multi-factorial endeavor. The neuromuscular coordination needed to ride at the top level takes years to develop and some people will never be able to “put it all together.” However, from a talent identification standpoint, you want to see flashes of brilliance from young athletes. As they become better, more and more flashes of brilliance will occur, until the athlete stabilizes and consistently puts in world-class results. This pair is becoming more and more consistent, and I am hoping to see some breakout results in the near future. 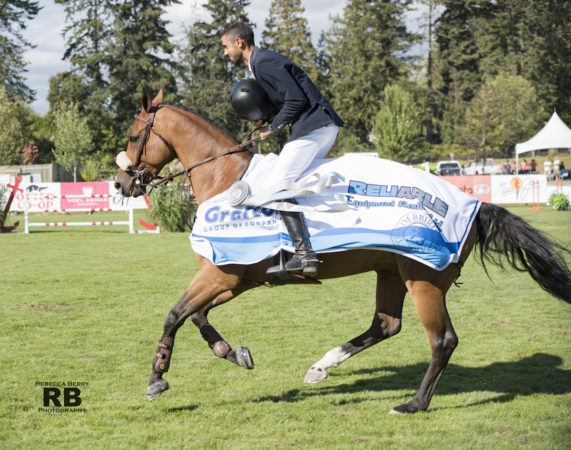 Last year, I picked Lordan and Nayel Nassar (EGY) to place in the World Cup class in Thermal and they did not disappoint, pulling off the win ahead of Breitling LS and Beezie Madden (USA), who went on to win the 2018 World Cup Final. The year before, they took the win against a very strong field of competitors at the Palm Beach Masters in Wellington, FL. An experienced pair with top placings around the globe, I am looking for this pair to put in a strong performance in Sunday’s class.

Strengths: When watching Lordan jump you instinctively get the feeling that he is a smart horse. He seems methodical in his way of going and will rarely make a major mistake. Additionally, Nassar does a great job with this stallion. This pair have been together for many years and have jumped the biggest tracks in the world against the best riders. One of the most experienced pairs in the field, there will be nothing on course Sunday that the pair hasn’t jumped over the years.

Weaknesses: Although Lordan and Nassar have vast amounts of experience competing at the elite level, the past year has not been their strongest. Since the last time I watched the pair compete (their win in Thermal), they have only put in a couple clear rounds in FEI classes. However, this stat is deceiving, as over the past year they have almost exclusively been competing on the ultra competitive Longines Global Champions Tour, where clear rounds are notoriously hard to come by. This will be the first major North American class for the pair since their win last year, and I am looking for them to pick up another top placing to kick off their World Cup season. 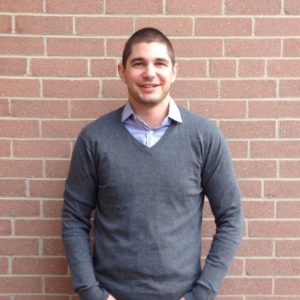