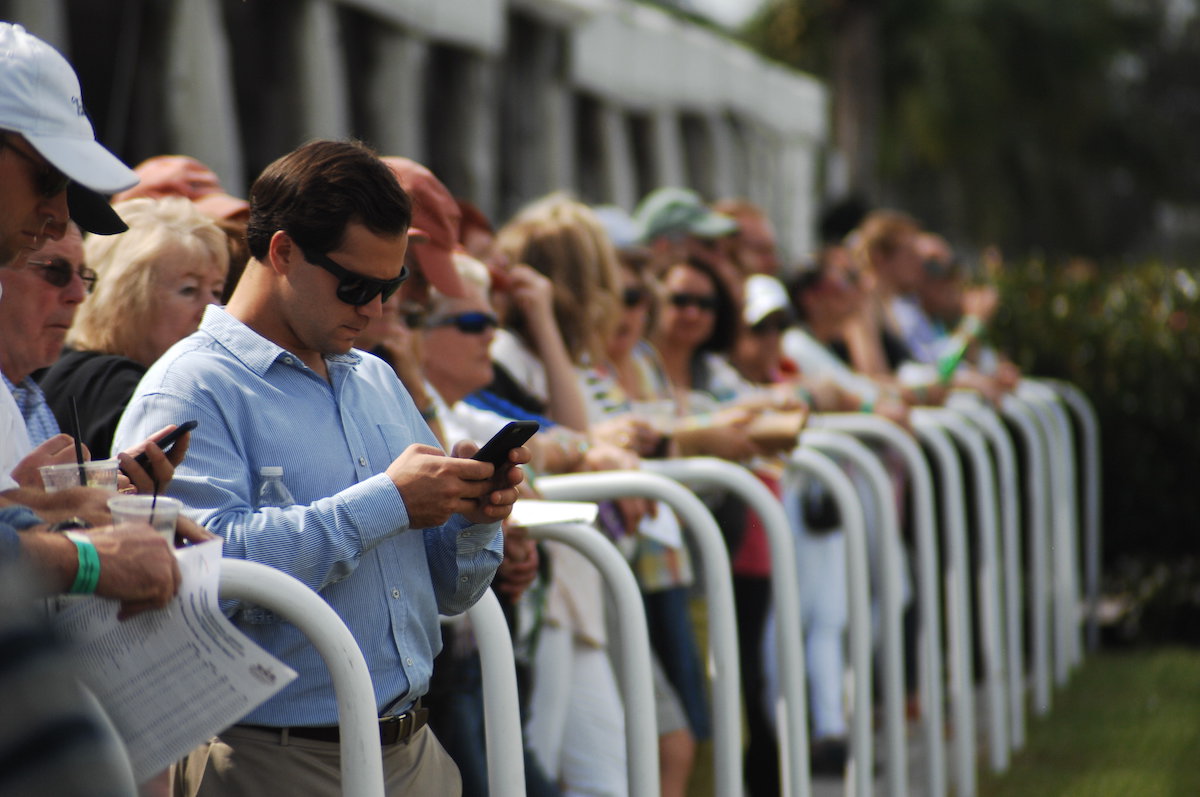 In version 1.0, I was a horse show parent, helping to get tack, clothes and equipment ready and in the place where it was needed, right when it was needed. Cheering on from the bleachers while Samantha would ride the resident school horses, and later hauling out with our own horses to the rated shows.

I learned to take no credit when the logistics went like clockwork, and shoulder the blame when it didn’t. I returned high fives for victories and provided soft words and soft tissues for the crushing defeats. I learned very quickly to keep my thoughts of suggestions on technique and strategy to myself. 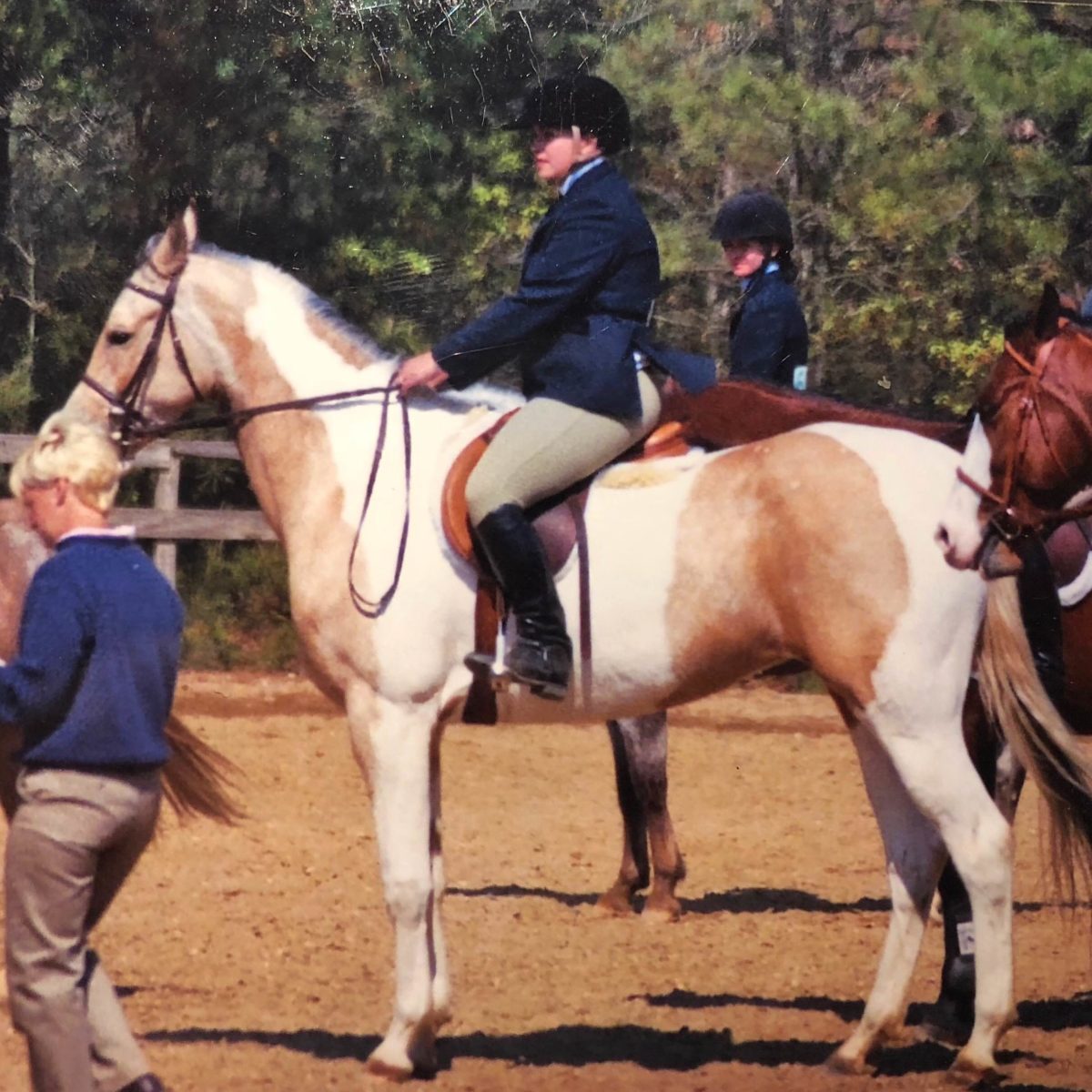 Horse show guy 2.0 was launched when Samantha and her horse went off to college and I seized the opportunity to begin my own show “career” in lower level jumpers and eventing.

I was probably the most organized rider on the show grounds, quite possibly as the result of having shouldered blame for every lost or forgotten item for about eight years. I worked hard and had a few modestly successful seasons. I was never stellar but I was good and I was consistent, and through the magic of accumulating points, earned some recognition in BN level eventing at the local level. Yeah. One of those big two and half foot long colorful ribbons given out at year’s end, which still makes me smile. 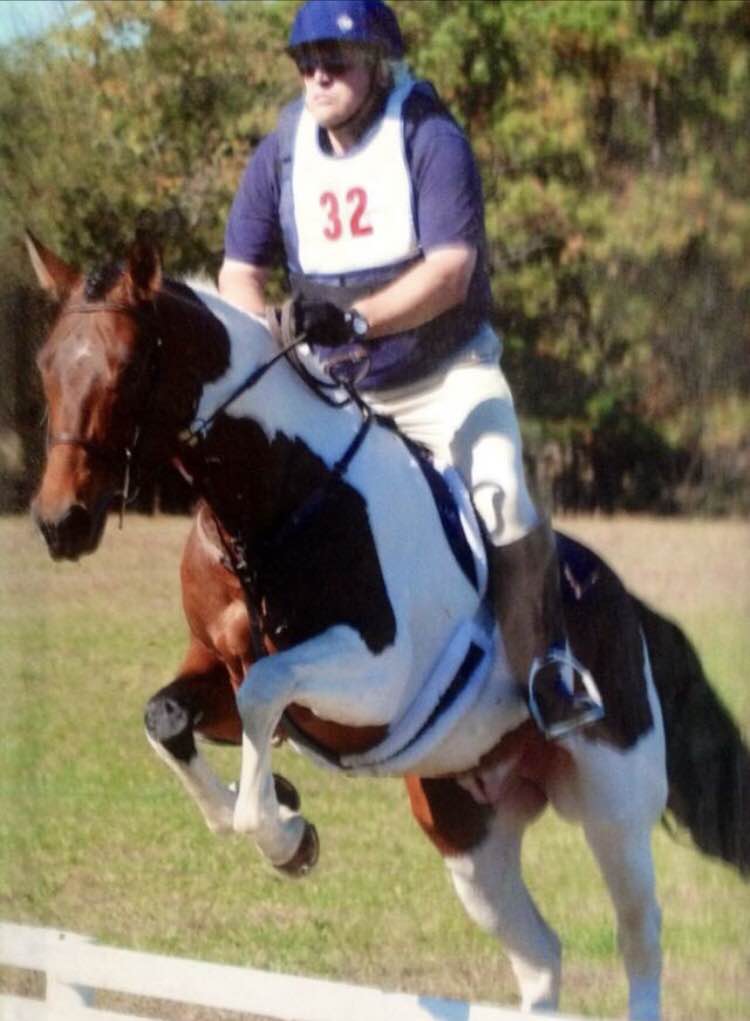 As Jane Savoie says in her book, It’s Not About the Ribbons. I concur that it’s all about personal best, wherever that places us in the standings. As a longtime follower of Jane, I once got her to concede that it’s a little bit about the ribbons…they’re kind of an anchor, which represent, for me, that the impossible is possible given enough time, positive support and proper instruction.

Version 3.0 was officially unveiled on July 4, actually. After a horse show hiatus of more than a few years, I once again set my alarm for 4:00am after having assembled a comprehensive checklist of items and tasks along with a specified amount of time to deal with each, in reverse cascading order. Yeah. I know. Some habits die hard.

Today my uniform is shorts, a short-sleeve shirt, a baseball cap and paddock boots. Today I am the Assistant Trainer. Or, maybe more accurately, the assistant to the trainer, said trainer being Samantha, now showing as a pro. Today’s mission was to acclimate Quinn, her recently acquired OTTB project mare to the horse show environment. I check stuff with the show secretary and in-gate attendants. I make sure the truck is filled with diesel, the cooler is filled with water and healthy snacks, and the tack is where it’s needed. I hand walk Quinn, and keep her hydrated and cooled down on the trailer in the 90 degree heat. 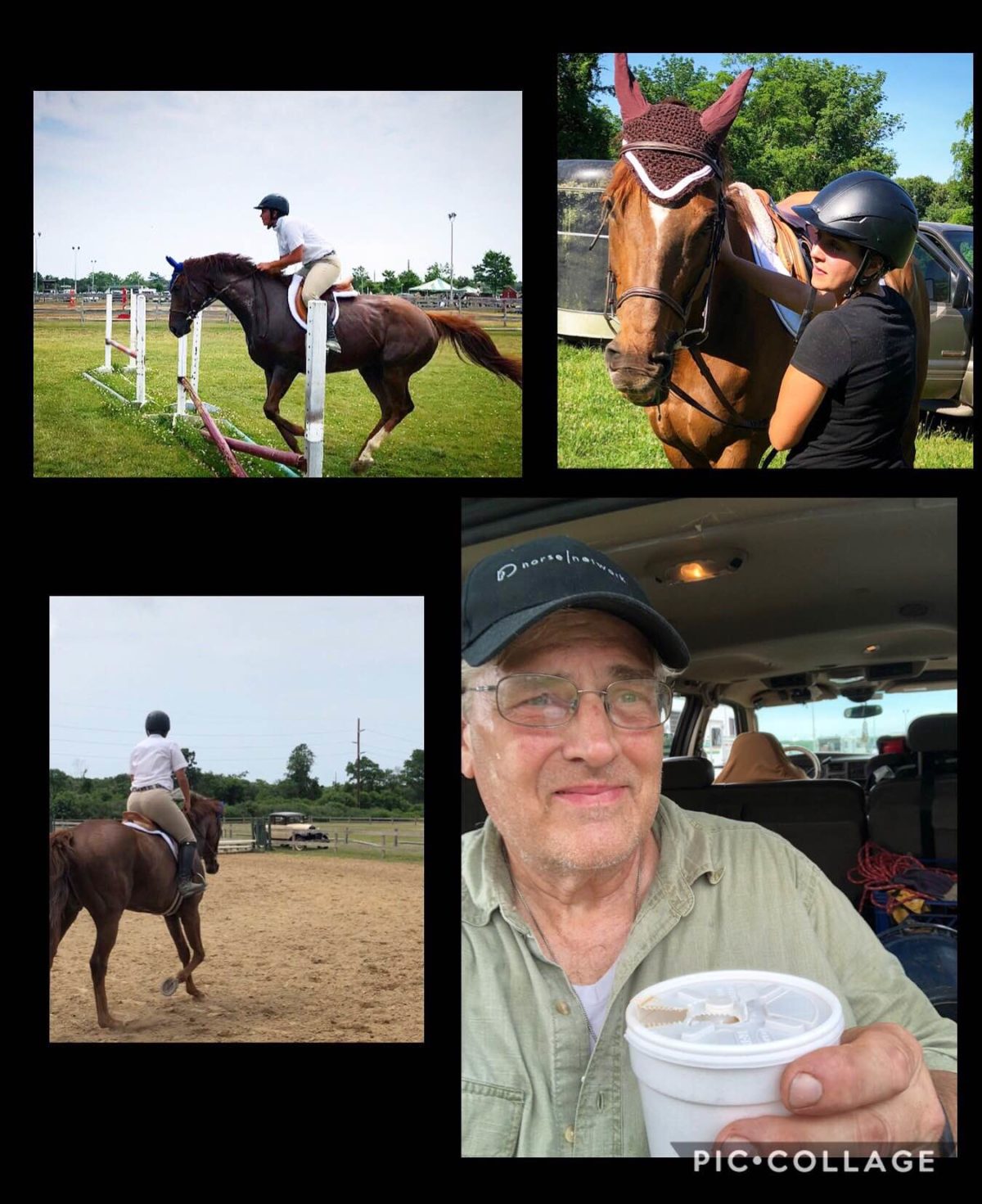 Horse Show Guy 3.0 is an Assistant Trainer! Or maybe…he’s there to assist the trainer. Actually…he’s back to being a horse show parent, but that’s a pretty cool gig y’all!

It’s been a while since I’ve been to a horse show grounds, and I wondered if I’d feel like a fish out of water. The feeling was assuaged when I drove in and saw all the trailers and people I’ve known forever and the organized chaos that goes with the territory.

Samantha had a couple of students she was working with there and we had to tweak the logistics of getting Quinn squeezed into a schooling round among Sam’s other obligations. Finally, and somewhat remarkably, everything fell into place smoothly and Quinn’s first experience at a horse show was everything we hoped it would be.

Oh, and for a minute, it seemed like there might be one exception to our otherwise smooth sailing: an “OMG” text from across the show grounds from Sam saying that she had left Quinn’s girth in the clothes dryer at home. I smiled as my eyes lowered to my stash of random tack hastily thrown on board at the last minute.

You know what, I might have a new title, but I’m still a horse show parent. And actually…that’s a pretty cool gig!